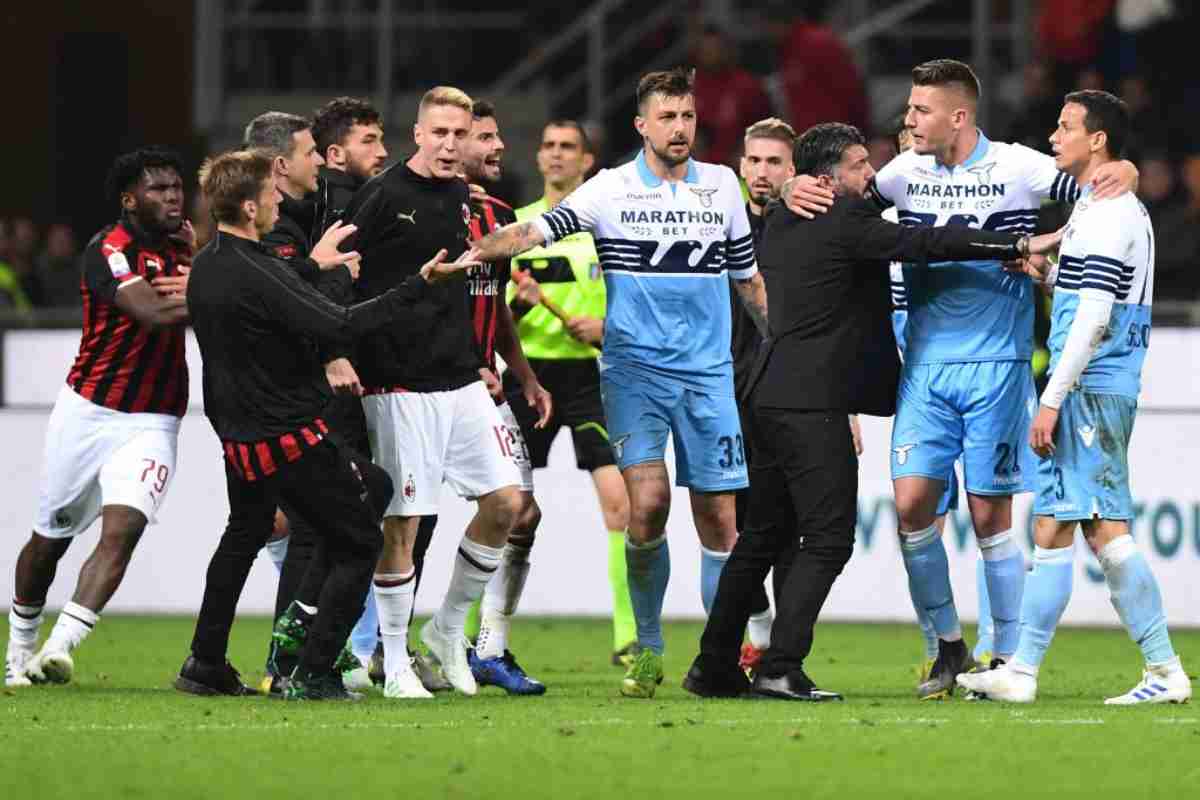 AC Milan and Lazio met in the semi-finals of the Coppa Italia in 2018. After both legs ended goalless, the tie was decided by penalties, with Milan prevailing. Now in 2019, they meet again at the same stage and after another stalemate in the first leg, there is everything to play for. Will Milan repeat the trick and progress to the final, or can Lazio exact revenge and take a step closer to their first cup triumph since 2013?

Will Gattuso deliver silverware for Milan?

Having been appointed in November 2017, Gennaro Gattuso has already experienced a number of highs and lows whilst in charge of Milan. Initially viewed as a popular club figure who would take the role on a short-term basis until the summer of 2018, Gattuso impressed in the early stages of his tenure, which included leading Milan to the Coppa Italia final. However, it was at that point where he suffered his first major setback, watching his team collapse in the second half of the final to eventually succumb to a 4-0 defeat against Juventus.

Further question marks over his ability to lead the side forward crept in during the final month of 2018 when Milan failed to score in four consecutive league matches and were knocked out of the Europa League by Olympiacos. Milan regrouped after the winter break though, going on an eight-match unbeaten run in the league, winning six of those games. A top-four spot looked to be firmly within their grasp.

Yet, another period of poor form has since followed, with Milan winning just one of their last six games, meaning that they face a tough task to secure Champions League football for next season. A win here could well be the lift that they need, whilst also allowing Gattuso to prove that he is the right man for the job. With Milan’s last Coppa Italia triumph coming in 2003, success in this competition is long overdue. 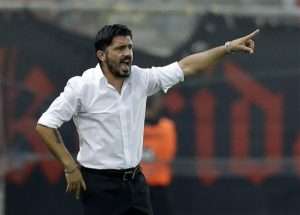 Gattuso will be looking to steer Milan to back-to-back finals.

Can Lazio shake off the “nearly men” tag?

Since his arrival in 2016, Simone Inzaghi has built a team at Lazio that are easy on the eye, playing attractive, attacking football. Falling short at the crucial moment has become their trademark though.

After finishing 5th in his first season, Lazio were close to an exceptional season last year. Yet on three separate occasions, they failed to deliver. In the Coppa Italia semi-final against Milan they squandered chance after chance prior to their penalty shootout defeat.

Then in the Europa League quarter-final clash with Red Bull Salzburg, they held a 3-1 advantage from the first leg, only to throw it away in the return fixture, losing 4-1 on the night to crash out of the competition.

Perhaps most painfully of all, they went into the final day of the league season needing just a point against Inter Milan to finish inside the top four ahead of their opponents on the night. Having gone ahead, the team fell apart in the latter stages, slumping to a 2-1 loss to drop to 5th, missing out on Champions League football. 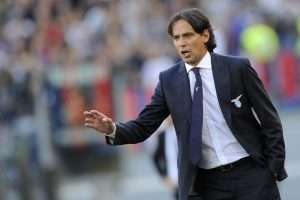 Inzaghi will need his side to finally deliver in a big game.

In the quarter-finals of the Coppa Italia this season, Lazio did manage to win a tight game, edging past Inter on penalties. However, recent league performances suggest that Lazio still struggle to cope when the pressure is on. With teams around them slipping up, Inzaghi’s men have continuously faltered, suffering embarrassing defeats to SPAL and Chievo, leaving their hopes of a top-four finish hanging by a thread. They are yet to rid themselves of the unwanted tag of being ‘nearly men.’ Wednesday night provides the perfect opportunity to silence some of the doubters.

With the season drawing to a close next month, this is the crunch point in the campaign for both clubs. Milan currently occupies the final Champions League spot by virtue of their superior head-to-head record against Atalanta, whereas Lazio are four points further back in 8th place.

These teams will believe that they can make the top four, but right now it is too close to call how the run-in will pan out. That makes this contest even more important, as winning the Coppa Italia could make up for a disappointing league finish, or complement a strong league finish to represent an impressive season for either side.

Nothing could separate the sides in Rome in February, and there is every reason to think that this game will be just as tight. An exciting evening awaits.

Milan’s Zlatan Ibrahimovic could be fit for Tottenham...