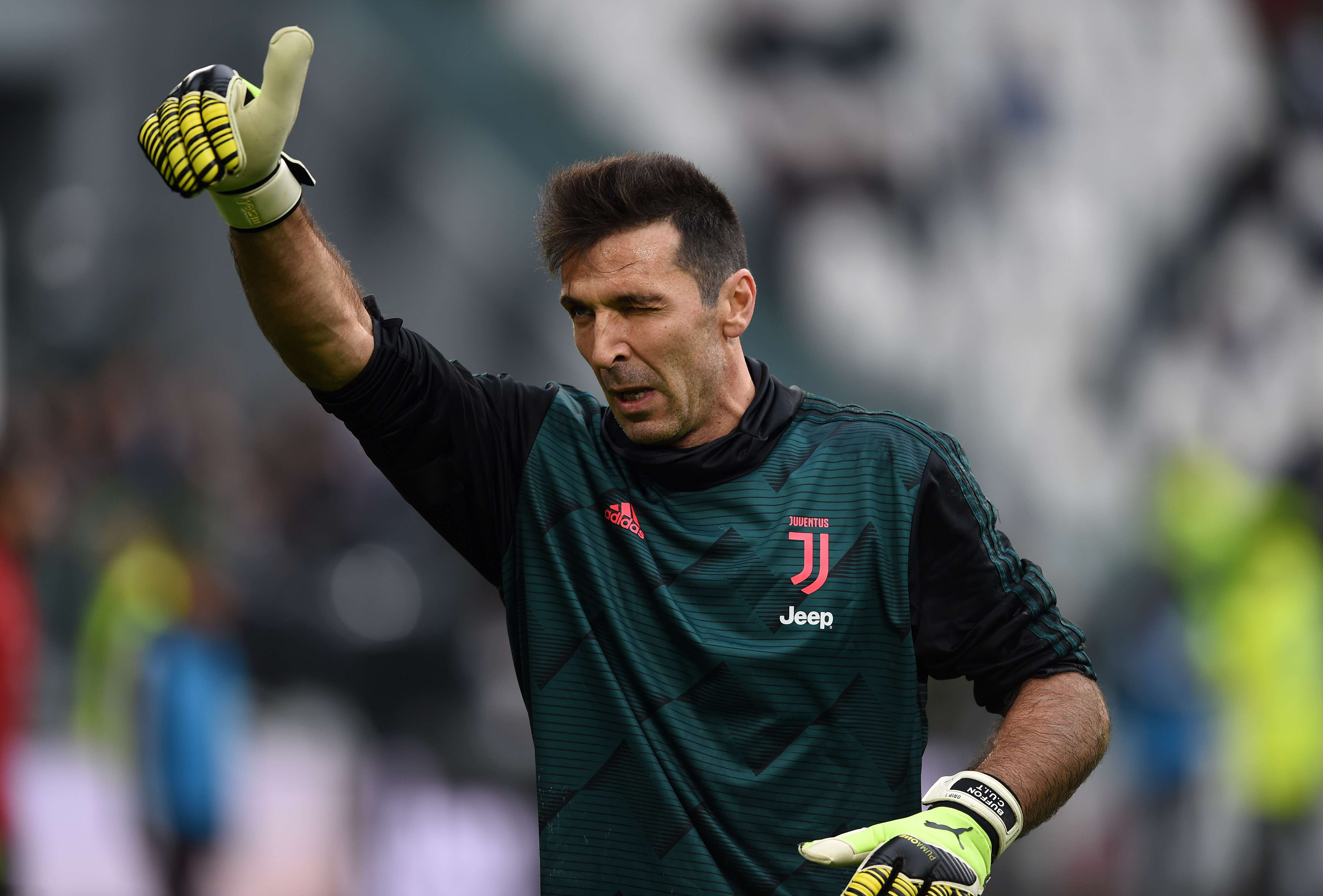 With Wojciech Szczesny struggling with an injury, Gigi Buffon could be set to tie Paolo Maldini’s Serie A record for the most appearances in Serie A.

The Rossoneri legend recorded 647 appearances during his career, a number that the Juve goalkeeper will equal should he be selected in midweek.

Sky Italia believe that Juventus’ Polish no.1 will not recover in time to play against Sassuolo on Wednesday after missing the weekend win over Udinese, paving the way for another Buffon start.