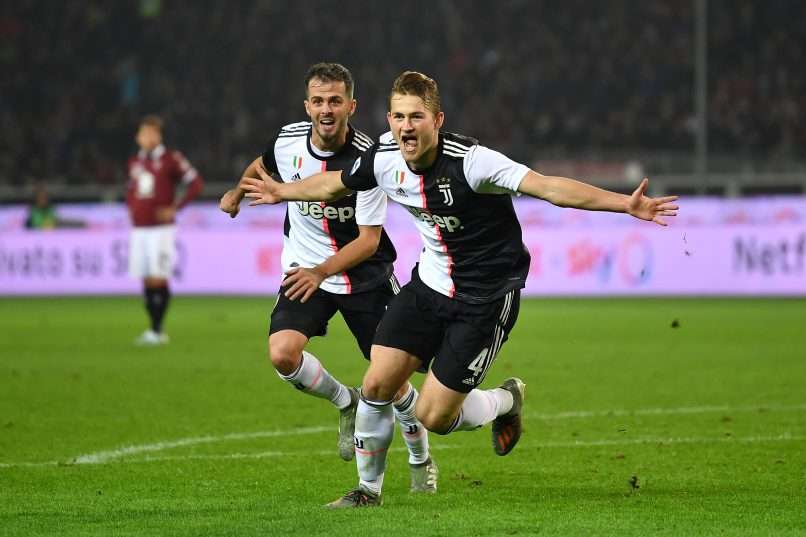 Matthijs de Ligt has responded to the suggestion he “regrets” joining Juventus rather than Barcelona, an idea suggested earlier this week by former Blaugrana star and fellow Dutch international Patrick Kluivert.

“I don’t regret the fact that I have moved to Juventus,” De Ligt told Voetbal Primeur when asked about those comments. “They are saying and writing a lot of stuff. If a person like Kluivert says something like that, it might seem true, but it really is just his assumption.”