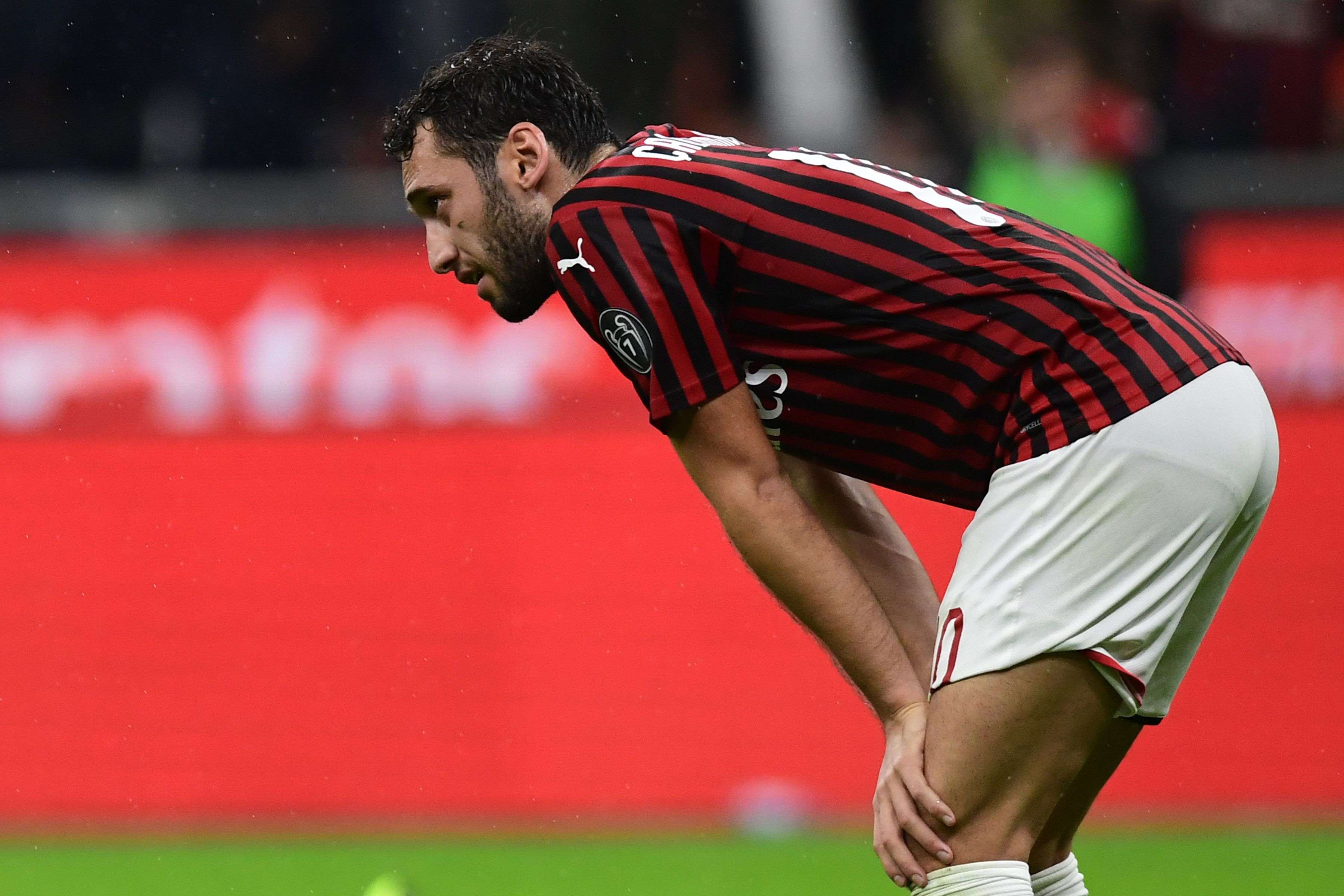 Having been a target for Bayern Munich back in 2014, AC MIlan midfielder Hakan Calhanoglu says that he would be very intrigued by a move to the German club if their ever resurrected their interest in him.

“It was important that they were looking at me, but at the time Arjen Robben and Franck Ribery were playing on the wing, and they were beloved by the fans,” the Turkey international told Sport Bild.

“That for me would have been difficult. If Bayern came back for me in the future, I definitely wouldn’t say no. I grew up in Germany. From a sporting perspective it’s obviously a dream to play for Bayern Munich, Borussia Dortmund, or another big club in Germany.”