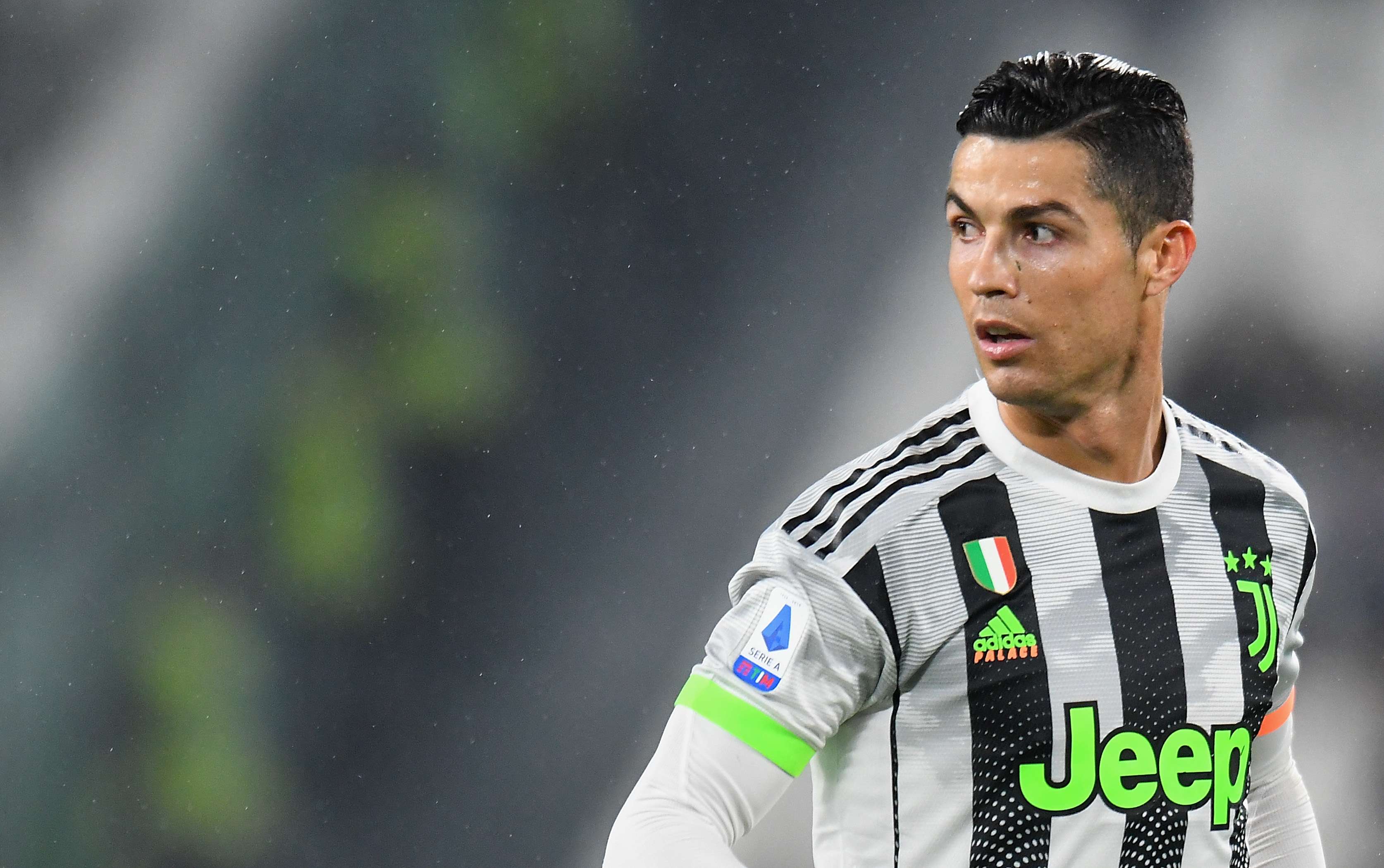 Cristiano Ronaldo’s influence everywhere he goes can not be disputed. From United to Real Madrid and now Juventus, the Portuguese has always been a key and influential part of any team he plays for.

Not just an influential member of the squad but the most influential. For all of the records he sets week in and out, a non-football fan could easily think Ronaldo is a 26-year-old forward in his prime and at the peak of his powers. Far from it.

At 34, Ronaldo still defies the test of time and looks better like ageing wine with each passing day. Sadly, the reality is that he’s not getting any younger and must be treated as such. While the Juventus faithful and neutrals alike are elated to see Ronaldo play every week, Maurizio Sarri must now consider giving him another rest in the near future, especially as Juventus have a packed run of fixtures between now and next month.

For someone who should be at the close of his career, Ronaldo has proved that age is really just a number. Ronaldo sits third in terms of number of minutes played (720), with only Alex Sandro (810) and Leonardo Bonucci (900) in front of him.

It must be duly noted that the game Ronaldo missed was the one against Brescia and if not for a slight precautionary measure that kept him out of the game, he would have been on par as the most capped Juventus player this season. So much for a 34-year-old attacking forward.

All of these now point to the fact that Sarri must give Ronaldo a breather to rest – at least that is what Juventus fixture list is suggesting. Juventus played Lecce and Genoa, and now Torino, then a UCL trip to Moscow, and finally AC Milan all in the space of 15 days (26th October – 10th November), meaning the Bianconeri will play one game every three days on average during this period.

Ronaldo would probably never ask for a rest but Sarri must consider this to prevent burnout and keep him as fit as possible. Realistically, the games between the time-frame can be won even without Ronaldo and it could perhaps give the chance to some fringe players to get more playing time.

“Even for him there will be need for rest. We’ll see based on how he’s feeling. I don’t know when, we will decide. Right now we don’t have a lot of options in order to completely rotate the squad. We’ll change things with regards to the conditions of the players.”

The need to give Ronaldo a break gets more important when given a further look. After Juventus play Milan on the 10th of November, all leagues across Europe go for the final international break of the year. For some players, the international break is ideally a resting period but if you’re Ronaldo, it’s quite the opposite.

His influence is not only at club level but spreads to his national duties as well. As Portugal’s decorated captain and the country’s record goal-scorer.

The fact that he’s close to a prestigious category gives him a personal quest on his own to chase. Ronaldo only needs 15 goals more to become the highest-scoring international player in the history of men’s football.