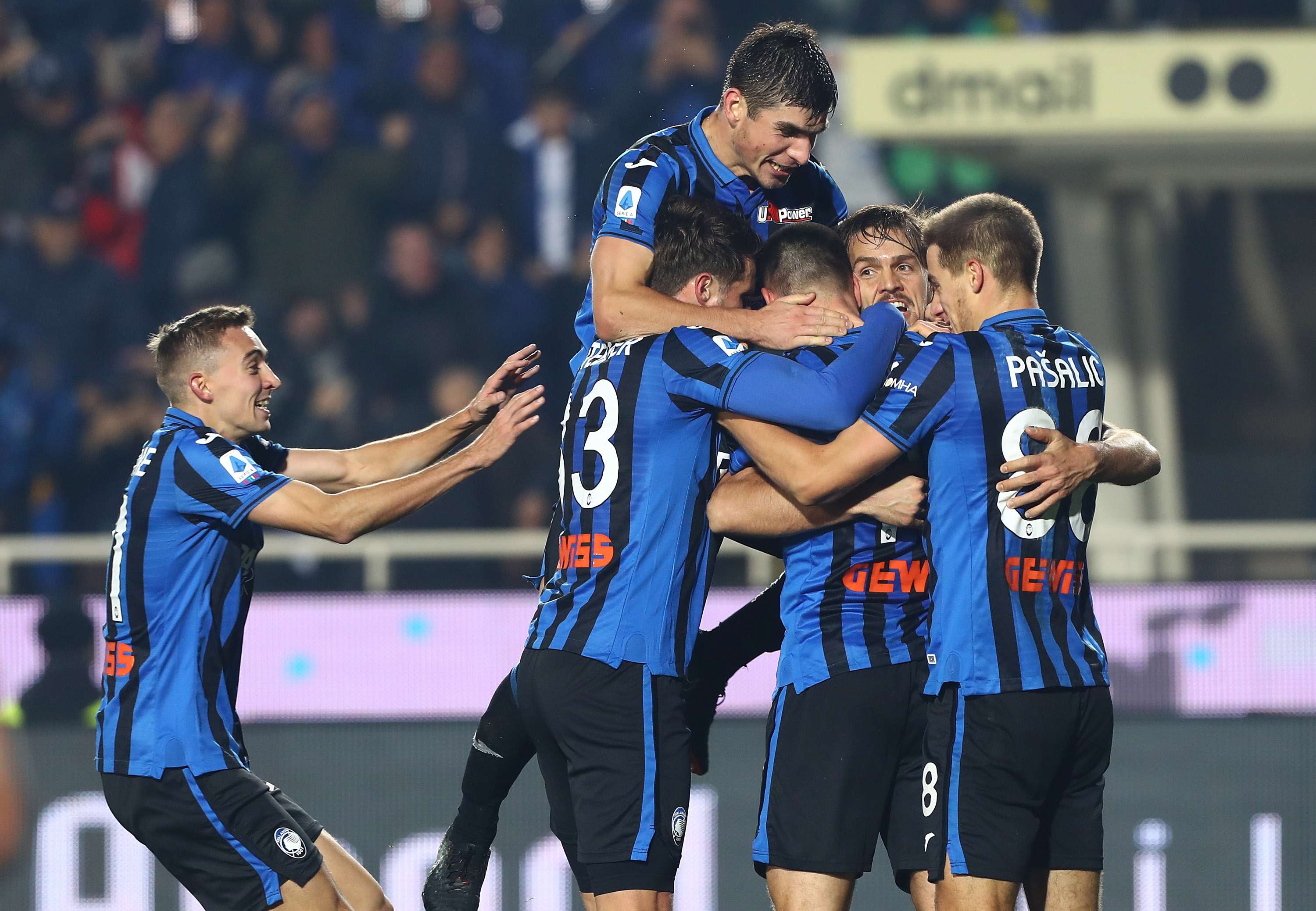 Last week was successful with 2 out of the 3 bets coming in as Roma came back from a first half Petagna penalty to win 3-1 against Spal via an own goal and contributions from Perotti from the spot and Mkhitaryan. Cagliari went one up against Lazio in the 8th minute, and we were made to wait till 3 minutes of stoppage time until Both Teams to Score came in when Luis Alberto equalized with Simone Inzaghi’s men going to claim all 3 points and move to 3rd in the table. Unfortunately, it finished 3-3 as Hellas Verona scored 3 in the second half to complete a dramatic comeback against Il Toro.

The point system is so that it is possible to track profit and loss throughout the remainder of the season. 1 point is equivalent to an amount of money you are comfortable staking. For example, if 1 Point = £10 then a 2 Point bet would be staking £20.

At home Under 2.5 Goals lands 75% in Udinese games, where in 8 home appearances they have failed to score 3 times and only managed 1 single goal in each of the other 5 fixtures. They have also kept 4 clean sheets during this time with an overall mixed bag of results winning 3, losing 3 and drawing 2, a clear factor in relating to the 16th position.

In Cagliari’s away matches Under 2.5’s occurs 67% of the time with the Islanders significantly outperforming their expected goals by almost a goal a game which must balance up sooner rather than later. The model predicts Under 2.5 at a 72% chance producing odds of 1.38, so odds of 1.96 show significant value in this market.

Rolando Maran’s men currently sit 5th just 3 points of Roma in 4th and this is largely down to their unbeaten away form. Joao Pedro currently sits on 10 goals, and with the help of Giovanni Simeone and Radja Nainggolan on 5 and 4 respectively I see Cagliari having too much for the struggling Udinese. Therefore, to be slightly more conservative laying Udinese at their price is a good bet.

Bet Tip – Lay Udinese to be Liable for 0.9 Points

Torino at home have had mixed form at home this season and failed score in 3 of their 8 games. Under 2.5 lands in 37% of there home games this season. They play a Spal side who currently sit 16th and apart from the ever-present Petagna there goal threat is minimal to say the least. Under 2.5 lands in 62% of there away games, where they have only managed to score in their last two outings. The model predicts a 83% chance of Under 2.5 occurring producing odds of 1.20 so the Betfair odds of 1.84 represents good value once again.

Atalanta’s draw against Valencia in midweek has perhaps increased their chances of achieving a Champions league quarter final in their debut season. However, La Dea currently sit 5th in the table and will be wanting to bounce back after a disappointing loss to Bologna last time out. Both Teams to Score lands 86% of their home games, where they have scored in every game bar one and conceded in every game with their expected goals per game comes out at huge 3.7.

Stefano Pioli is slowly seeing improvements but currently sitting 10th results will need to pick up rapidly if the Rossoneri are to achieve European football of any kind. Away from home Both Teams to Score lands in 68% of the time with expected goals scored at 1.4 and expected goals conceded 1.2. With the threat of Piatek (4) and goalscoring full back Theo Hernandez (4) I expect them to find the net. The model predicts BTTS at 68% meaning the odds should be 1.46, so at 1.62 there is 0.16 worth of value.

Roberto De Zerbi’s Sassuolo have continued last seasons patterns of scoring and conceding. This season the Neroverdi have scored in every home game and kept just one clean sheet (against the Spal) resulting in BTTS coming in 88% of the time. Their expected match goals is 2.9, and due to the prolific Beradi and Caputo on 8 goals apiece along with an ageing defence, the actual match goals sits at 3.3.

Napoli have had a conflicted season with success in the Champions League being balanced out with a poor season campaign seeing Ancelotti get the boot. Under Gattuso it is still unknown how Napoli will play, but currently the season Both Teams to Score occurs 88% of the time, where away from home Napoli have scored and conceded in every game apart from against Torino back October where it ended 0-0. 82% chance is the models prediction resulting in the odds being 1.22 and so 0.32 value is achieved.