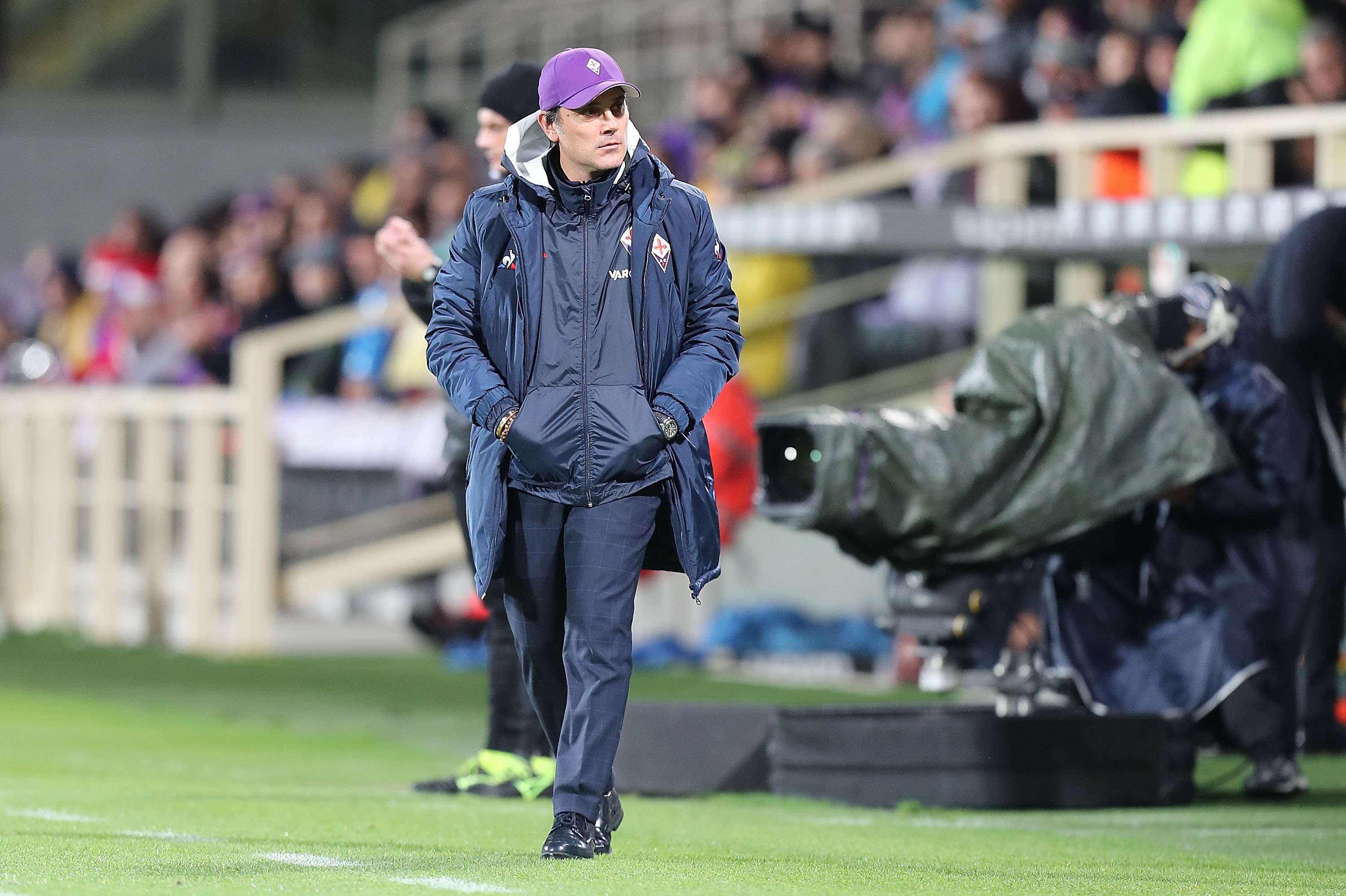 Fiorentina have sacked boss Vincenzo Montella, after a dismal run of results culminated in a 4-1 defeat at home to AS Roma on Friday evening.

The Viola find themselves just four points above the relegation zone, but will wait before announcing a successor for the Italian boss, who was in his second spell as Coach of the side.

“ACF Fiorentina announces that Vincenzo Montella has been relieved of his duties as head coach of the first team,” read a statement on the club’s official website.

“The decision was taken following a long and detailed analysis of the team’s performances and results. Given the need to rediscover the necessary grit and determination on the pitch and produce an immediate turnaround, the owners and management decided that a change of coach was the best option.

“The club would like to thank Vincenzo Montella for his efforts and commitment in recent months and we wish him every success in the next chapter of his career.

“A new head coach will be announced in the coming days.”

Montella had lost 14 of 26 matches in charge since being re-hired by the club by former owners Andrea and Diego Della Valle back in April.