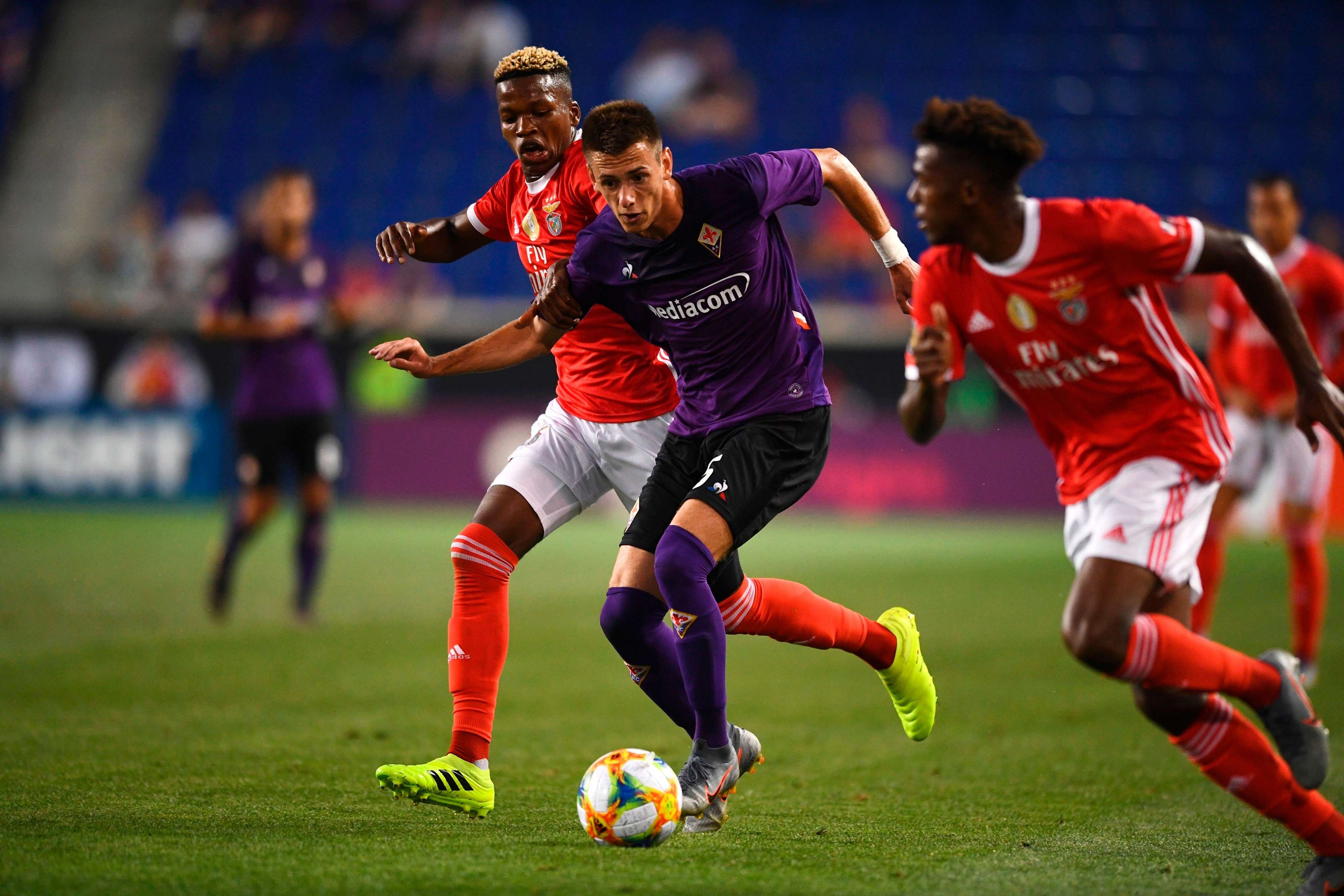 Fiorentina have confirmed that defender Aleksa Terzic suffered a broken nose when he was attacked by car-jackers during the international break in Belgrade.

According to a statement from La Viola, the Serbia U-21 star was approached by two women and two men who blocked his Audi, hitting him in the face before stealing his wallet and documents.