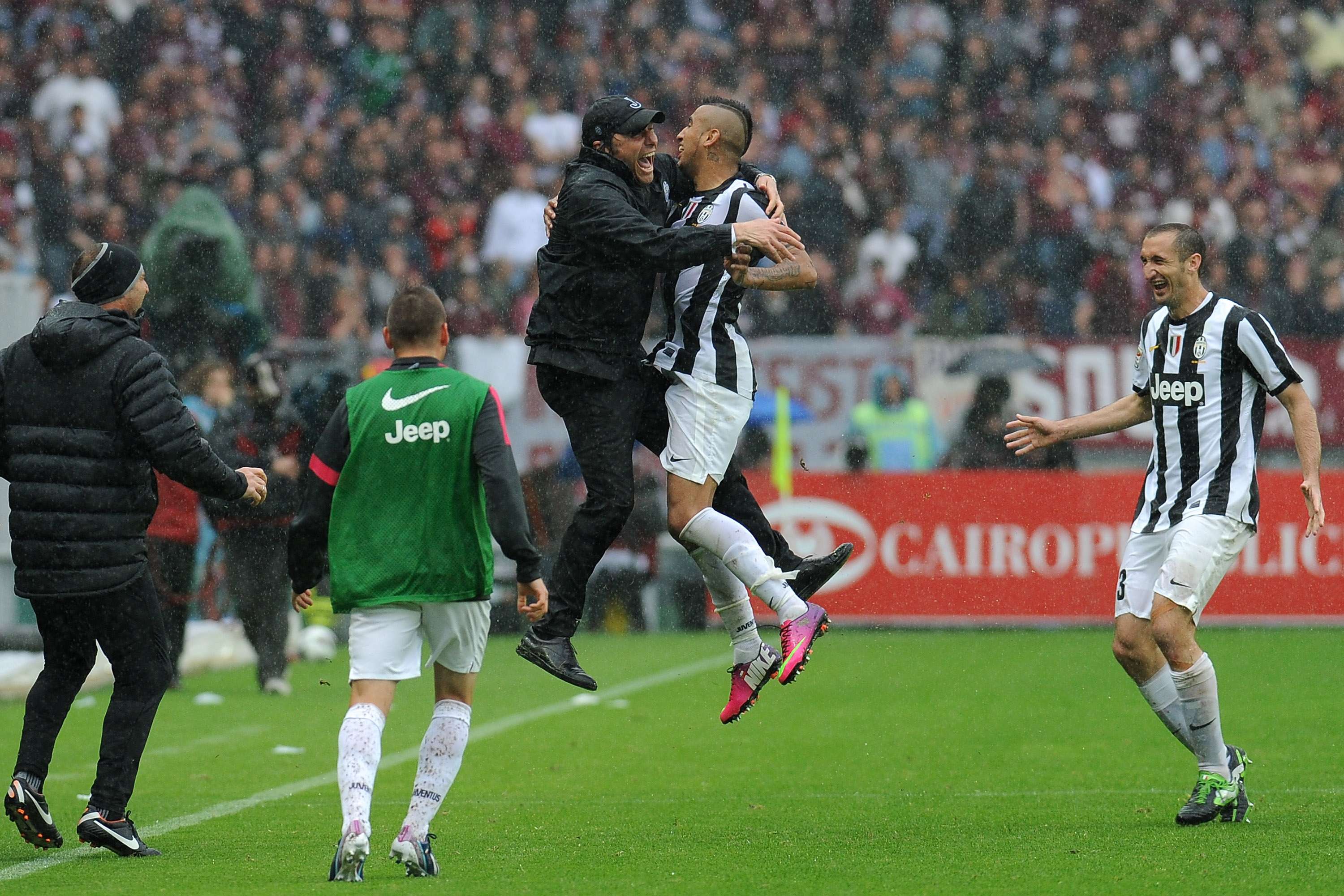 Inter have reportedly reached an agreement with Barcelona midfielder Arturo Vidal to join the club in January. According to Italian transfer market expert Nicolo Schira, the deal includes a contract until 2022 with a salary of €4.5 million plus bonuses until June, then €6 million a year for the following two seasons.

Vidal won three Serie A league titles under current Inter boss Conte, back when the pair were at Juventus between 2011 and 2014.

Agent Fernando Felicevich is said to be in talks with Barcelona, who are asking for a fee of €20 million, while Inter have offered a loan with an option to buy of €12 million.

The Chilean is clearly unhappy in his relationship with the club, with previous reports suggesting he is suing the Blaugrana for €2 million in unpaid wages.