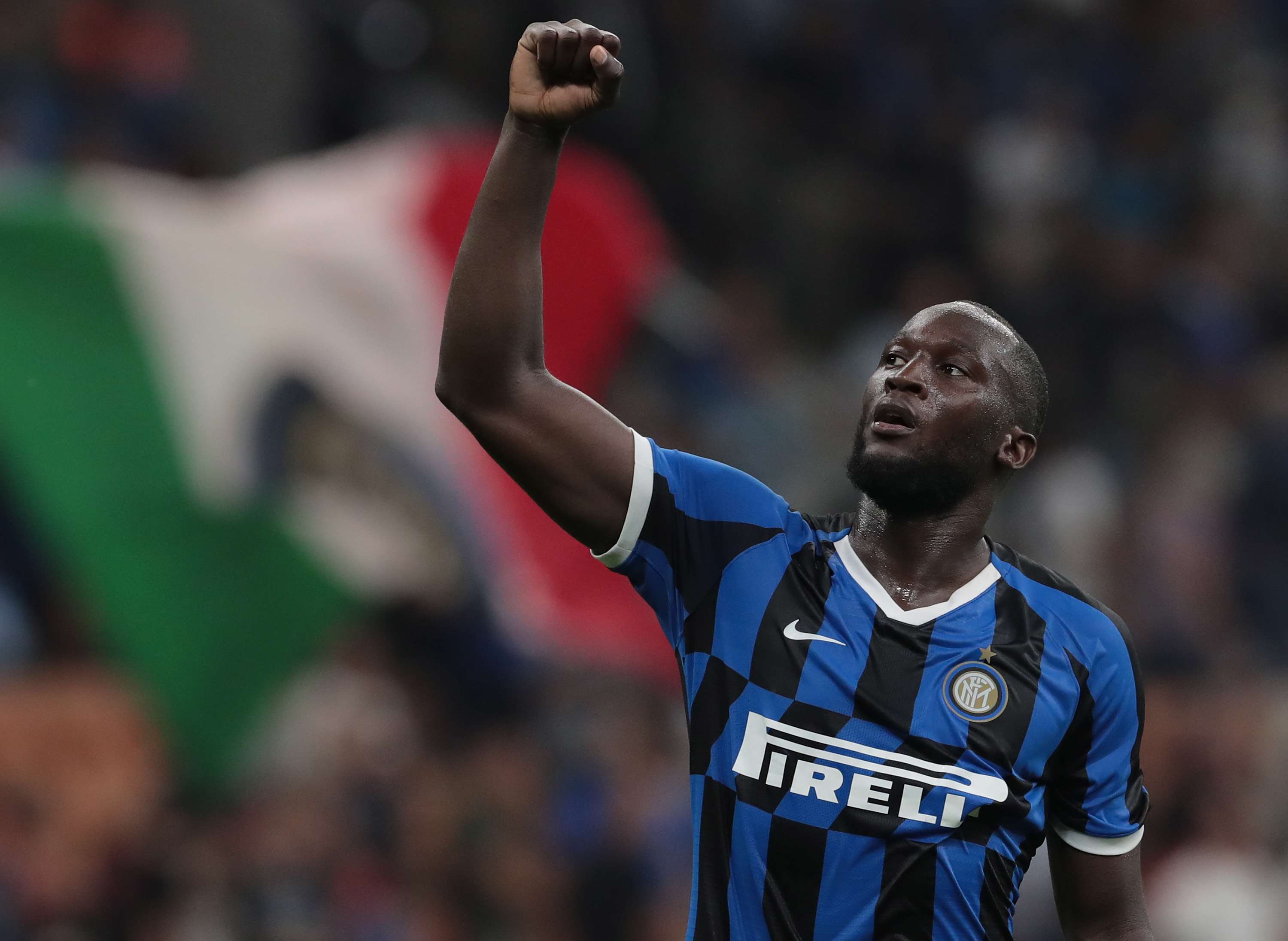 After scoring his 50th international goal last week, Romelu Lukaku has kept a promise he made recently, buying 5,000 tickets for Belgium’s match with Cyprus and then donating them to two charities.

The Inter striker had vowed to make the gesture once he surpassed his half century, and he did just that, handing over the tickets to two organisations he’s close to; Diabetes Liga and Kom Op Tegen Kanker, who are also dedicated to diabetes and cancer research.

Jorginho: “Italy have a little bit of Brazil” in them