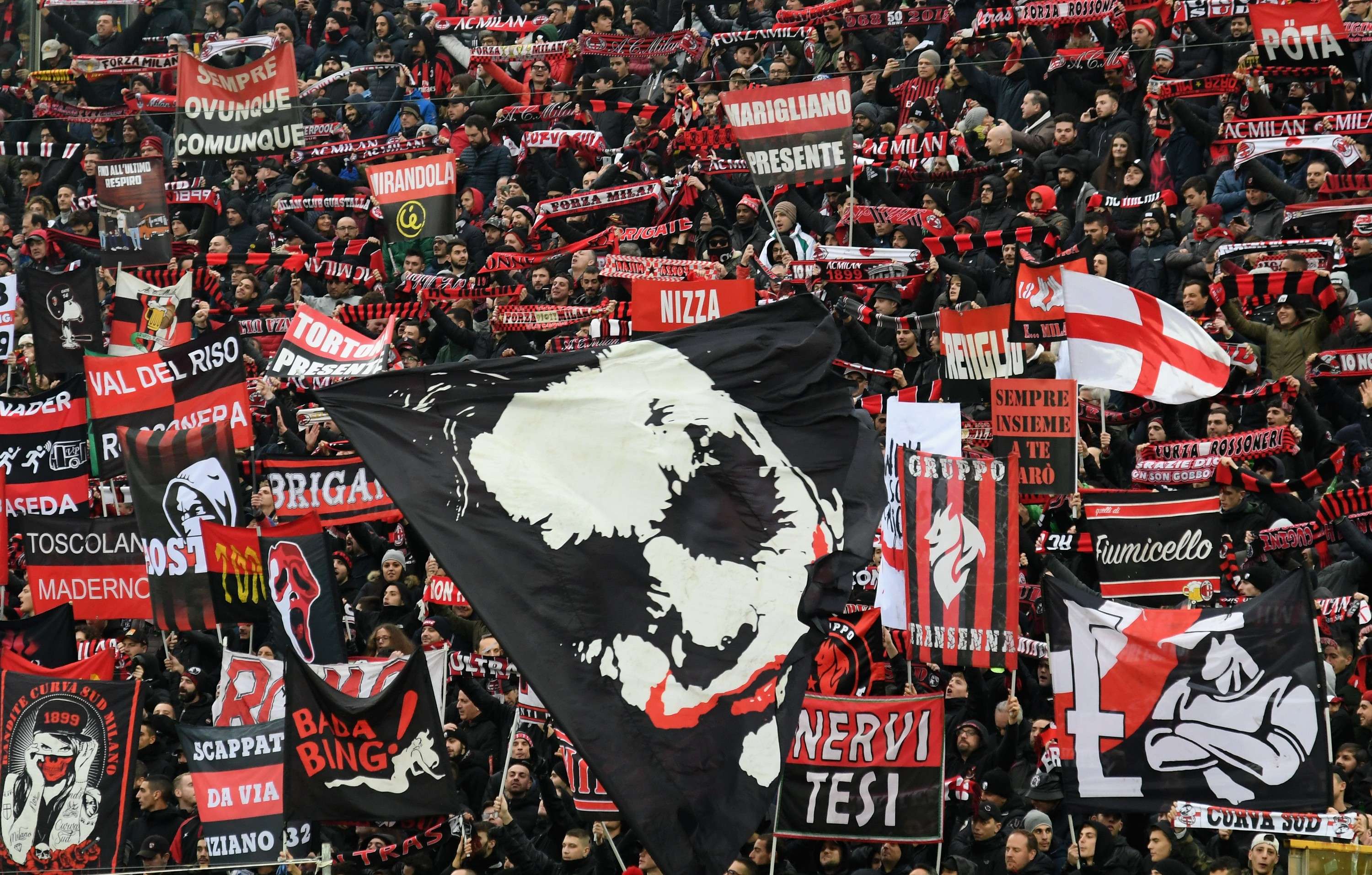 Having beaten Bologna 3-2 on Sunday, AC Milan players joyfully threw their shirts and shorts into the crowd, unaware that doing so would spark a tragic incident between two of their own supporters.

According to various media outlets including TV broadcasters RAI, Sky Italia and newspaper Il Messaggero, two fans argued over who had caught a pair of shorts and one of them stabbed the other in the abdomen.

The victim was taken to the Maggiore Hospital in Bologna in a serious condition.