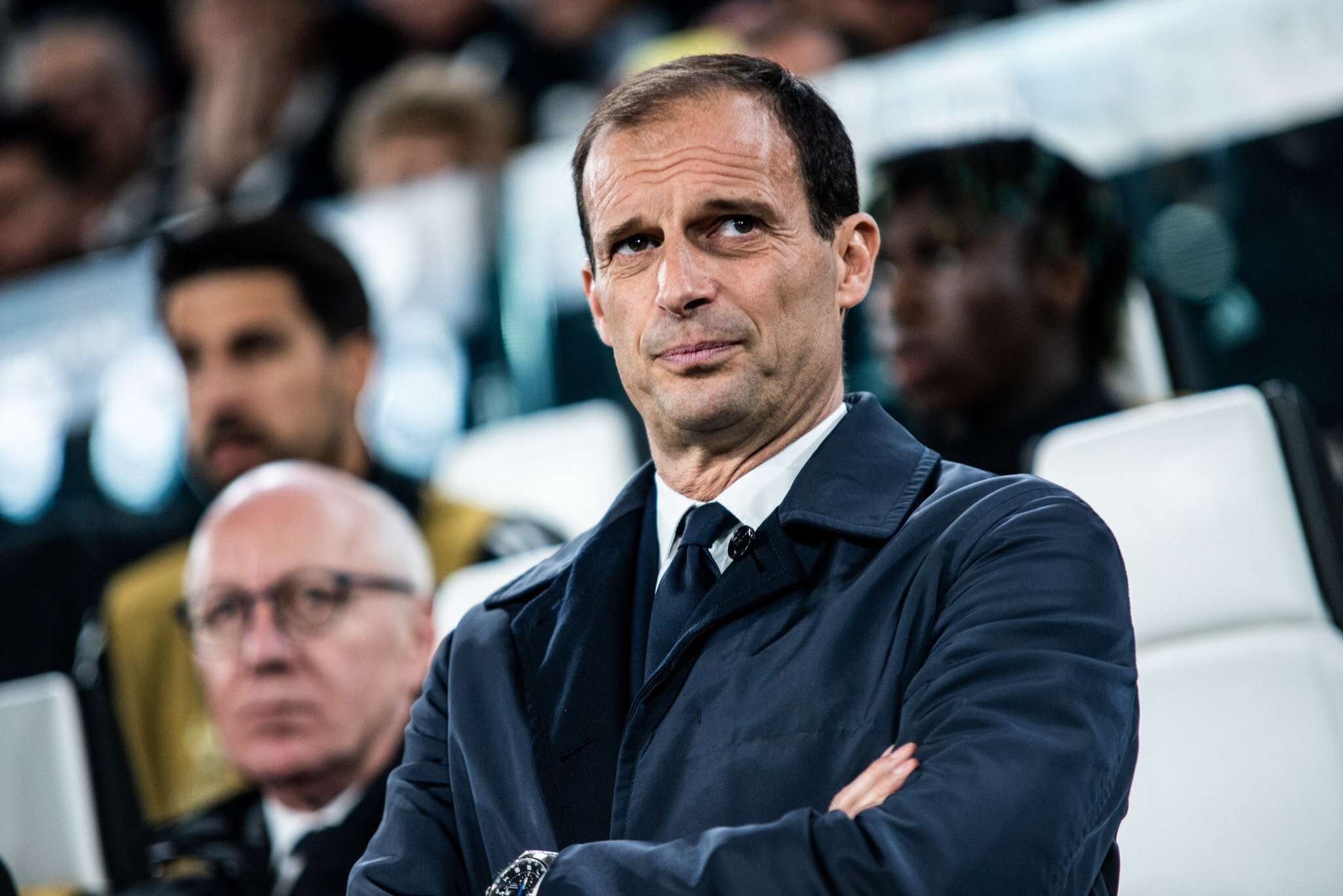 After five years at the club, Massimiliano Allegri will leave Juventus at the conclusion of this season.

A press conference with Allegri and club President Andrea Agnelli will be held tomorrow morning.

Allegri recorded the highest winning percentage (75.5%) among Juventus’ managers in the history of the Serie A earning 142 wins in 188 games, according to Opta Paolo.

Joining in July 2014 to much criticism, Allegri went on to win five consecutive Serie A titles, four Coppa Italia’s and the Supercoppa Italiana twice.

The elusive Champions League trophy eluded the tactician, losing in the final twice, once to Barcelona and once to Real Madrid.

The Juventus hierarchy will now search for Allegri’s replacement. Mauricio Pochettino, Simone Inzaghi, Antonio Conte, Pep Guardiola and Didier Deschamps have all been linked to the Bianconeri job.