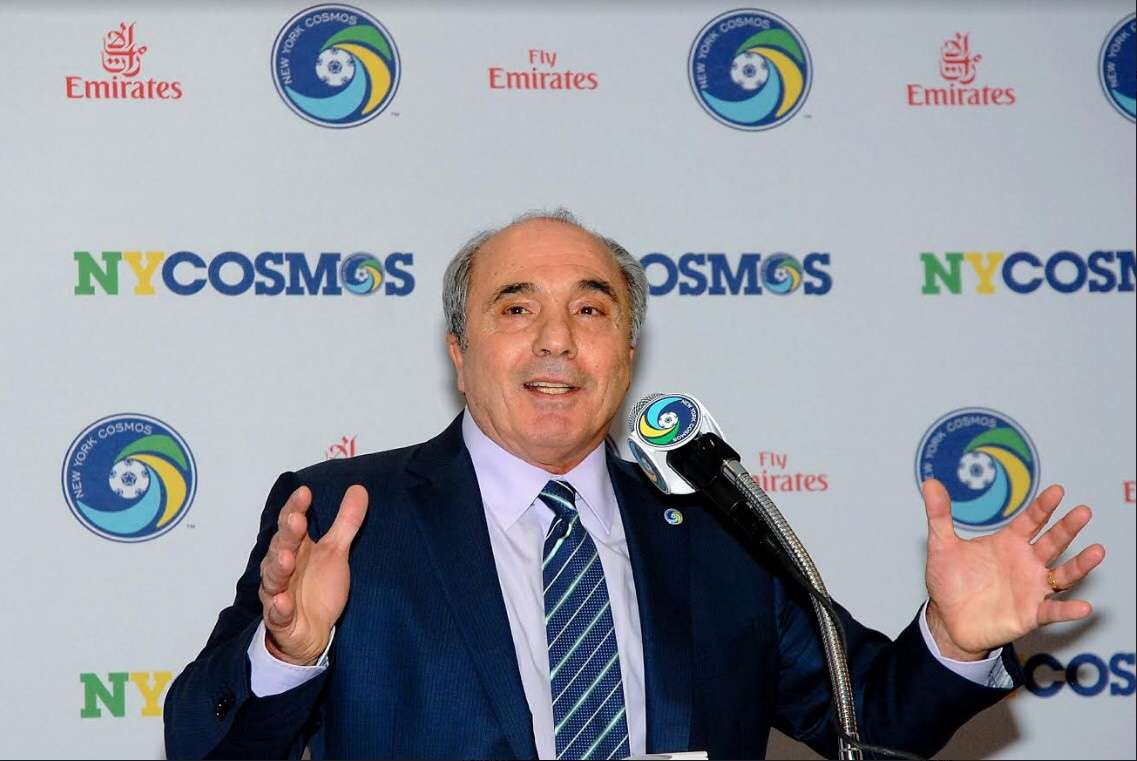 The recent struggles of the Della Valle brothers at Fiorentina have been well documented as La Viola headed into the final match of the season hoping to avoid relegation.

An official statement in June 2017 noted that the Della Valle’s were open to selling the club but there have been no updates on that situation until now.

The New York Times have come out with a new report that Commisso has in fact agreed a deal to buy Fiorentina from Della Valle and a deal could be completed as early as Monday.

Commisso was born in Calabria and moved to New York at a young age with his family. The 69-year-old, who owns the New York Cosmos, had been in talks to buy AC Milan last summer before Elliot Management took over.

The report from the NY Times says that a deal has been agreed for a fee of $150 million and that Commisso has appointed JPMorgan Chase to help complete the takeover.

As Della Valle has been looking for a potential buyer, he may have found his man in Commisso.

Atalanta | The Shining Light of Italy