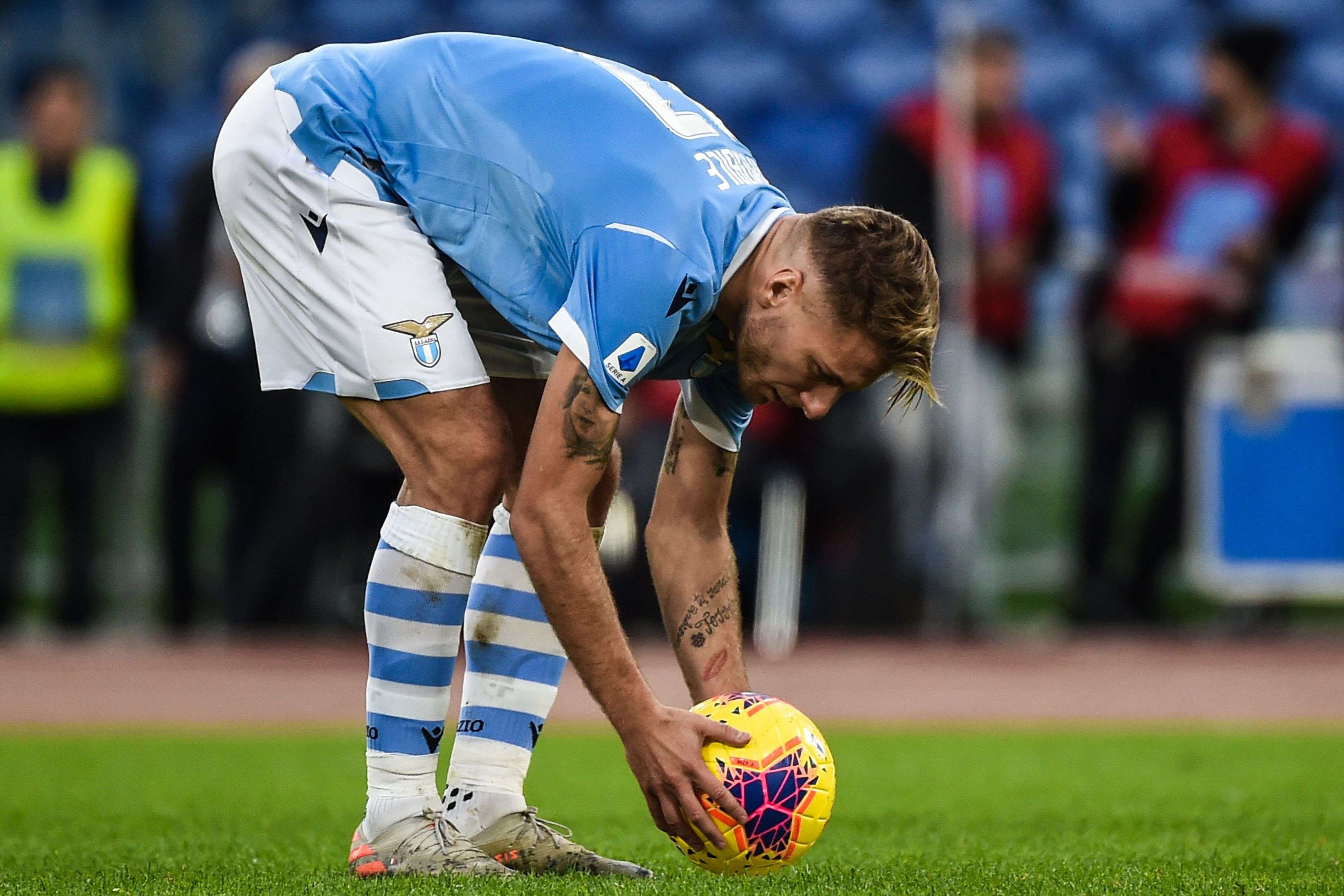 There have been more penalties in Serie A so far this season than at this stage in any campaign where the Italian top flight had 20 teams.

Since returning to that system in 2004, statistics reveal that the highest number of spot kicks after 12 rounds of action stood at 55 (2017/28) but that has already been surpassed in the current campaign where 57 penalties have been awarded thus far.