The tops and flops of Serie A so far this season 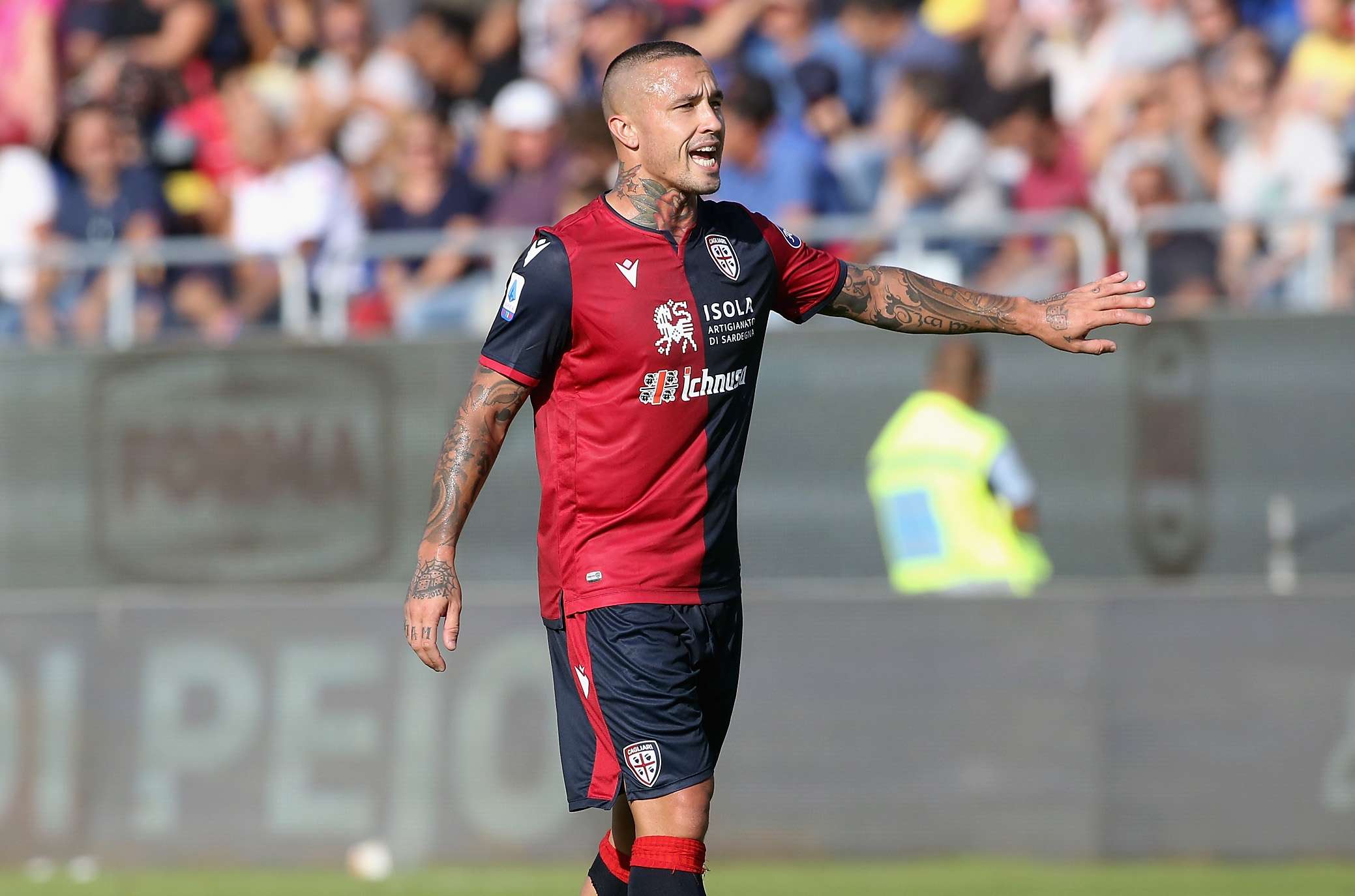 Italian sports newspaper La Gazzetta dello Sport has picked out five Serie A players that have surprised this season so far, along with five who have been given a new lease of life and five that disappoint.

Those that have been a revelation this term are Stefano Sensi of Inter, Fiorentina midfielder Gaetano Castrovilli, Brescia’s Andrea Cistana, Genoa’s Colombian midfielder Kevin Agudelo and Dejan Kulusevski of Parma.

Meanwhile, those who are credited as having been given a new lease of life after some kind of change in the summer are Radja Nainggolan and Marko Rog of Cagliari, previously of Inter and Napoli respectively, Gonazalo Higuain under Maurizio Sarri at Juventus, Franck Ribery of Fiorentina and Miguel Veloso at Hellas Verona.