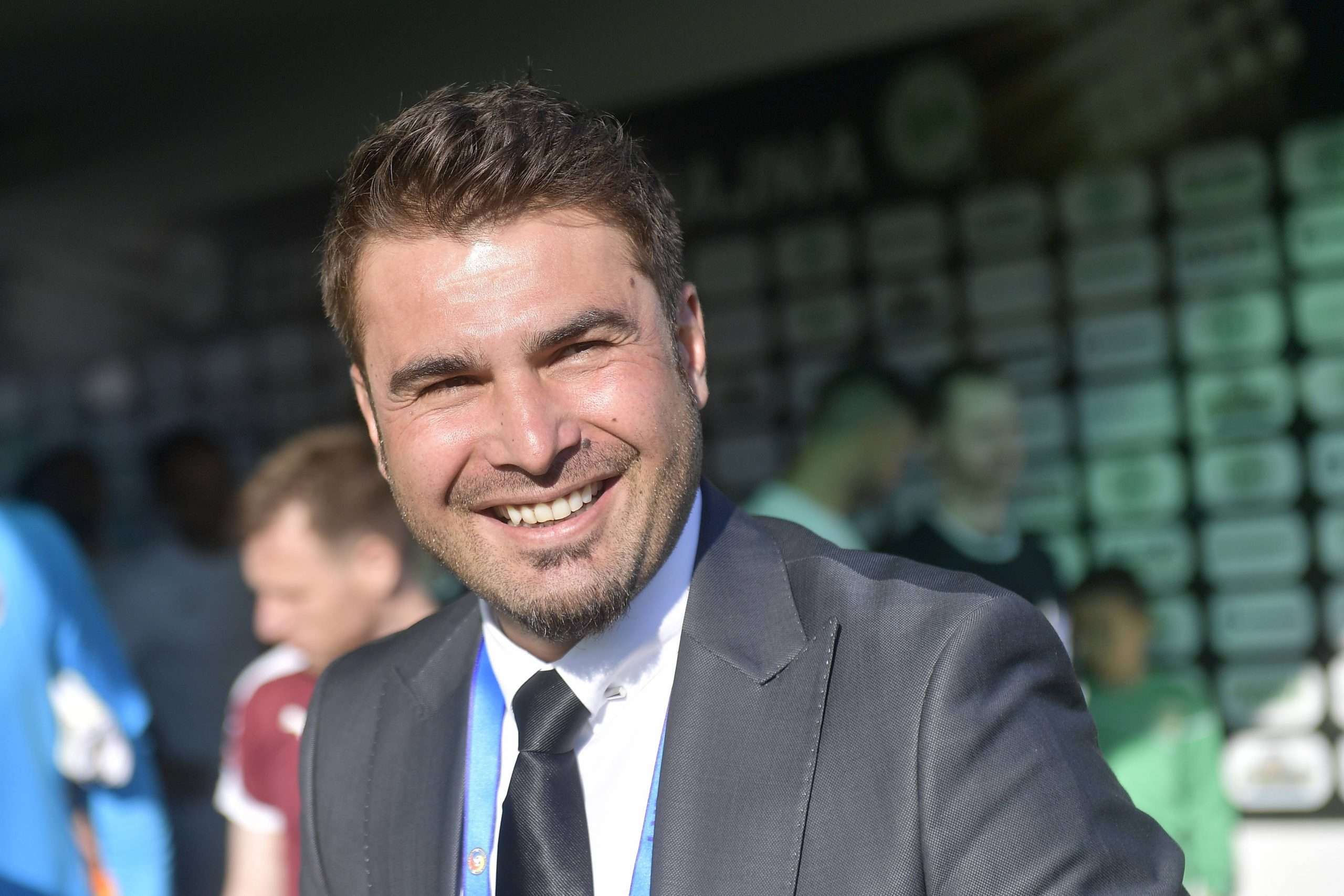 Speaking to Sky Sport Italia, former Fiorentina striker Adrian Mutu spoke about his ambition of taking charge of the Viola, as well as his own influences, having begun his managerial career in his native Romania.

“Managing Fiorentina would be a dream, but right now I’m finding myself as a manager. I want to get to Fiorentina soon, one hundred percent.”

“I’ve been managed by Capello, Lippi and Malesani, but the one who has inspired me most has been Prandelli. Now, as a manager, I understand better some of his speeches at the time and I see that he was right on many things.”

[On his best memories at Fiorentina] “That comeback against Genoa, from 3-0 to 3-3, that took us to the Champions League, and then the 2-0 against Liverpool in Florence. I also remember the win against Bayern at home, even if we were then knocked out, and the game I’d like to replay is the one against Rangers. We drew in both legs and lost on penalties. That year I felt like we could win the Europa League.”

Brescia owner Cellino on Tonali: “I’d like to see him at Roma or Napoli.”