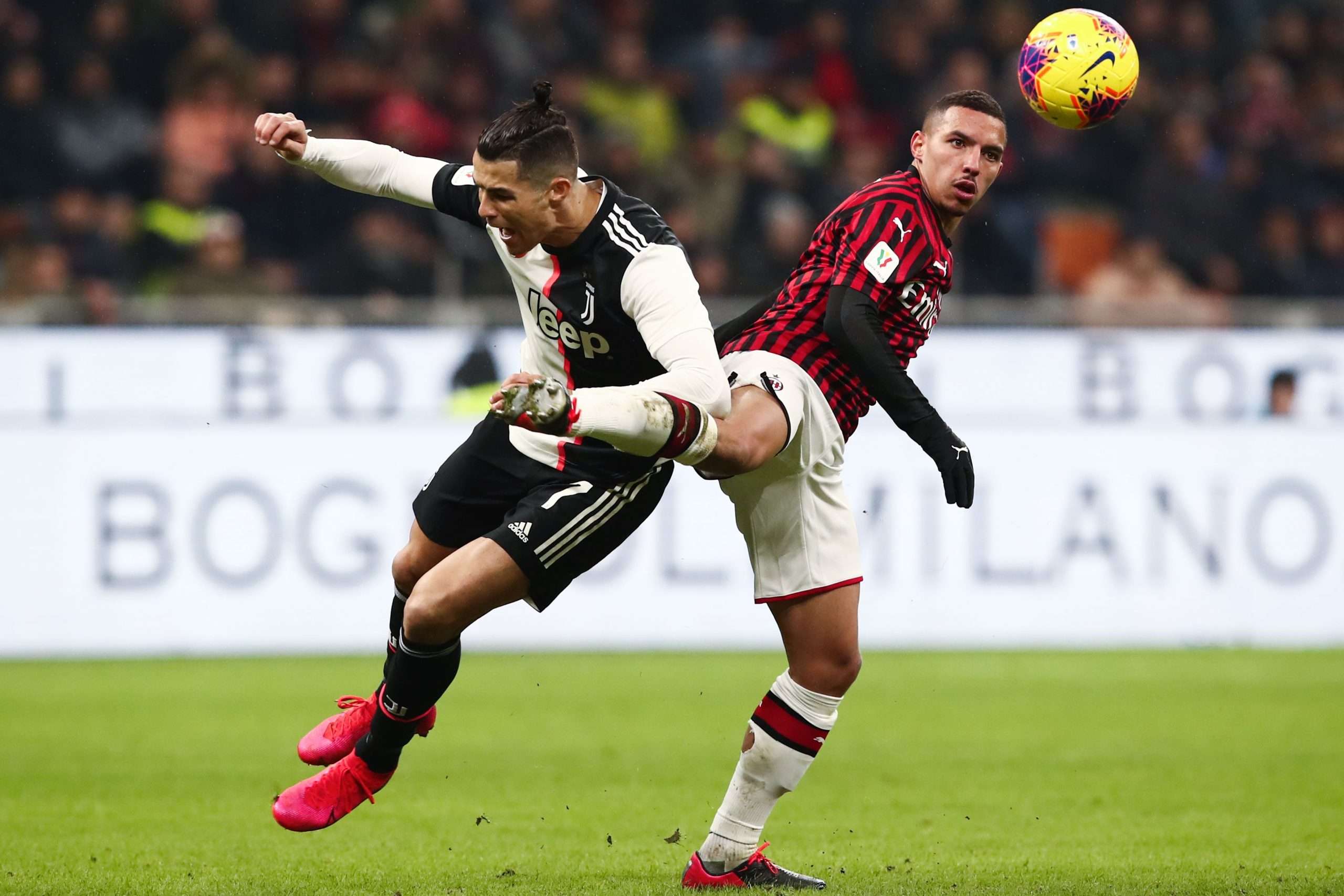 La Repubblica have reported that a Lega Serie A meeting took place this week, in which the potential restart of the currently suspended season was discussed. One particular idea which was discussed and agreed upon by the parties present suggested opening the restarted season with the second legs of the Coppa Italia semi finals, Milan-Juve and Inter-Napoli.

Playing the fictures, initially planned for early March, would allow the organisers of Italian football to quickly find arrangements for a final. It would also allow for the first matches after the suspension to be shown on Italy’s national broadcaster, Rai.