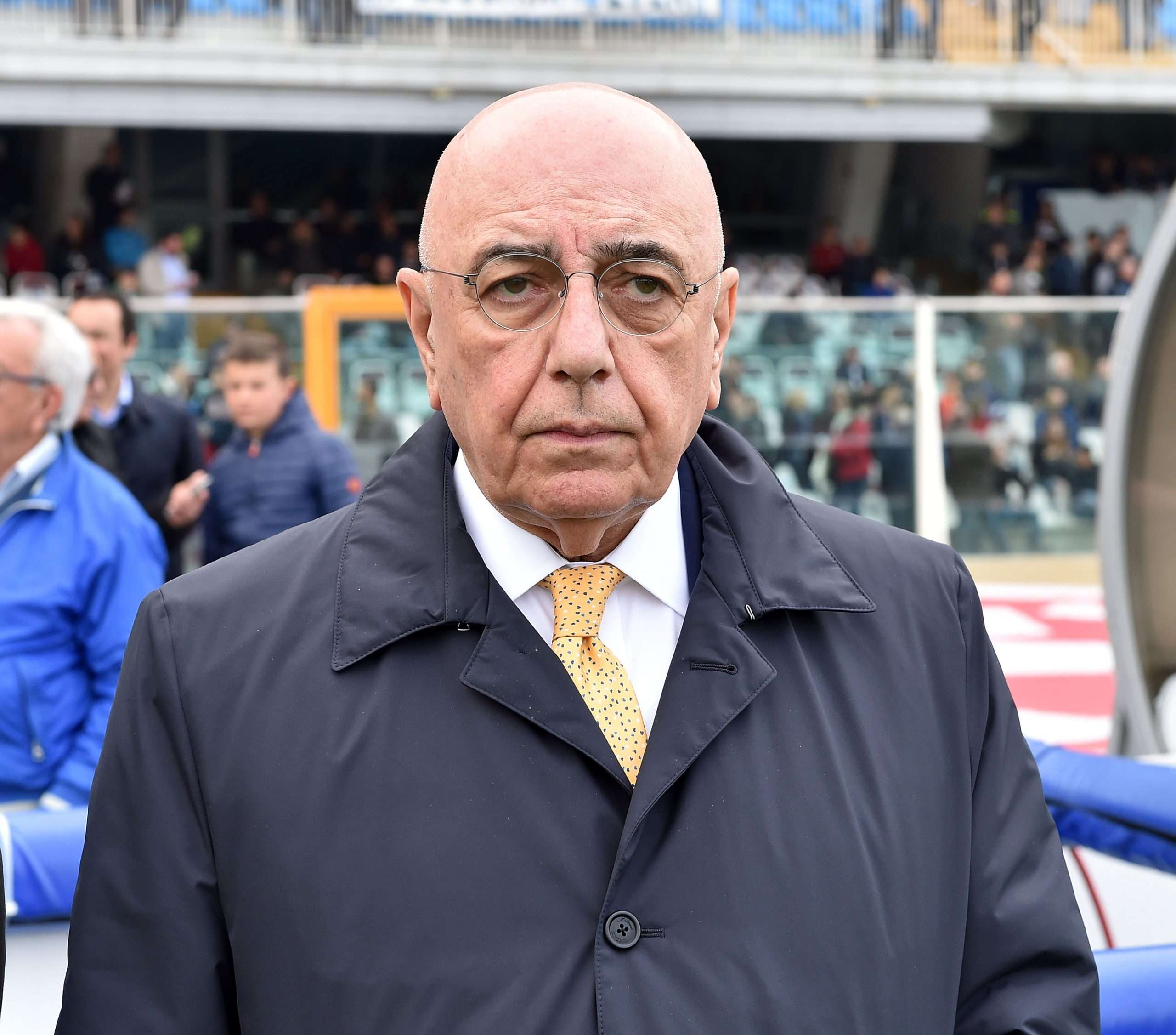 Former Milan CEO Adriano Galliani, now at Monza, spoke at length to Sky Sport Italia about his tenure with the Rossoneri, particularly about the potential transfers that might have been.

“I tried to get Alessandro Del Piero before Juventus did. The Padova director came to us and asked for five billion lire [the old Italian currency before the Euro]. I regret it, because at the time I didn’t feel like spending that much money.

“Another regret is Cristiano Ronaldo – Sporting asked for 16 or 17 billion lire for a sixteen-year-old. [Ariedo] Braida was pushing for him, I was worried because that figure was enormous for a great player, even more so for a kid. We also courted Totti, but we were never very close to him because he wanted to stay at Roma. Sarri was very close to joining Milan.”

“In 2006 [Andriy Shevchenko] decided to go to London, it was his own choice and not that of Milan or Berlusconi. After the final day of the campaign, I went to Arcore to see the president, who asked him not to leave, just as I did. Overall, he wasn’t sold by the club, but rather it was his decision to go to Chelsea.”

“I tried to bring Kaká to Monza last year, but he wanted to stay in Brazil. We tried with Ibra, but with the Coronavirus situation it was impossible. When I sold him in 2012 he didn’t speak to me for a year, because he was convinced he’d been betrayed, but then he understood. He promised to me that he’d stay, be we had to sell him and Thiago Silva.”

Eusebio Di Francesco speaks on his Roma dismissal: “Some wrong decisions were made.”