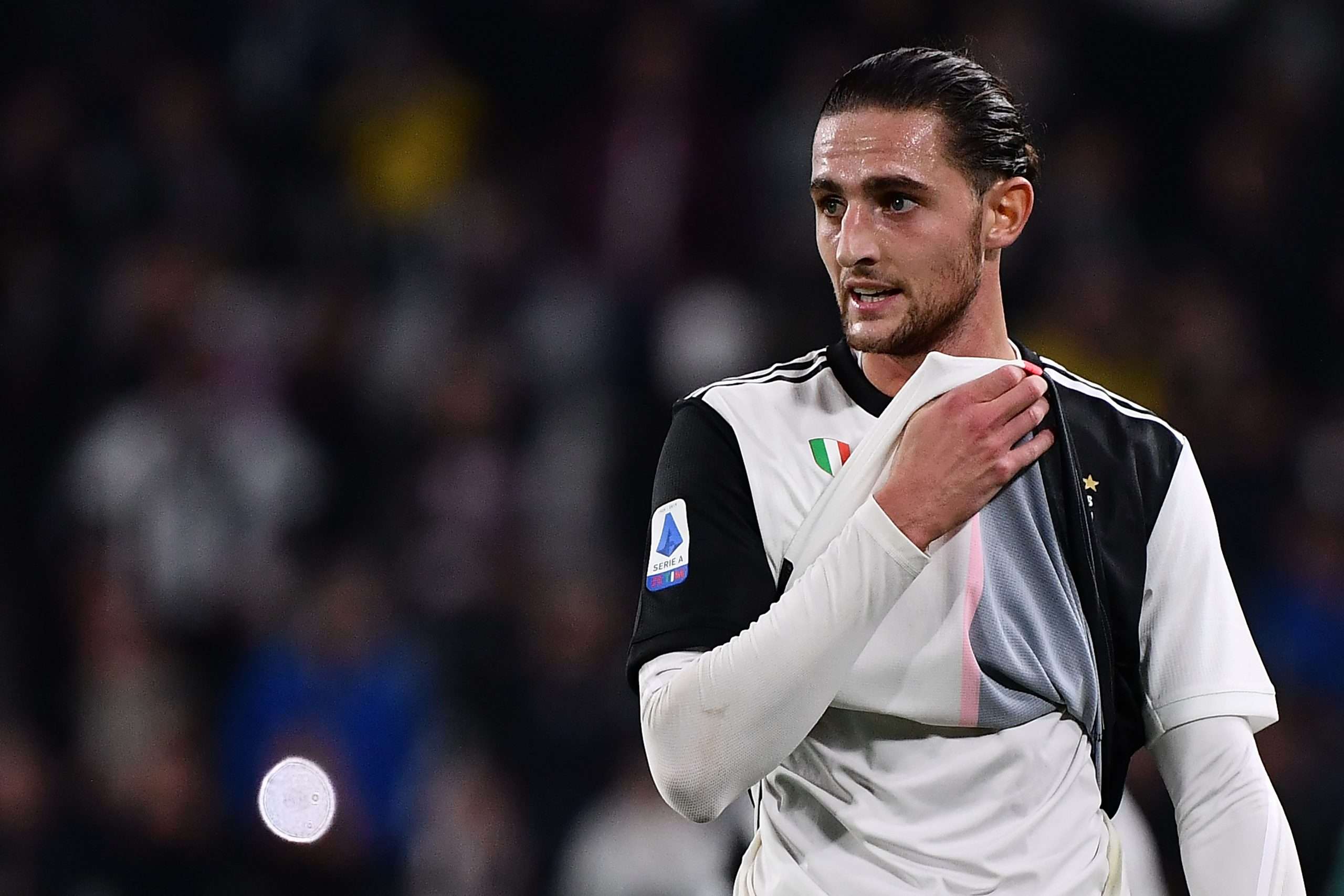 La Stampa report this morning that Adrien Rabiot has not returned to Turin as of Tuesday, following the club’s recall of the playing squad. With optional training sessions resuming, the midfielder has decided to stay in France out of protest against the salary cut taken by the squad .

The Juventus players, as well as Maurizio Sarri, had at the end of March agreed to a salary cut worth four months of wages to ease the financial burden of the Covid-19 crisis on the club.