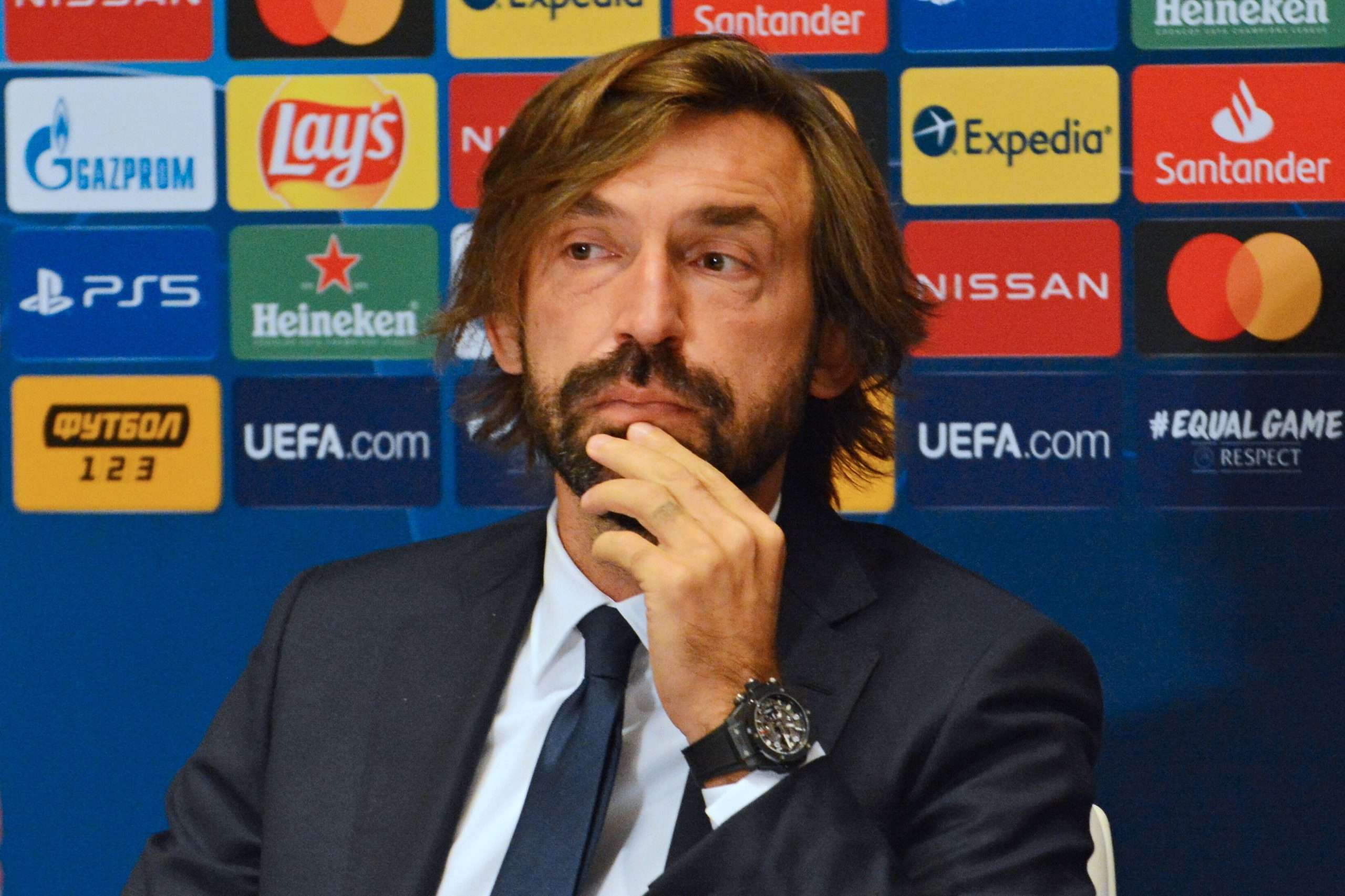 In his press conference ahead of Juventus’ opening Champions League clash against Dynamo Kyiv – transcribed in Sky Sport Italia – Andrea Pirlo discussed Paulo Dybala’s situation, with the Argentine left on the bench for this weekend’s draw against Crotone. The manager indicated that the forward would return to action for the Bianconeri in the near future, but that for now he was lacking in fitness.

Pirlo also spoke fondly of Dynamo manager Mircea Lucescu, with the Romanian manager being the first to introduce the midfielder to professional football during his time at Brescia.

“I spoke with Paulo yesterday, just as I did with everyone else. He was angry because on Saturday he didn’t come on. But he’s just had three months off and three days in Argentina with an intestinal virus.”

“He trained a bit on Friday, and at Crotone I wanted to give him some space to come back and get some fuel in the tank. Then we went down to ten so it wasn’t possible to bring him on. Now he’s available, so sooner or later he will be with us. We’ll see, he hasn’t played a minute yet.”

“For us he’s an important player, he’s a champion and I’m definitely not the first to say it. He’s not playing because he hasn’t been well and he hasn’t been training with consistency. He still has to get back to full fitness.”

“[On facing Mircea Lucescu] He was my first manager, he brought me to the first team when I was fifteen and started me at sixteen. I’ll always thank him for this, and we still speak to this day. Tomorrow will be a great opportunity to face each other.”

“[On the Crotone performance] We lost two points, but we’re a team that’s still under construction. We need time to work and put what we prepare during the week into practice on the pitch.”