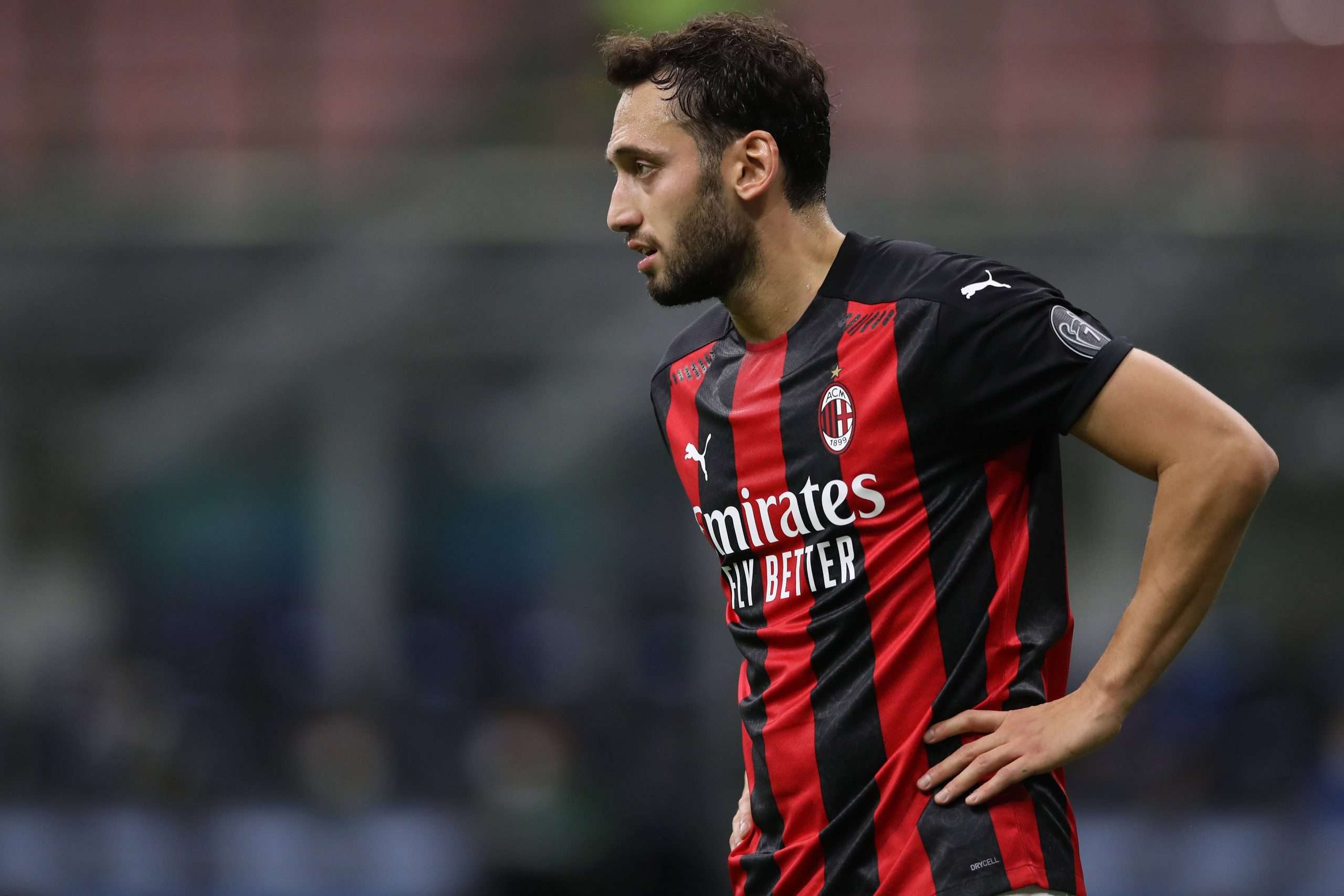 The Turkish international will undergo further tests to determine the extent of the injury, and will miss the Rossoneri’s trip to Glasgow for Thursday’s opening Europa League fixture against Celtic.

Çalhanoğlu has been one of Stefano Pioli’s more in-form players this season, having impressed in Milan’s four wins to start the league campaign and scored four goals in the club’s European qualifiers.

Having joined from Bundesliga side Bayer Leverkusen in 2017, the attacking midfielder has amassed 136 appearances so far for the Rossoneri under the number 10 shirt, particularly impressing since the arrival of Pioli at the helm.

Italian Minister of Sport Spadafora on whether Serie A will be fully played out this season: “I’m not sure.”