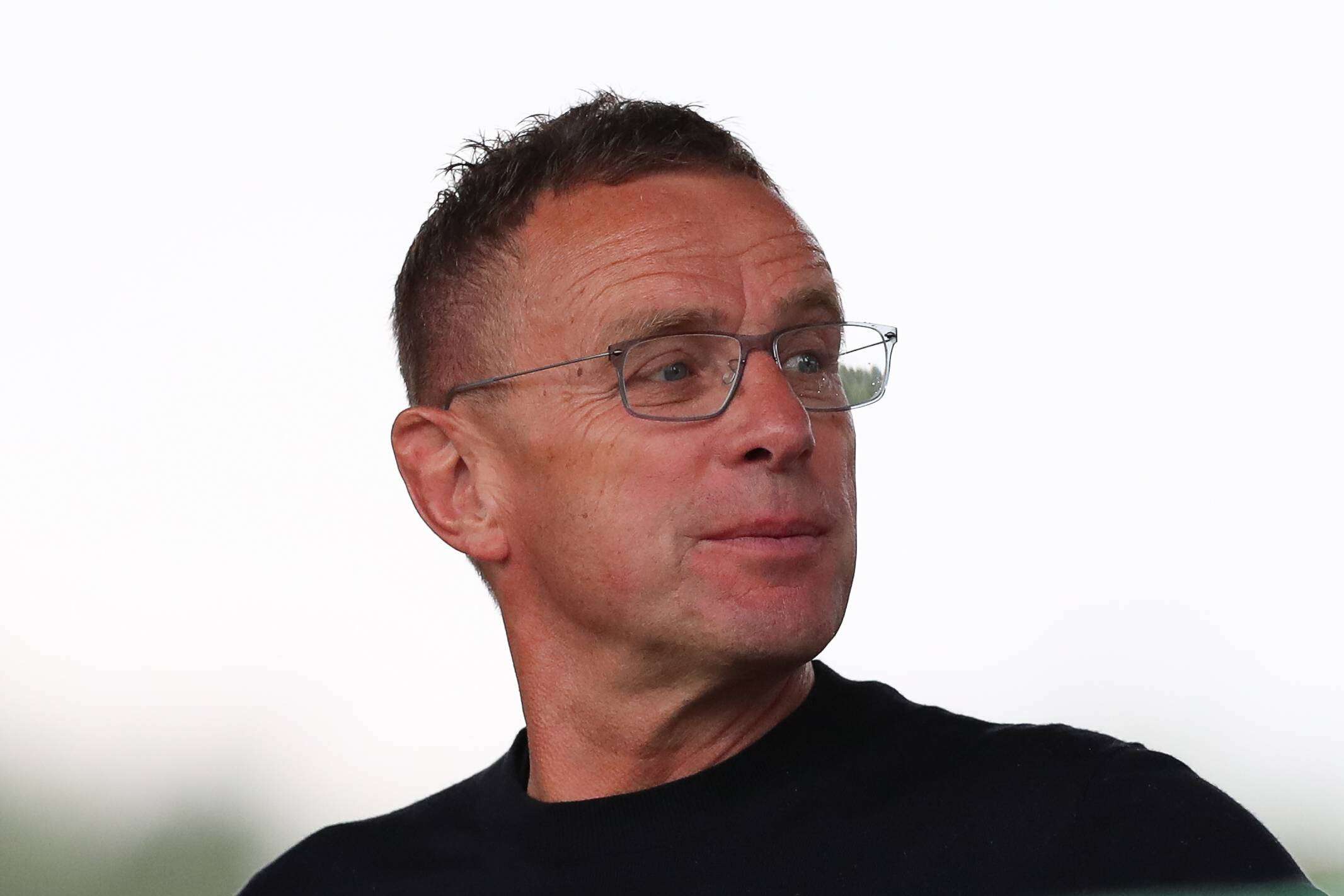 In an interview with Gazzetta dello Sport – also transcribed on Sky Italia – Ralf Rangnick discussed the transfer policies of Milan, the club he nearly joined before the Rossoneri awarded Stefano Pioli a contract extension. The German manager also had a word for director Paolo Maldini, while pointing out the club that Milan should be taking example from.

“It’s not my style to go for 38-year-old players, not because they’re not good enough – and clearly  Ibrahimović is good enough – but because I prefer to create value and develop talents. To me it doesn’t make much sense to get Ibrahimović or Kjær, but that’s just my opinion, it’s neither right nor wrong, just different.”

“I can speak about Maldini the ex-player – he was extraordinary, a true legend. I can’t say the same of him as a director of sport, simply because I don’t know him in that role. Looking at it from the outside you can ask yourself whether the owners are satisfied with the results considering the money invested in the last few years.”

“The example is 30km away from Milan – Atalanta have one third of their revenue but finished ahead of them. They make smart investments and have one of the best youth systems in Europe.”