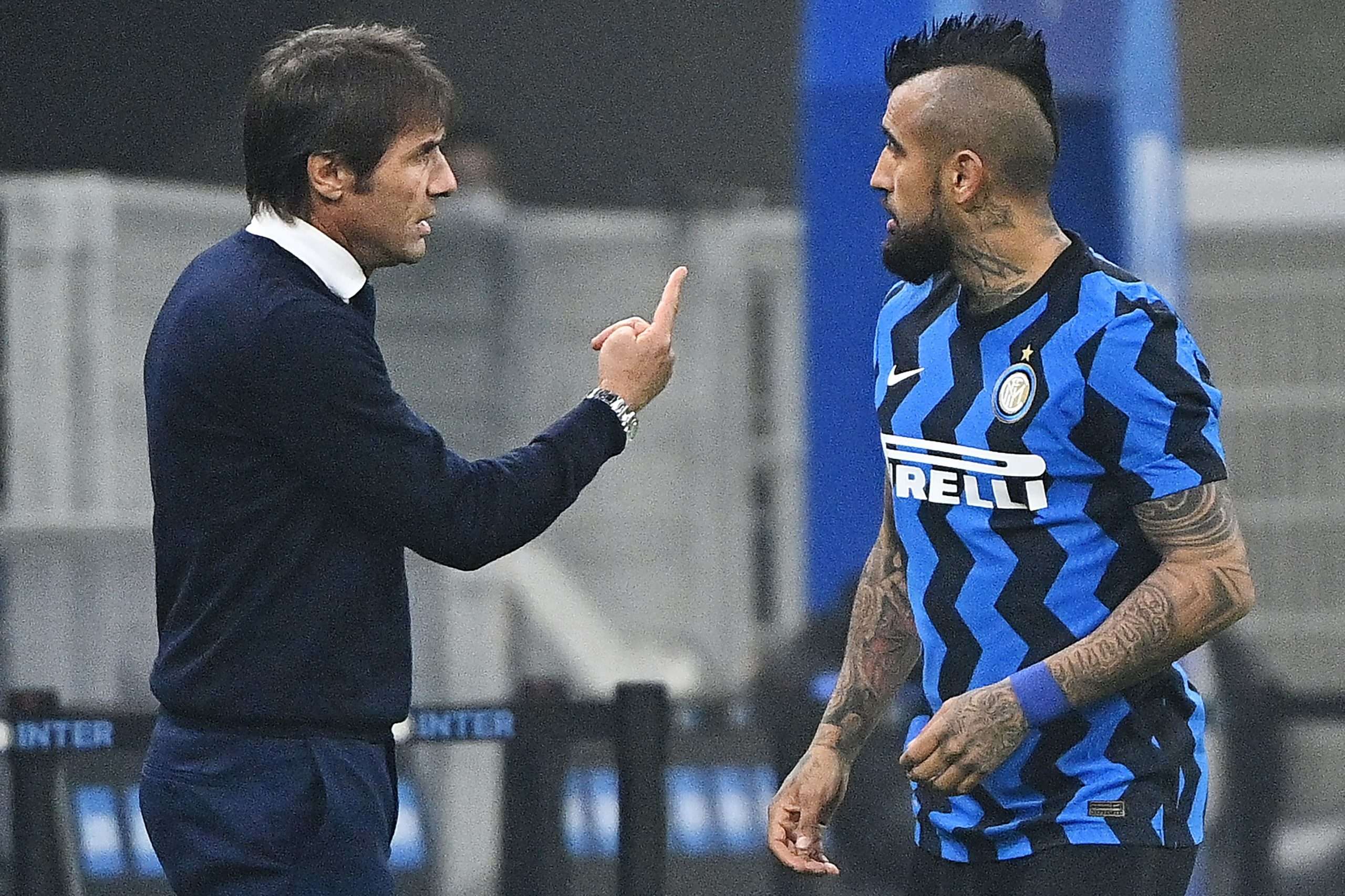 Speaking ahead of Inter’s crucial Champions League clash against Real Madrid, Antonio Conte insisted that his Nerazzurri side won’t be playing on the backfoot. His words transcribed by Sky Italia, the manager also spoke about past interest from the La Liga side for his services, although pointing out that his was fully committed to his current project.

“In every game, you need to try to take points. You don’t always manage to win.  It could be because of the quality of the opponent, or in the case of games like the ones against Shakhtar and Borussia, where you deserved more but you came out with a draw.”

“We’ll be coming here to play our game, we won’t back ourselves into a corner, like a boxer that defends himself waiting to land the knockout punch. We’re facing this game with no fear of anyone, to show our qualities.”

“Right now I’m very much concentrated on managing Inter, I’ve begun a project here with a strong ownership, and I’m happy. We’re building something important here. It’s true that in the past I had the opportunity to manage Real Madrid but maybe it wasn’t the right time. I want to carry forward the project here at Inter.”

“Of course, in the past there were a couple of moments where I was very close [to managing Real Madrid]. But the season had already begun, it would have been difficult to take over – the club had already planned things out and I sincerely thought it was best to defer it.”