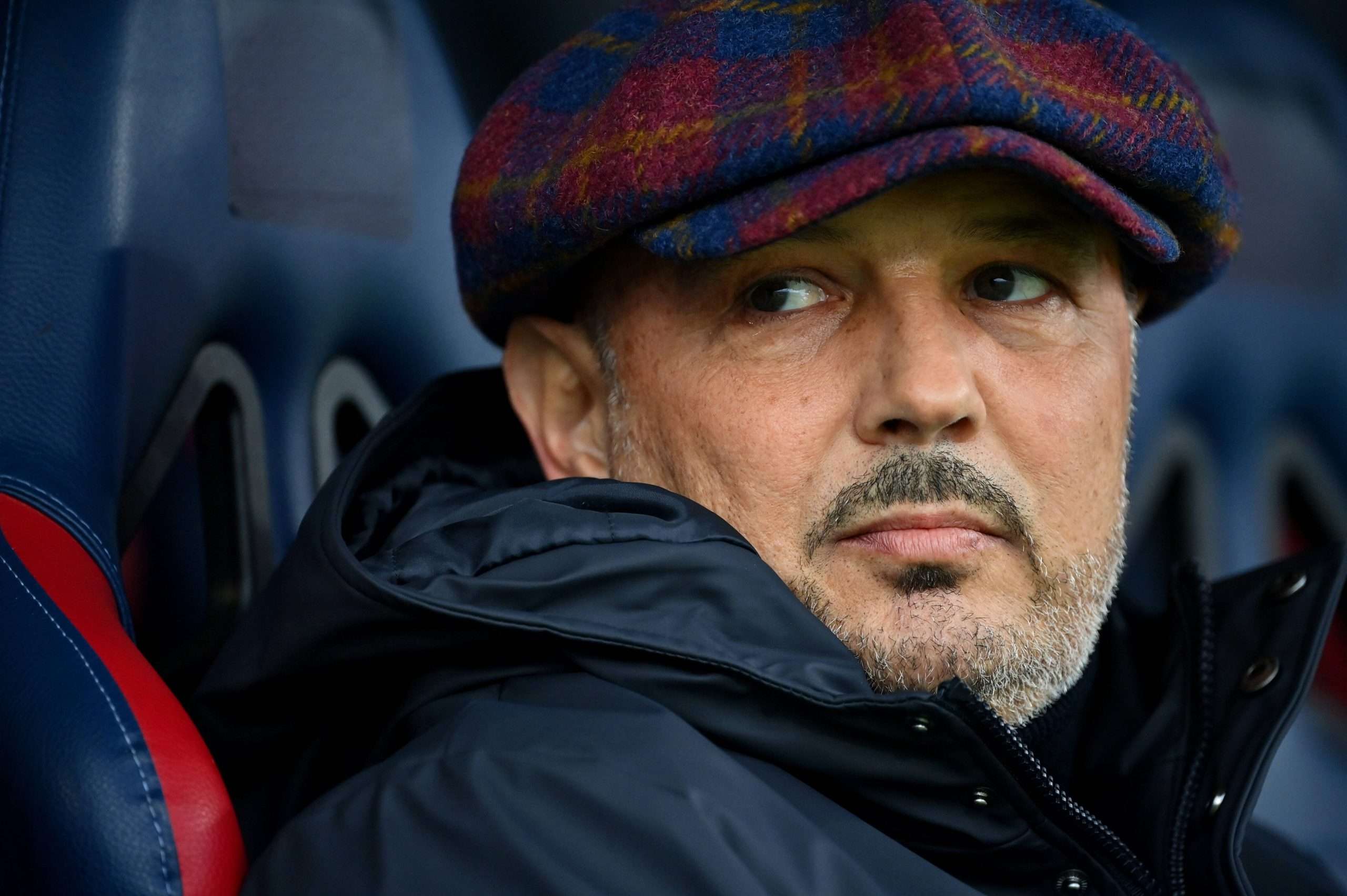 Ahead of tomorrow evening’s fixture against Inter, Bologna manager Siniša Mihajlović made his stance clear on what he sees as a mole within his squad, leaking information to the press.

His words transcribed by Sky Italia, the Serbian coach revealed that he tried a new tactical set-up in training behind closed doors to verify that information was being leaked to the press from within the squad. Mihajlović then clarified that he had no intention of changing his tactics ahead of the trip to Milan, only using the session as a ruse.

“I only tried out a new formation to find out who the f*** is talking to journalists. I did it on purpose because no one was expecting it, so now I’m investigating.”

“I swear, if I find who’s been speaking with journalist I’m sticking him to the wall. I’ll make sure he doesn’t play again.”

“I’m not actually thinking of changing the tactical set-up, I only did it because we were alone, and today everything’s come out in the papers. So there’s someone on the inside who talking, and I assure that I’ll find him. And when I find him, things will get ugly.”