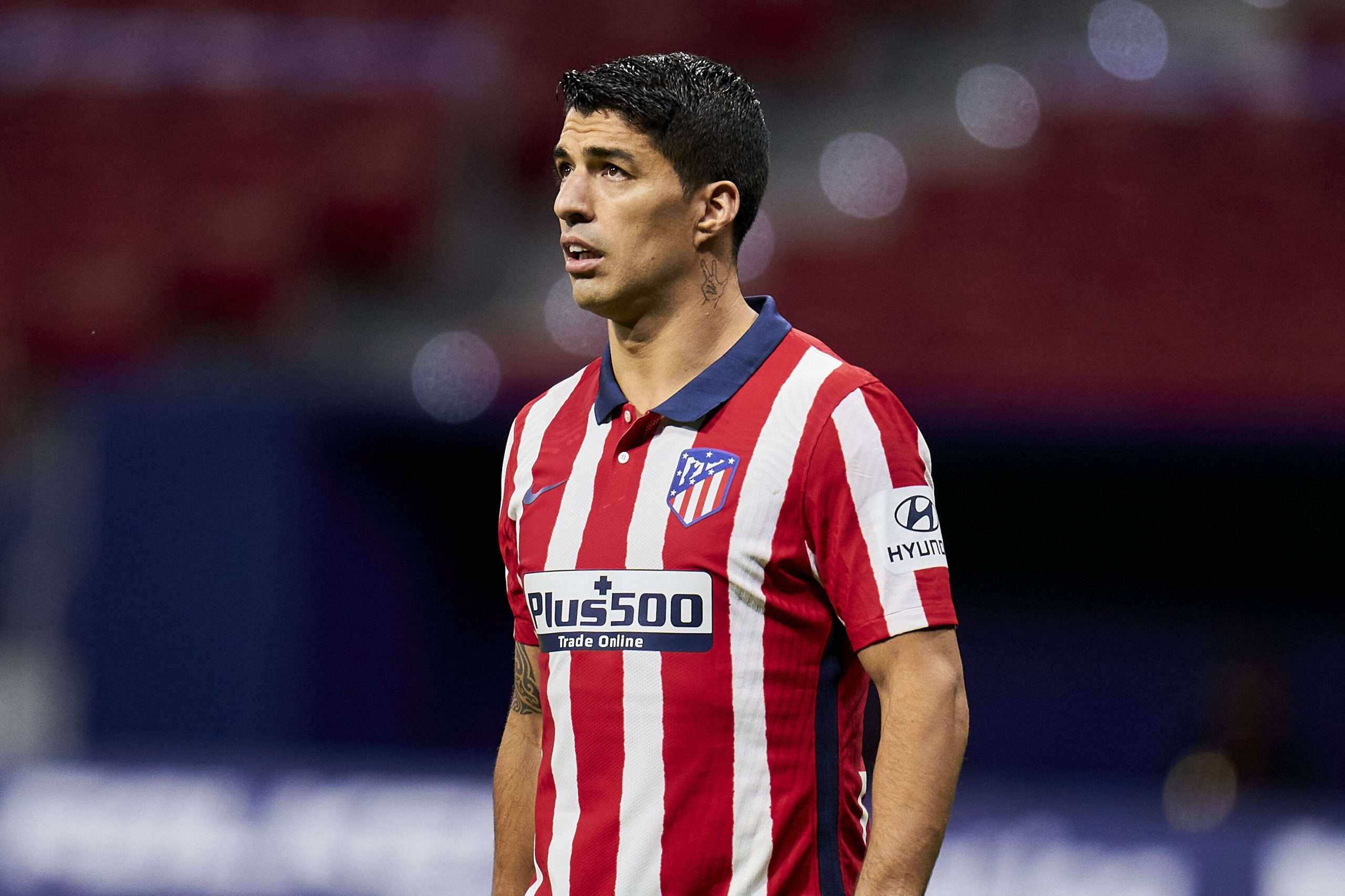 As reported by various outlets including Gazzetta dello Sport this afternoon, the prosecutor’s office of Perugia has suspended four members of staff at the local university where striker Luis Suárez undertook a language exam in September.

The Uruguayan had flown to the city to take an Italian exam, as a prerequisite for obtaining Italian citizenship ahead of a prospective move to Juventus. Although the striker would eventually remain in Spain and join Atlético Madrid, it had emerged that the questions that made up the exam were alledgedly pre-arranged so that Suárez would be able to pass.

With the ensuing investigation confirming that the Uruguayan was aware of the questions in advance, the rector and director of Perugia’s University for Foreigners, as well as the two examiners on the day, have now been suspended.

The prosecutor’s office has also indicated that further investigations are ongoing with regards to the role carried out by the Juventus management in terms of accelerating the process by which the striker could obtain Italian citizenship.

In a statement made this afternoon, Juventus have confirmed that Chief Football Office Fabio Paratici is now under investigation. The club have reiterated that the operation was conducted in correct fashion, and their confidence that the ongoing investigation will clarify their position.