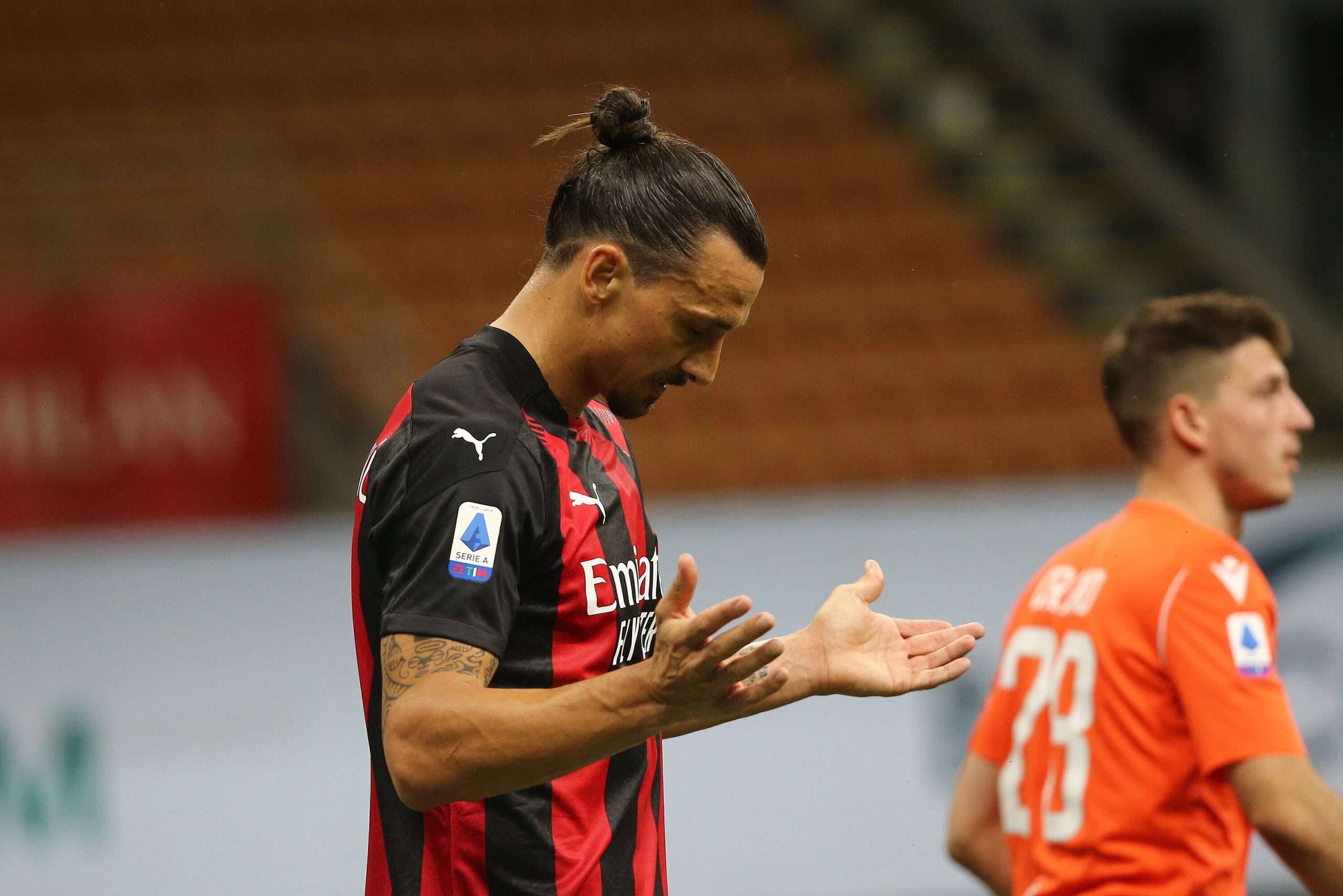 After his Milan side’s 4-2 comeback win over Celtic in the Europa League, manager Stefano Pioli praised his side’s determination against a tough opponent. His words transcribed by Gazzetta dello Sport, the coach also gave an update regarding Zlatan Ibrahimović’s return from injury, ruling the Swede out for next Sunday’s match against Sampdoria.

“The guys wanted to test me – jokes aside, we are good at taking cue from any given situation in order to grow, and today there were various ones. It wasn’t easy to come back from two goals down, and we also lost [Simon] Kjær [to injury].”

“However, we played as a squad, and that makes me proud. Celtic also wanted to get a result, and we enjoy playing in this type of game. I’m happy about the reaction and the comeback, as well as about qualifying with a game in hand.”

“[On Zlatan] Even when he’s out he’s useful, he’s a leader, he’s made the squad grow and his teammates have done well to not make him regret his decision. I don’t think he’ll be back on Sunday against Sampdoria, he has a muscle problem and we have to be careful. It’s better to have him miss a game than risk losing him for longer. We have lots of options up front.”

So far this season, the talismanic striker has ten goals in just six league games, leading the Serie A Capocannoniere table. Over the course of an illustrious career, the 39-year-old has also played for Juventus and Inter, as well as Barcelona.