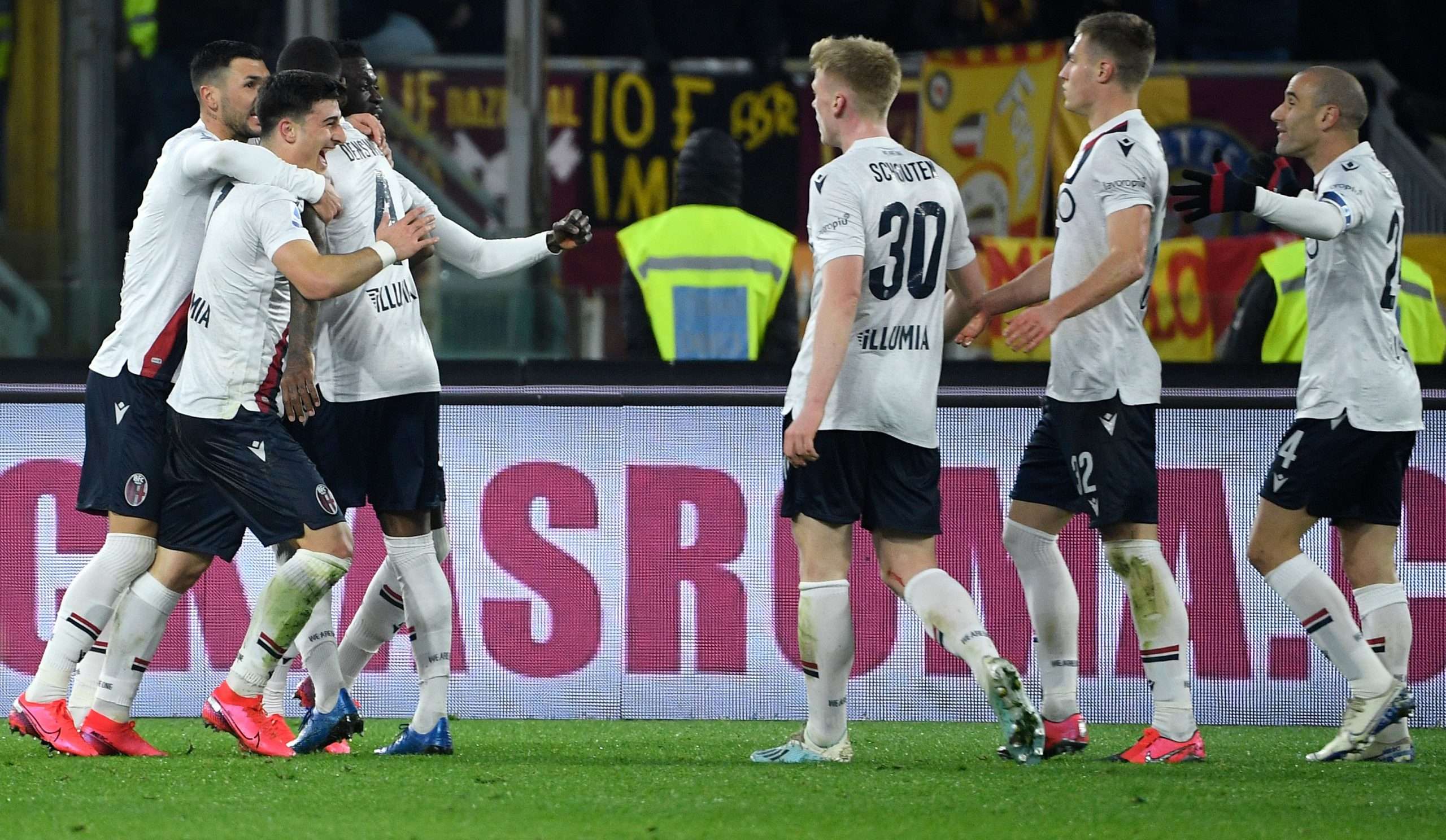 In a statement released on the club’s website, Bologna have confirmed that the playing squad, as well as the coaching staff, have made themselves available to take a pay cut, worth one month of their salaries.

Once the measure is put into place, Bologna will become the latest Italian club to have trimmed their wage bill as a result of the financial consequences of the Covid-19 pandemic, which saw Italian football come to a halt for three months.

Chiellini on a possible retirement: “I’ll play another year, then I’ll see how the legs hold up.”