Brescia’s Cellino reveals PSG interest in Sandro Tonali: “Nasser wants him in Paris, he wrote to me.” 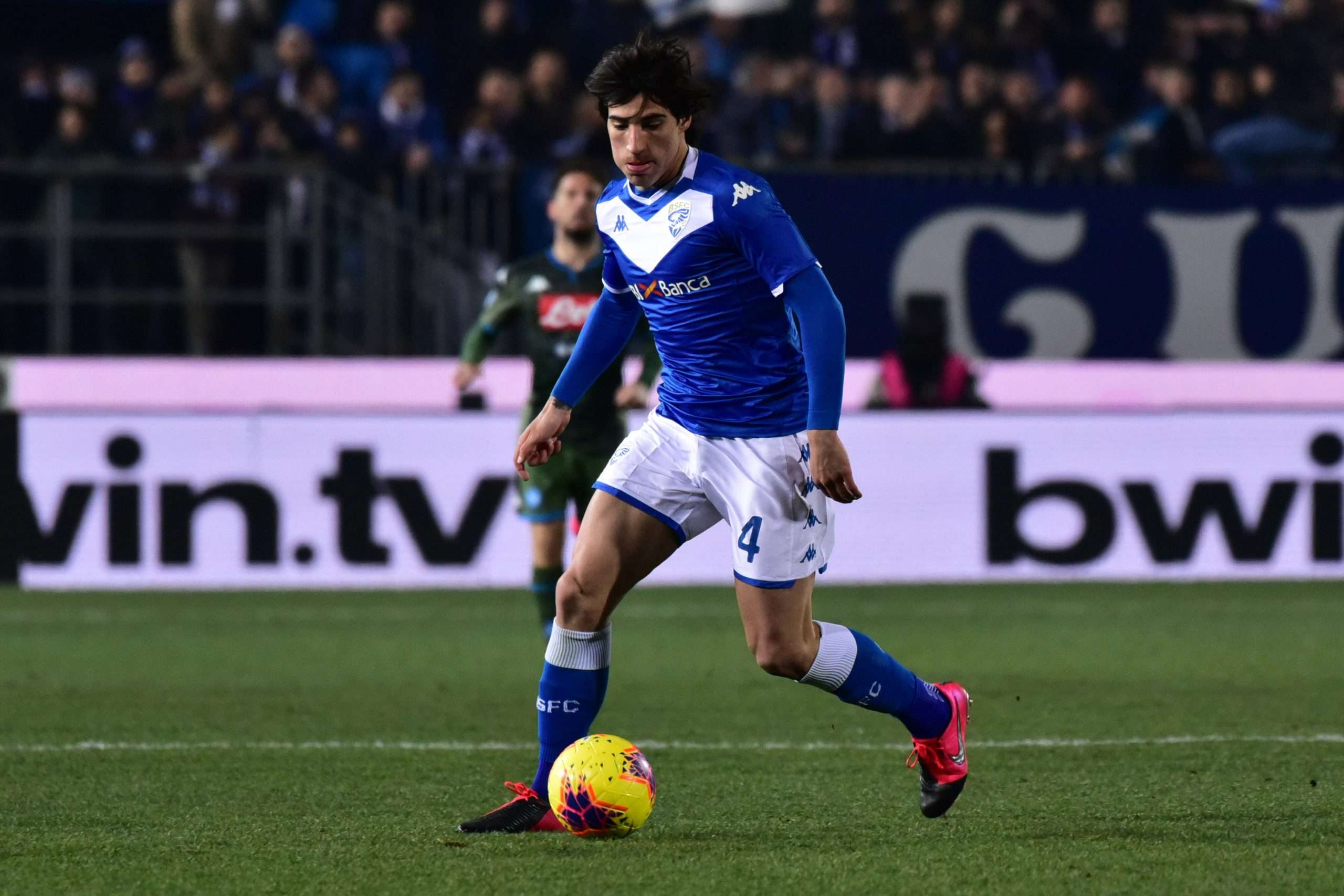 “I realise that the boy has important personal goals, and a family that follows him, in particular his mother. Nasser wants him in Paris, he wrote to me today, but he doesn’t want to go to France. Inter and Juve are the destinations he prefers. De Laurentiis offered me 40 million, Fiorentina were falling over themselves, but his destination is set.”

“Before Covid-19 Barcelona arrived with 65 million plus two very interesting guys worth seven and half million each. I think the Catalan directors received a response which they didn’t appreciate.”

Milan president Scaroni on Gazidis’ manager search : “I don’t even know when he’s talking to other potential candidates. I just let him do his job.”