Bruno Fernandes speaks about his time in Italy: “I was lucky to have worked with Antonio di Natale” 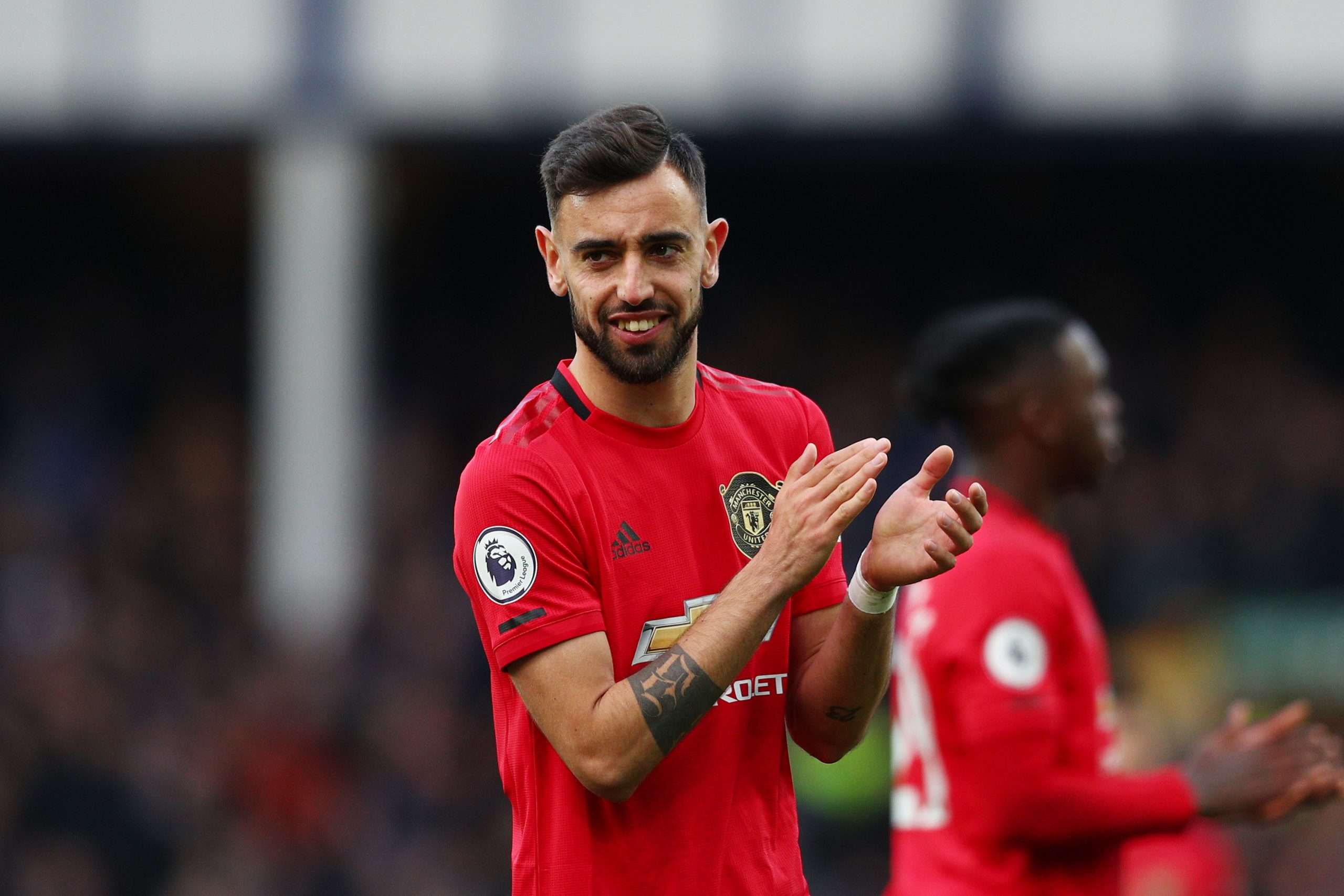 In an informal interview with Cronache di Spogliatoio, Manchester United midfielder Bruno Fernandes took a look back on the five years of his career spent in Italy and his later goalscoring form. February’s Premier League Player of the Month first played at Novara, before spending three years at Udinese and a finally a season at Sampdoria.

“I arrived at a very young age and met many people who I am still in contact with, and made great friendships. When I was at Novara there was a 12-year-old kid who I saw as a younger brother, he even spent two weeks at home with me in Portugal and knew my whole family. These are beautiful things that you take with you.”

“Novara had sent a scout – who is now my agent – to go see another player in Boavista’s youth team, but after 20 minutes he left because he didn’t like the player, and chose me instead. There was also the option to go to an English club, but I went to Novara for the project and because my family had the reassurance that their son would be fine. They were great with this. They came to see me for three weeks, watching training sessions and two games. It was a strange time, because even if nowadays 40 thousand euro for a 17-year-old is not that much, for Novara it was a lot of money.”

“Ever since I was at Novara I’ve been working on my shooting and making runs from deep. I was also lucky to have worked with Antonio Di Natale. In terms of shooting, I would say him and Fabio Quagliarella are the two who have impressed me the most. They could almost score goals that others couldn’t.”

“The three years I spent at Udinese were not easy in terms of the team because we didn’t have great campaigns, except from the first one where we had a great squad. We had a strong team, but we weren’t able to achieve what was expected of us. Then in the second and third year they decided to change manager after so long with Guidolin, and it didn’t go very well. Guidolin had managed to get the most of my abilities, and made me understand that I had to train more, but he had faith in me.”

Serie A clubs confirm intention to play out season, with UEFA decision on Euros expected tomorrow