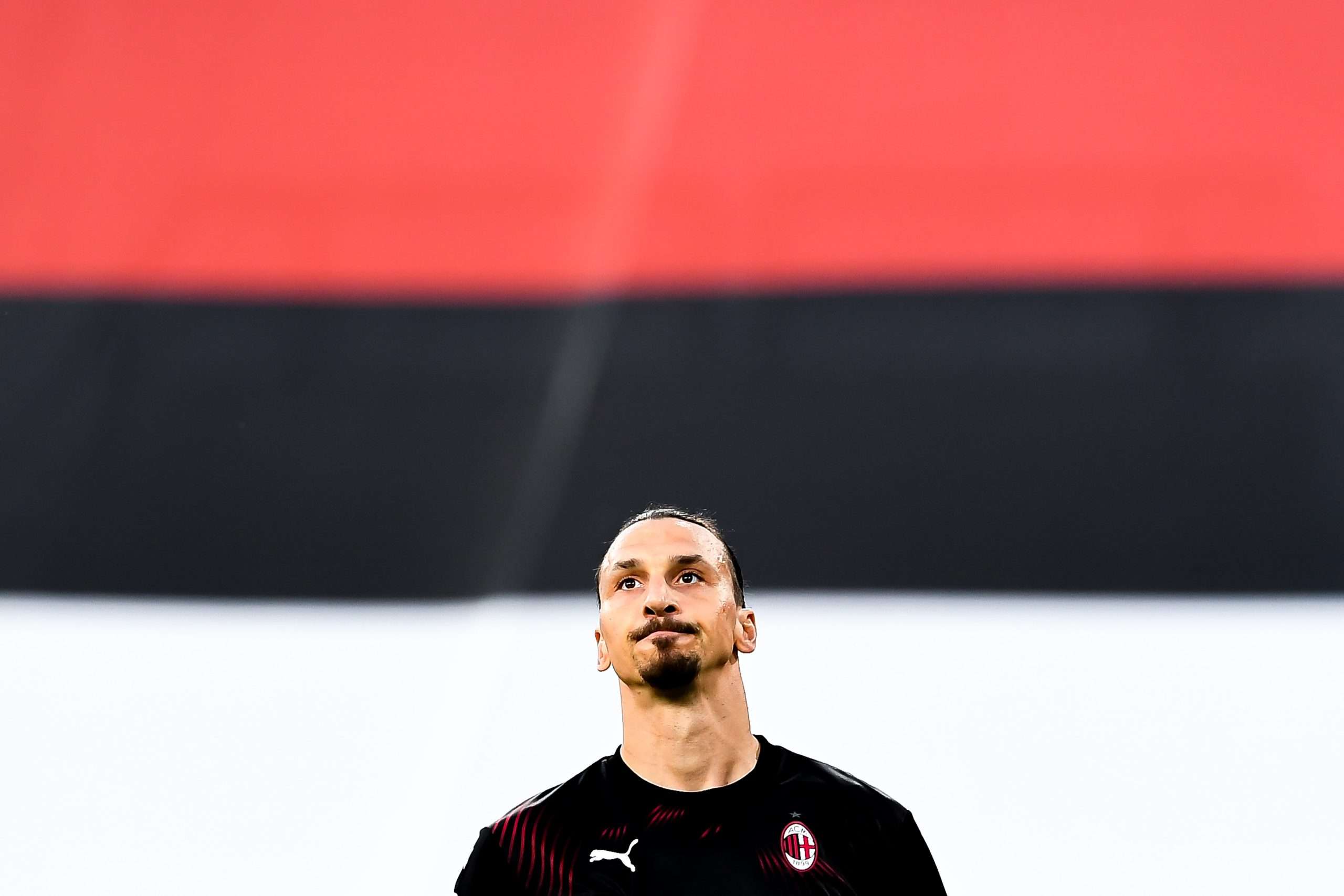 Gazzetta dello Sport report today that Milan’s Zlatan Ibrahimović has decided to stay in Lombardy for the season to come, spurred on by Stefano Pioli’s support. Contract negotiations between the two parties could begin as soon as after the final game of the season against Cagliari

The Swede would earn a baseline salary of €4m/year, with various performance-related bonuses to be included in the contract, including one should the club return to the Champions League.