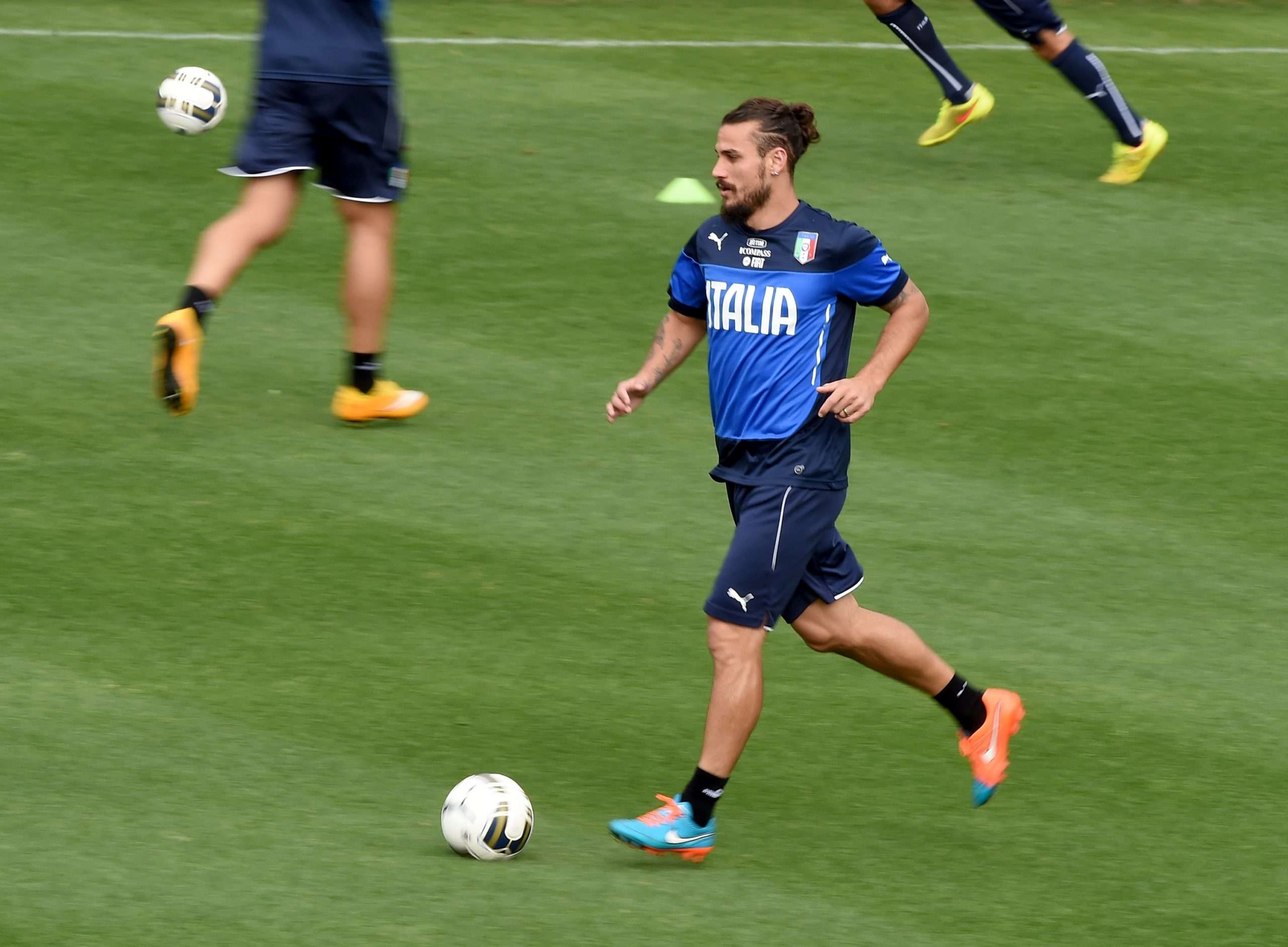 In an interview with TNT Sports, former Roma hot-headed striker Dani Osvaldo spoke at length about his time playing for Italy, and had some choice words for former manager Cesare Prandelli for not taking him to the 2014 World Cup.

“I’m happy I chose to play for Italy, I don’t regret anything. Alejandro Sabella called me before the 2014 World Cup, but I had already said yes to Italy. If he’d called me before, I would have said no to Italy.”

“I scored six or seven goals in the qualifiers and I was a starter. They gave me the number 10 shirt and everything. Prandelli, my friend Prandelli, I hope he’s having a terrible time in quarantine. The newspapers started saying that I was Argentinian and that he had to take someone else. The worst thing was that I found out via the papers that I wasn’t going, he didn’t call me to tell me I wasn’t going.”

“With the guys we used to read Corriere dello Sport, the paper where Prandelli had friends, where they put the possible starting eleven. With De Rossi and Pirlo we would say that whoever appeared in Corriere would play. We already knew what he was going to do, the guy was like that. On Mondays I looked at Corriere and knew if I was playng.”

“The worst thing is that after the World Cup Prandelli called me to come to Galatasaray, and I said that I wouldn’t go even if they paid me 50 million dollars a month.”