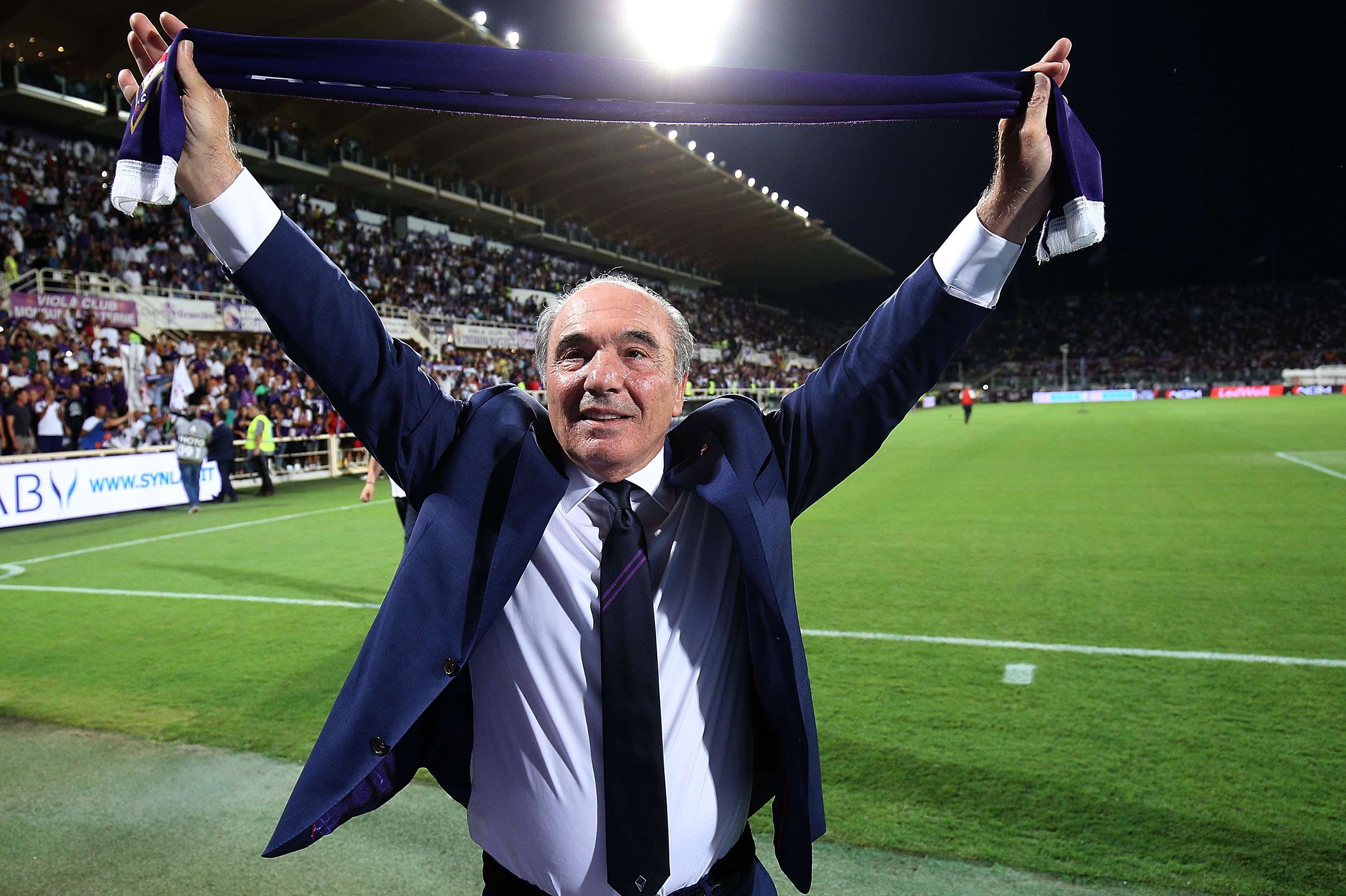 In an interview in today’s Gazzetta dello Sport, Fiorentina owner Rocco Commisso spoke about the future of his club’s star forward Federico Chiesa, while bemoaning the Italian government’s lack of flexibility on allowing clubs to revamp stadiums, as his club seek to build a new one.

“Chiesa has to decide, if he wants to leave I’ll accept it as long as the price is right. But as we say in America, the grass is always greener on the other side. Federico knows what Fiorentina is, who our supporters are and where we want to be headed. Going elsewhere could be a risk for him.”

“If the state wants to help football, it should change the old laws. It should help private investors to build or restructure stadiums that are already there. Juventus have won eight Scudetti and many cups in their new stadium. Well done to them, but is it good if the same team wins every time? For things to change other clubs must be allowed to build the infrastructure.”

“We have to learn from Juventus in terms of their ability to do business, and from Lazio and Atalanta in terms of being at the top level with decidedly lower budgets.”