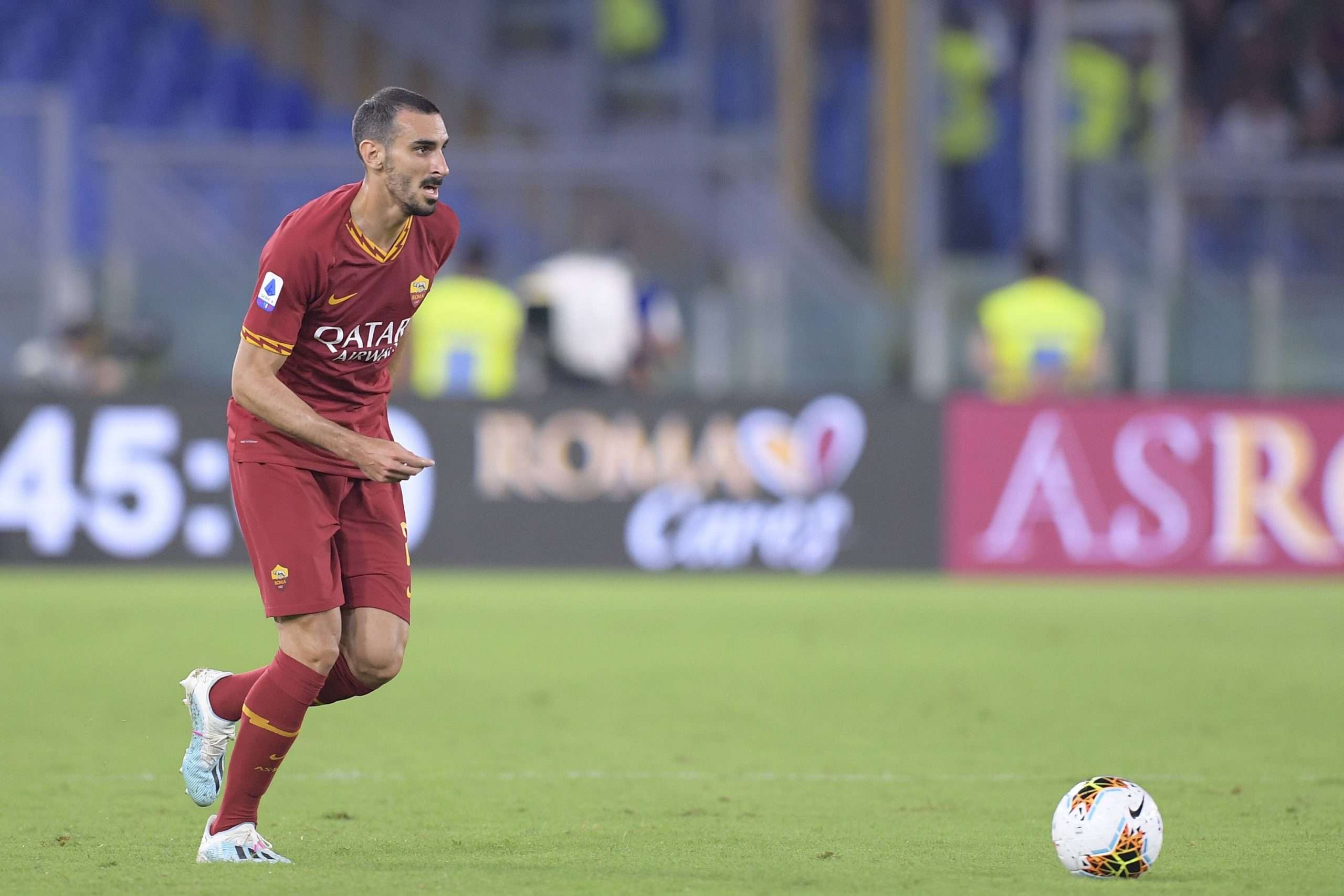 In an interview with Sky Sport Italia, Roma fullback Davide Zappacosta, currently on loan from Chelsea, spoke about his future, while also looking back on his experience playing in the Premier League. The Italian has been sidelined for much of the season as a result of an anterior cruciate ligament injury in October, and has been working to return in time for the return of Serie A.

“England and Chelsea have given me so much. I’ve had the chance to play with great champions and win two trophies. The Premier League is a championship where nobody ever gives up.”

“On a personal level, I would really like to stay at Roma, for various reasons. The main one is that I want to show the supporters, my team-mates and the management what player I am and what I can do. I’ve worked a lot in these last months, I’ve trained and made sacrifices so that I can be available when the season restarts.”

FEATURE | On this day in 2010: When José Mourinho’s Inter ruled over Europe