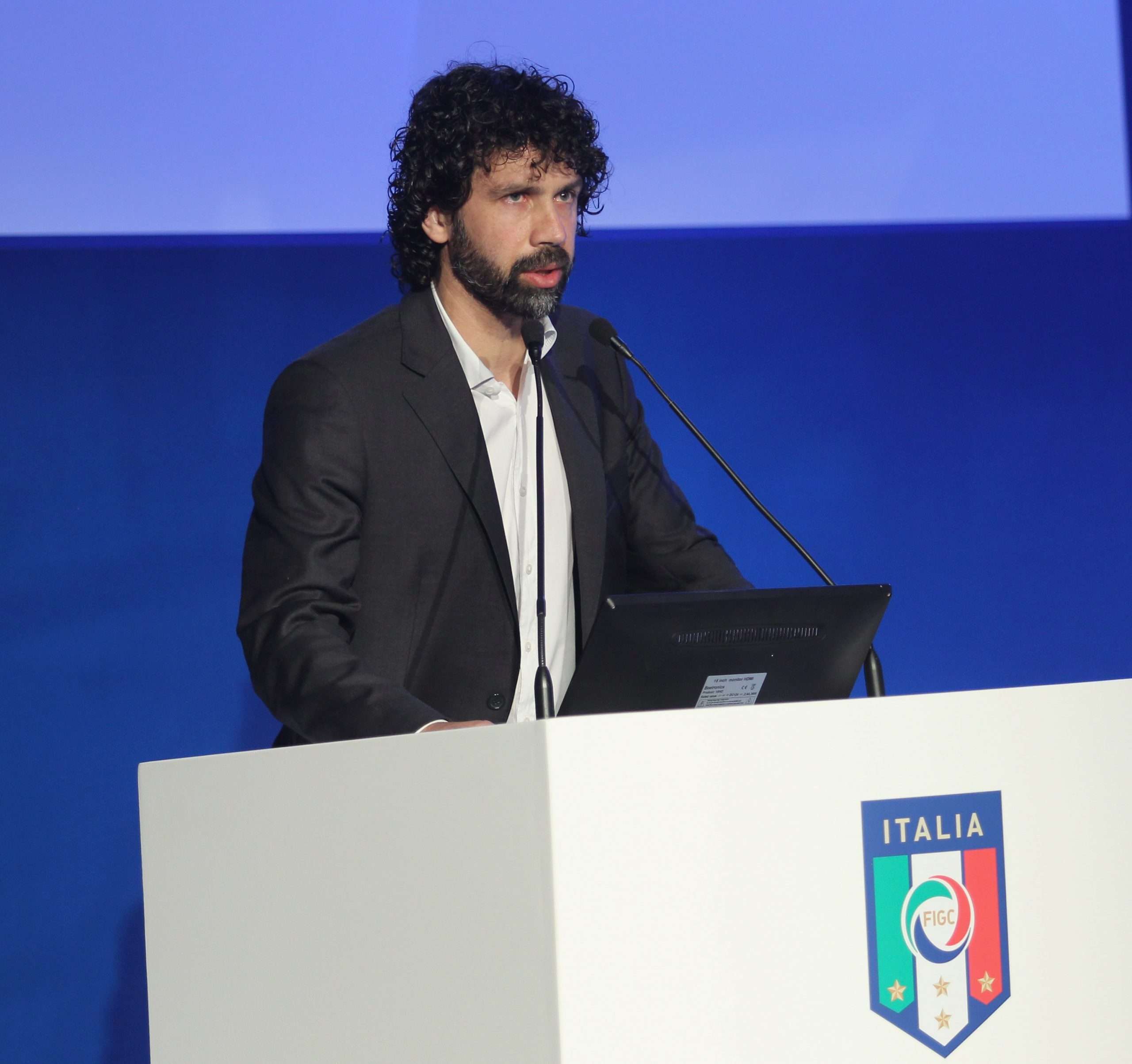 The president of Italy’s Footballers’ Union, Damiano Tommasi, spoke yesterday to ANSA regarding the Italian FA’s changes to its medical protocol, which has allowed group training sessions to resume.

“Football asks for money from the government, complaining about gaps, insists on being paid TV money because they’re playing, and doesn’t pay players when they’re in lockdown.”

“Then, it says that we’re going back onto the pitch, with the possibility of one month being paid out of five – does this seem like the logic of the system to you? Does it seem to you that we’re all part of the same business? Or that we’re all in the same boat? Nevertheless, the prevailing opinion is that footballers can’t complain in the end.”

“Footballers are putting themselves at risk by going onto the pitch, and are taking on the weight of this crisis on their shoulders”

Serie A restart to be decided on May 28, as Italian FA present proposals including playoffs to decide title as Plan B