Dejan Kulusevski on moving to Juventus in the summer: “I want to become one of the best players in the world.” 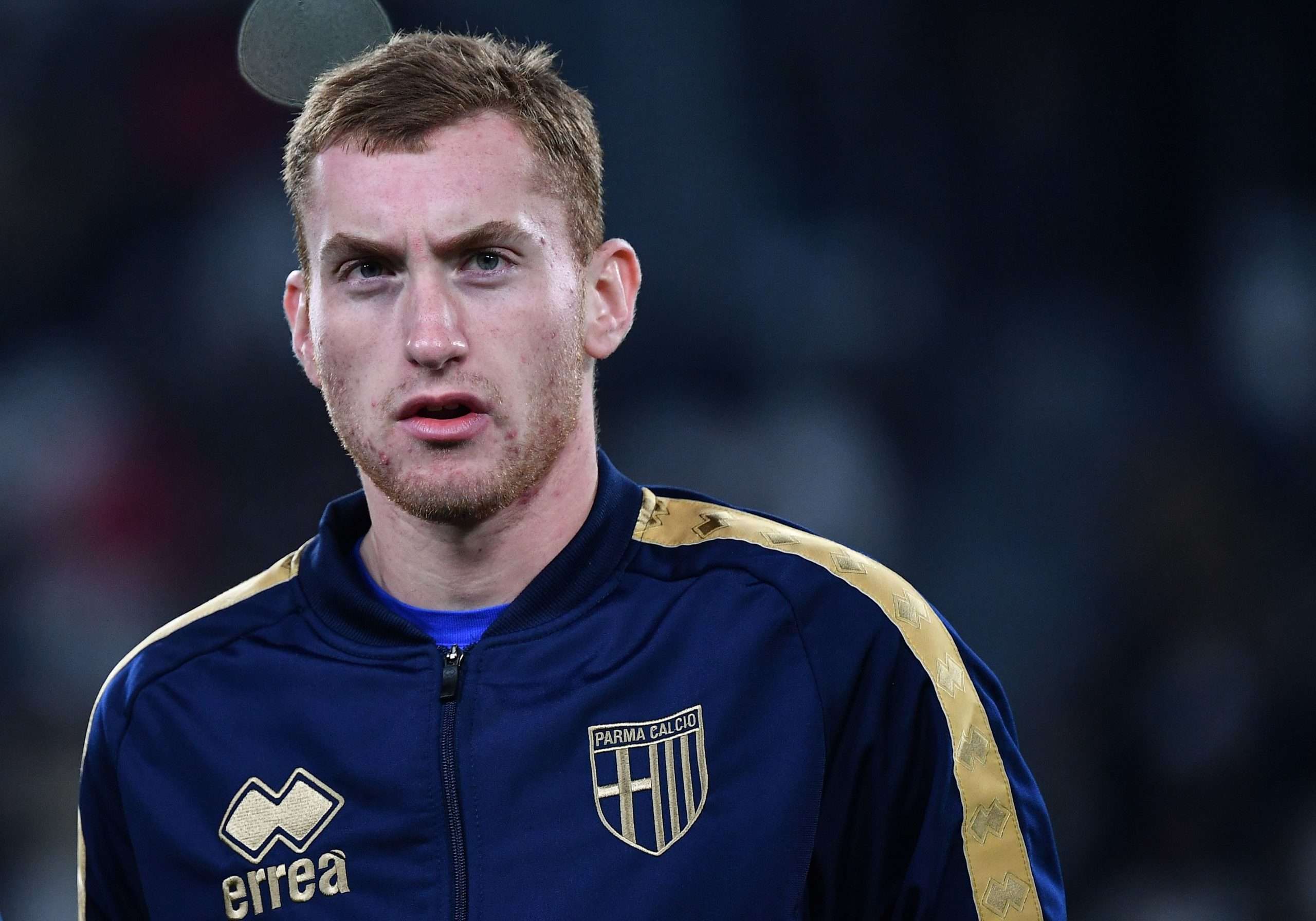 In an interview with Sky Sport Italia, Parma’s Dejan Kulusevski, who will join Juventus in the summer after agreeing a move in January, spoke about his preparation for Turin, the prospect of working under Sarri and his reasons for picking the number 44 shirt.

“Ever since I’ve known that I’m going the Juventus next year, I’ve been working harder than ever. I’ve really trained hard in this period because I feel that now is the time to grow. I’ve changed in these last months – I want to become one of the best players in the world. I would have never imagined that one day I would play in Bianconero.”

“One of the reasons I picked Juventus was Sarri. I think I can do well and learn a lot from him. I’ve watched every one of his Chelsea matches. I met and said hello to Ronaldo and Dybala, it was one of the best days of my life. However I know that there are still 13 games left with Parma and I still have to do well. When I play for Juventus, on the one hand it will be a dream come true, on the other I will want to show that I can rise to it.”

“[On picking the number 44 shirt] One day I was in Sweden with my father watching a Manchester United game. At one point a boy who was only just 17 made his debut, but he came on with an incredible personality. It was Januzaj, and he had the number 44. I told my father that one day I wanted to be like him, to play without fear but with the goal of enjoying myself.”

Lazio club doctor on protocol requiring quarantine for squads with Covid-19 cases: “For me, that’s a crime.”

Serie A season will resume on June 20, with Coppa Italia semi-finals potentially taking place on June 13.