Del Piero on the Premier League team he would have played for: “Arsenal always had a great charm.” 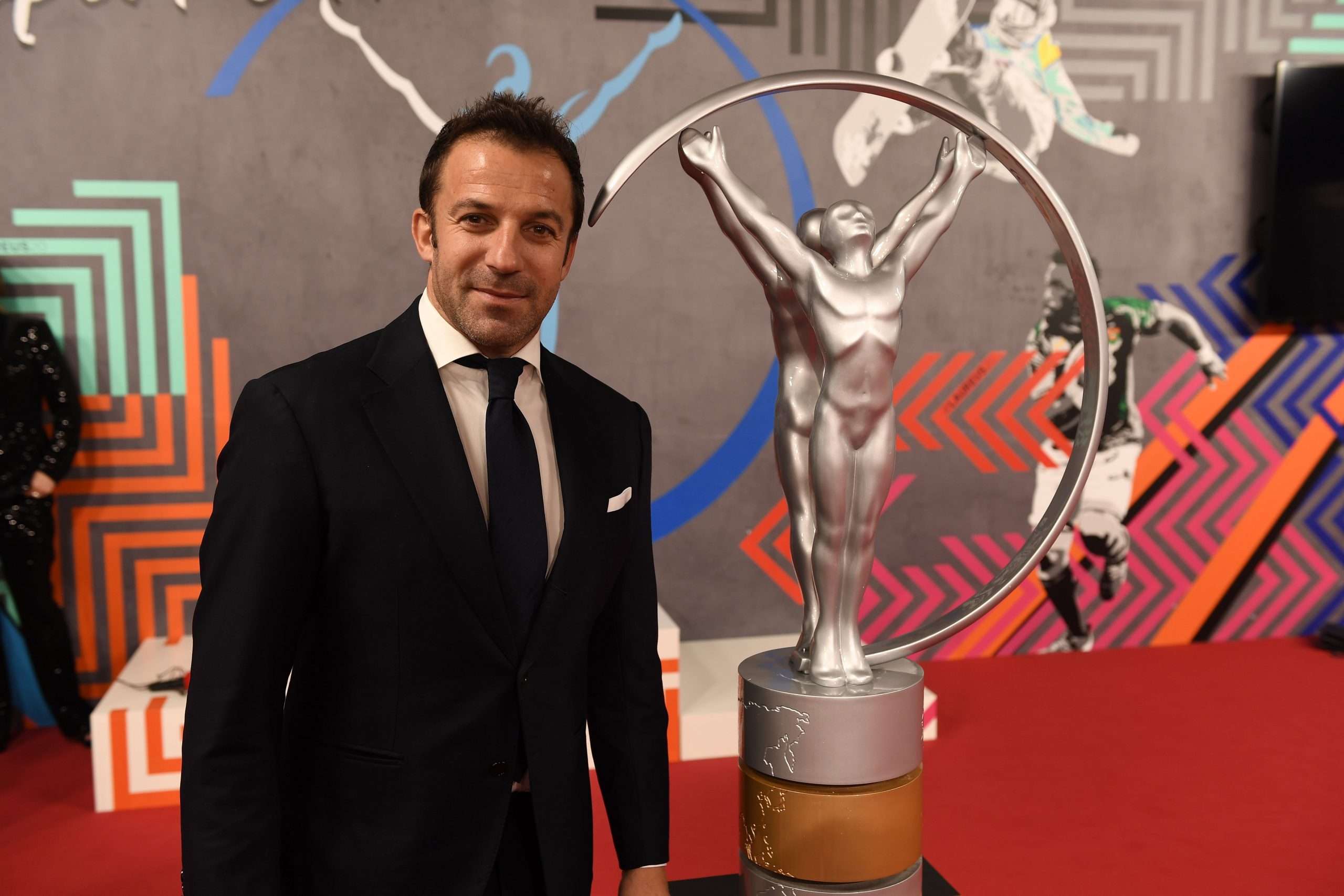 In an interview with Sky Sport Italia, Juventus legend Alessandro Del Piero took a look back on his distinguished career. He notably commented on a talking point raised by a listener of the show, who quizzed the former striker on the Premier League side he would have liked to play for.

“When you play in a great squad, the games that count are those where you don’t play well and you don’t score, and there are many criticisms and responsibilities because expectations are so high. I supported Juve as a child, I then played there for my whole career and won everything that could be won, even staying in Serie B and winning the Scudetto afterwards. That was the peak, an emotion that goes above and beyond ebcause what happened that season was unique”

“[With Juventus] it’s a neverending love story. It’s not easy to describe at all. That’s not me being polite or a truism. What happens within a football team is unique, there are emotions which then spill over into the stadium, and sporting performances are conditioned by this. I played for 19 years, between highs and lows, victories and losses.”

“[Manchester] United was the model team at that time. Arsenal always had a great charm, from the stories with Parlour and Adams, to Highbury. I was always happy when I played in the UK because I had great experiences in Glasgow, but my heart has always been in Turin.”

Italian FA to aim for 20th May Serie A restart

Francesco Totti on finishing his career at Roma: “Sampdoria wanted to sign me at all costs.”