Francesco Totti on finishing his career at Roma: “Sampdoria wanted to sign me at all costs.” 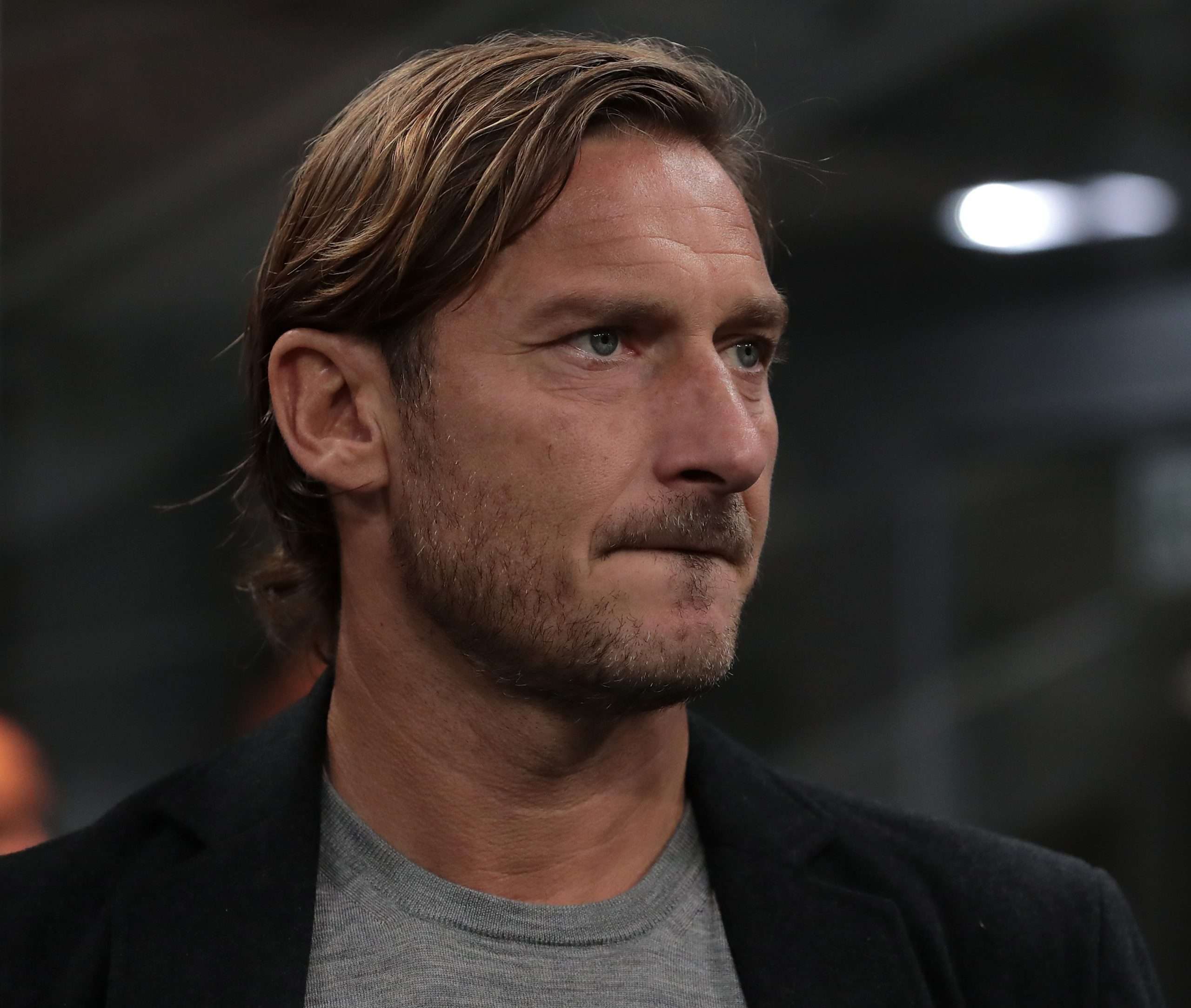 In an interview on air with Sky Sport Italia, Roma legend Francesco Totti looked back on the end of his career and the opportunities he was offered on leaving the club, as well as his relationship with former manager Luciano Spalletti.

“I had calls from the UAE, for example. Then Sampdoria wanted to sign me at all costs. You know [Massimo] Ferrero has a weak spot for me, he is Roman and a Roma fan and he would have done anything to bring me there. But I had some doubts. I wanted to carry on because I felt I still had something to give. But the idea for me was always to only wear one single shirt, so that would have gone back on my philosophy of 24 years.

“There were two different characters. The first Spalletti was great, like a father to me. I wouldn’t say we were always together, but it was almost that way. The second, though, will have his own reasons but things didn’t go in the best of ways. But I’ve always tried to keep my head up high and do my best, even if I knew I was in a difficult spot.”

Del Piero on the Premier League team he would have played for: “Arsenal always had a great charm.”

Paulo Fonseca on Lorenzo Pellegrini: “He has all the qualities needed to be captain in the future.”