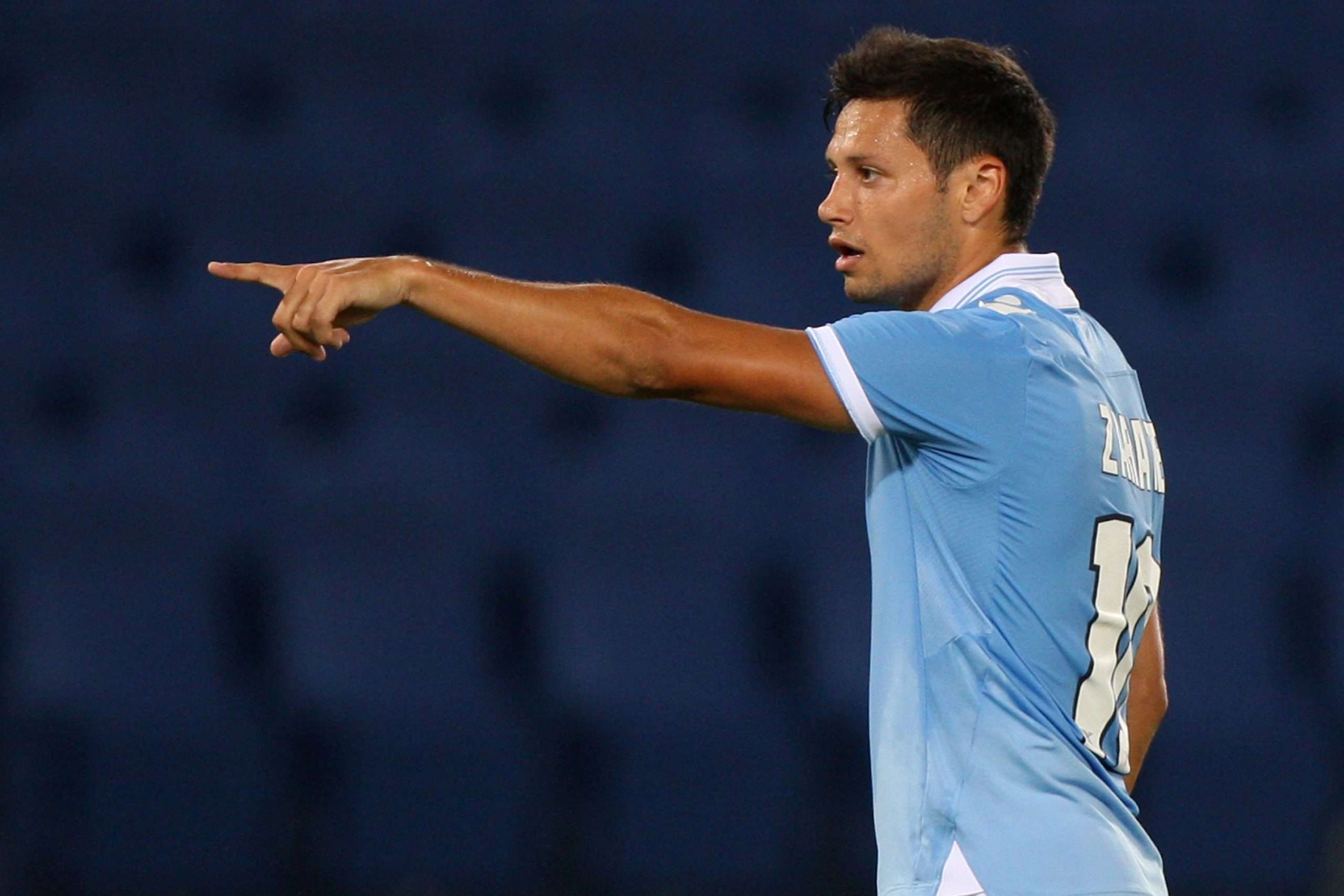 “Leaving Lazio was a mistake, when I was a idol there. Having made this error, I then went to West Ham and started to play well, but then I decided to leave because I didn’t like the position I was playing in.”

“I then went [to Fiorentina], earned a starting spot and started playing at a good level. Not long afterwards, my wife Naty fell ill and the manager [Paulo Sousa] wasn’t understanding with me. This blocked me and I wasn’t able to overcome the situation. I knew that he would be gone within three months and I still had a three-year contract. But I couldn’t take it and I left – I was very sad because I didn’t want to leave.”