Dries Mertens on challenging for future titles: “I really think that the distance between us and Juventus is minimal.” 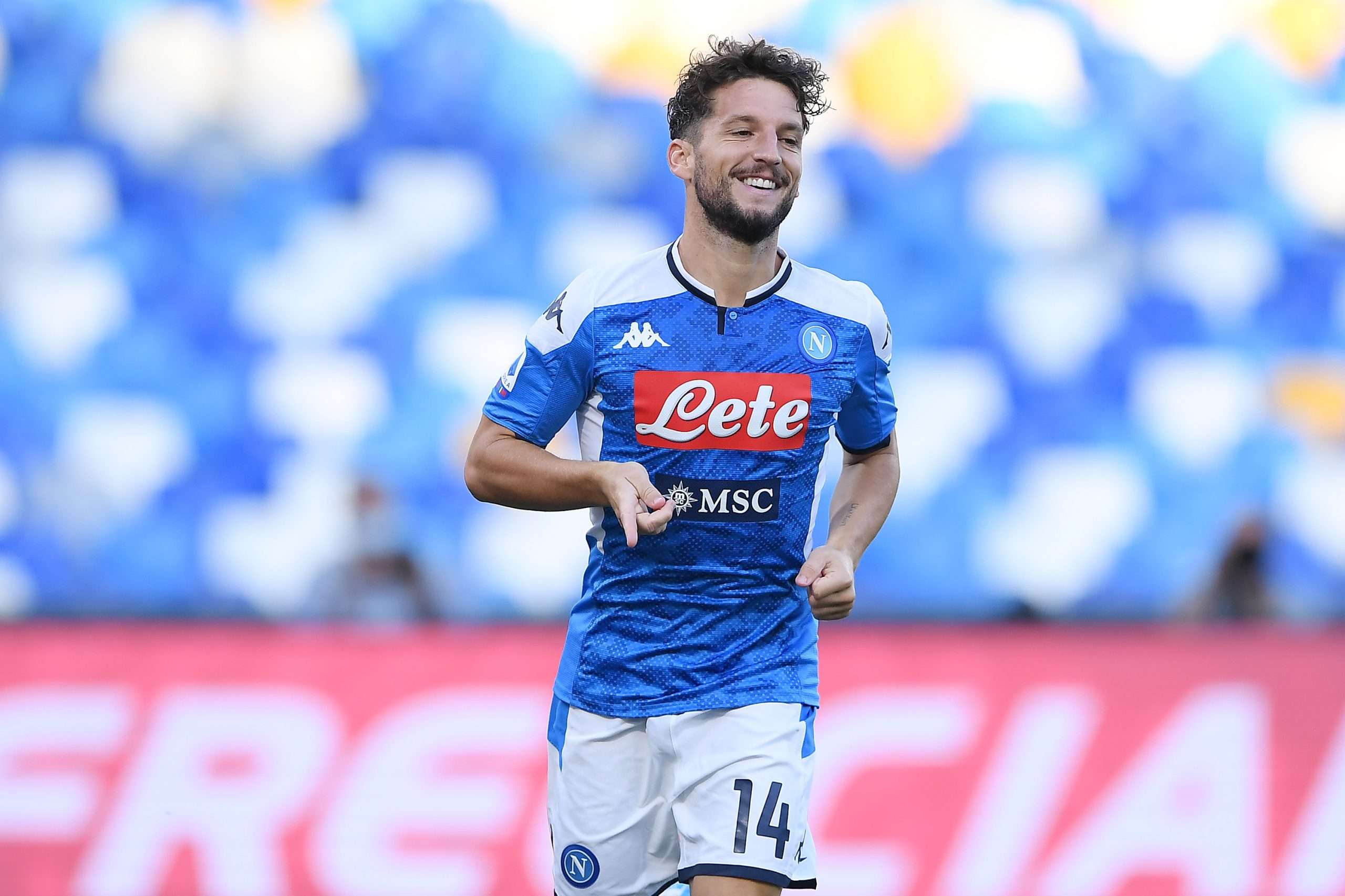 In an interview with Naples-based paper Il Mattino, Dries Mertens explained his reasoning behind signing a new contract, insisting that his Napoli team will build on from last month’s Coppa win to challenge Juventus in the future. The Belgian also discussed his team-mate José Callejón’s contract situation, as well as the imminent arrival of forward Victor Osimhen.

“I stayed because I’m convinced that the Coppa Italia win is the starting point for a succesful project for us. I really think that the distance between us and Juventus is minimal, at lot less than what the league table shows.”

“[I made the decision] during the quarantine period. The more I thought about where I could go the more I convinced myself that no other place was better than here. So I accepted the contract.”

“I’ve tried to convince [Callejón] to stay. And I’m still trying, I’m not giving up. It would be sad to lose a friend like him, but it also wouldn’t be easy to be without a team-mate and a great professional like José is. I’m not sure what will happen, there’s still time.”

“My friends from Charleroi – where he played before going to France – have spoken very highly of him; I don’t know if he’ll come but in any case he’s exactly the sort of player this Napoli team needs.”

Lucas Paquetá on Milan’s good form ahead of Juventus match: “We have the opportunity to beat them.”