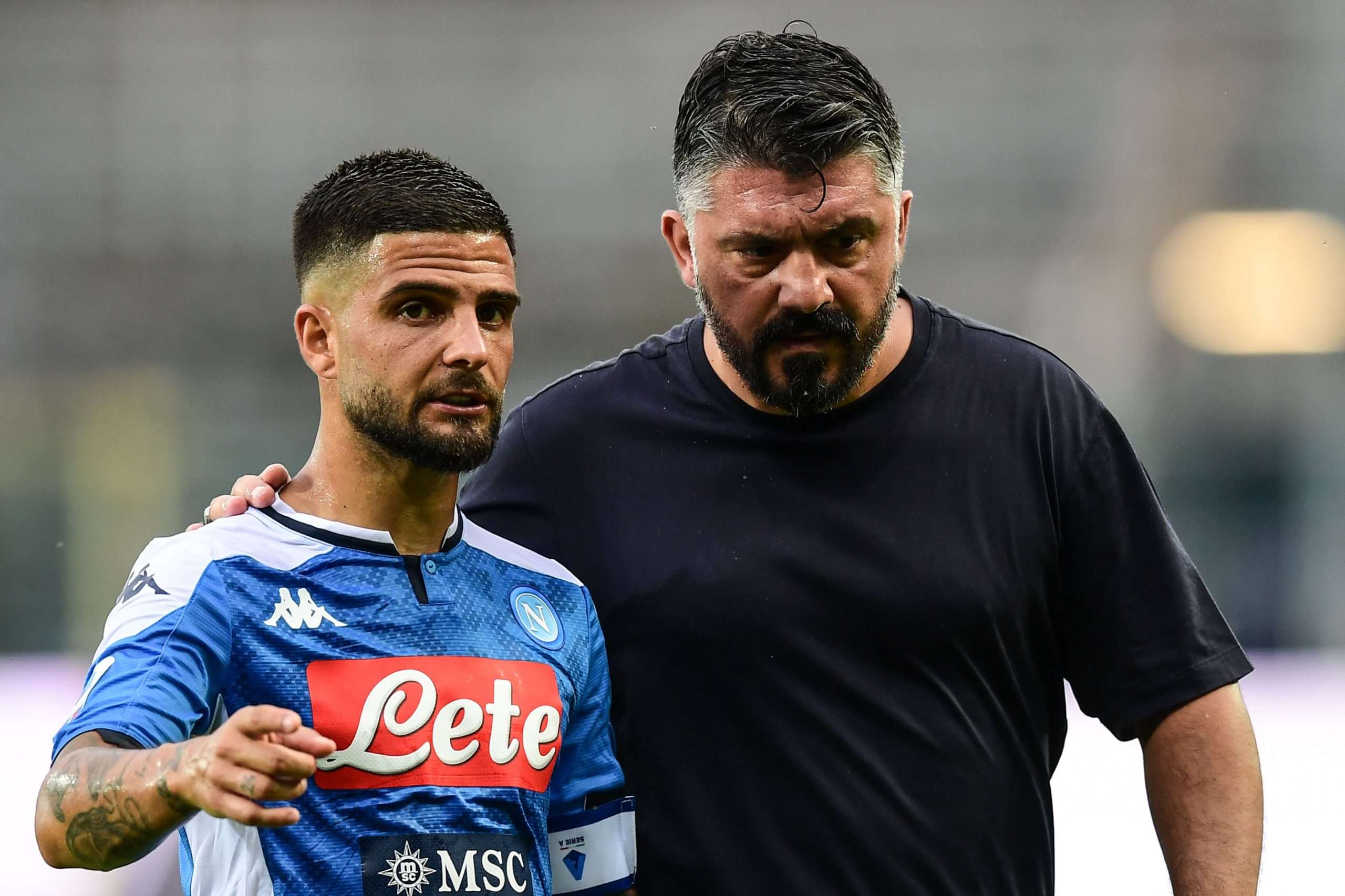 In an interview published in Corriere della Sera, Napoli captain Lorenzo Insigne looked back on his team’s difficult start to the campaign, particularly regarding the breakdown in the relationship between the players and the management that led to a player mutiny in November.

“Obviously [I wouldn’t do it again], but now it’s pointless to think about what could have been and what didn’t happen. It was a mistake, we paid for it and luckily we recovered from it.”

“I’m not in a position to judge Ancelotti, a manager who has won everything, almost everywhere. The coach is used to great players, I always told him that we should be put under pressure, even yelled at if it’s needed.”

“[Gattuso] asks a lot from us and motivates us all the time. With I feel like I’m at the centre of the project, he’s put his faith and responsibility in me and our relationship is authentic, I hope I can pay it back. He got angry in Bergamo and told us that we had to put 200 per cent into the remaining games. It’s our duty, but also a way of being ready for the game against Barcelona.”

Dries Mertens on challenging for future titles: “I really think that the distance between us and Juventus is minimal.”