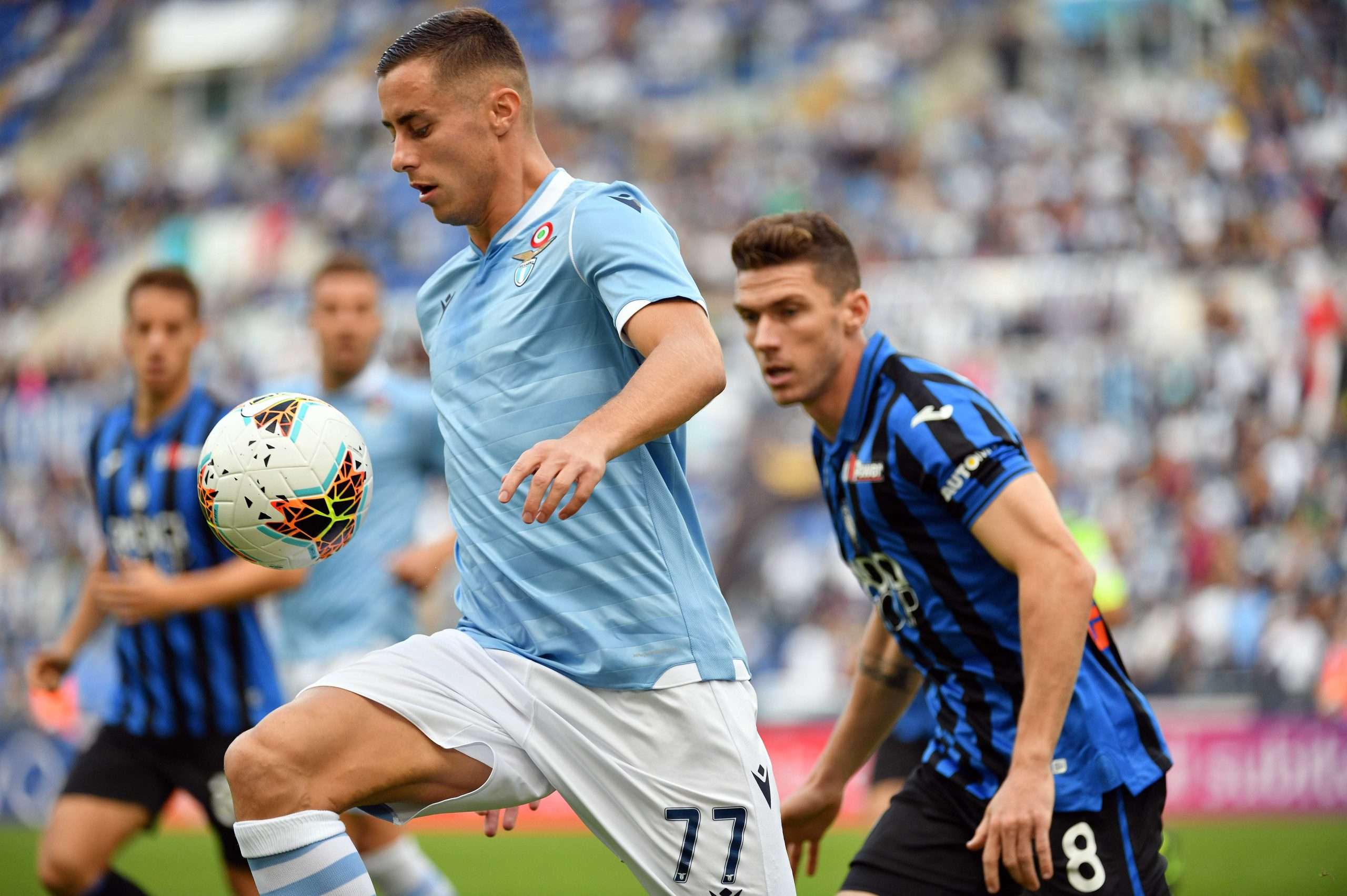 Several rumors have been circling regarding Paris Saint-Germain’s suspected interest in Lazio’s Adam Marušić. This is the outcome of a report first published by French news outlet L’Equipe in February of 2020, outlining that the Ligue 1 side are yet to invest in a replacement for Thomas Meunier, whose contract expires on 30.06.2020. With Les Parisiens making it evident that they will not be extending his contract, there is a gap to be filled, and the Biancocelesti wing-back has been deemed a perfect solution.

Why signing Meunier & selling Marušić is a sensible option

With Lazio looking set to play in the 2020/21 edition of the UEFA Champions League, the club needs to reinforce their squad with quality signings and players with experience in the competition if they wish to succeed. Whether underrated and cost-effective or a little more expensive and well-known, either way, it needs to be done; the Biancocelesti will be battling on at least three fronts and if they have an inadequate bench, they will not be able to keep up their performances.

Although finding reinforcements for their attack, the left flank, the center of defense, and the central midfield will be a priority this summer, the right flank can also be under question. This is because both Manuel Lazzari and Marušić – the current players occupying this position – have no experience in the Champions League.

Furthermore, while Lazzari has proved himself with SPAL and at Lazio in his first season, 27-year-old Marušić has had just one good year of football in his three years at the club. Standing at 1.85 meters (6.07 feet), he currently makes approximately €1.9 million per season; a series of injuries and poor performances have kept him from truly showing the football world what he is capable of. Enter PSG and Meunier.

As previously mentioned, his contract expires with PSG this upcoming summer, which means he can be signed on a free transfer. If PSG is truly interested in Marušić, they will likely overspend due to three factors: their financial capabilities, a stingy negotiator in Lazio club President Claudio Lotito, and Marušić’s contract (which does not expire until 2022). This is why, hypothetically, if Lazio were to make +€15 million on his sale, they would secure more than an adequate profit on the Montenegrin – who was purchased for just €5.5 million – and could put this towards Meunier’s salary in addition to other investments.

While there are definitely other options that could be deemed ‘cheaper’ or ‘better’ alternatives, Lazio needs to invest in players who have proved themselves in top competitions for many years, and Meunier passes this test with flying colors.

Below, a comparison between Marušić (denoted AM on the scatterplot) and Meunier (denoted TM on the scatterplot) in regards to the five metrics of tackling, aerial ability, dribbling, short passing, and long balls, over the past three football seasons (2017/18, 2018/19, 2019/20). This solely includes their respective domestic competitions, the Italian Serie A and French Ligue 1, and outlines why the Belgian would be a terrific investment.

In regards to tackling, Meunier attempts to step in to win the ball more often and also has a higher success rate over the three years on average.

In regards to aerial ability, Marušić is sent the ball via air a lot more than Meunier (evident by Thomas Strakosha‘s regular passes from goal towards target man Sergej Milinkovic-Savic who plays next to the Montenegrin) but Meunier has a better success rate over the three years on average; maybe a result of his height.

In regards to dribbling, Marušić dribbles a lot more than Meunier but has an average success rate over the three years that is less than the Belgian’s.

In regards to short passing, Meunier attempts to play the ball 10-20 times more than Marušić per 90 minutes and also has a better average success rate over the three years.

In regards to long balls, Meunier attempts to switch play or send players through to goal a lot more often than Marušić and also has a better average success rate over the three years.

This piece was originally posted on The Laziali.