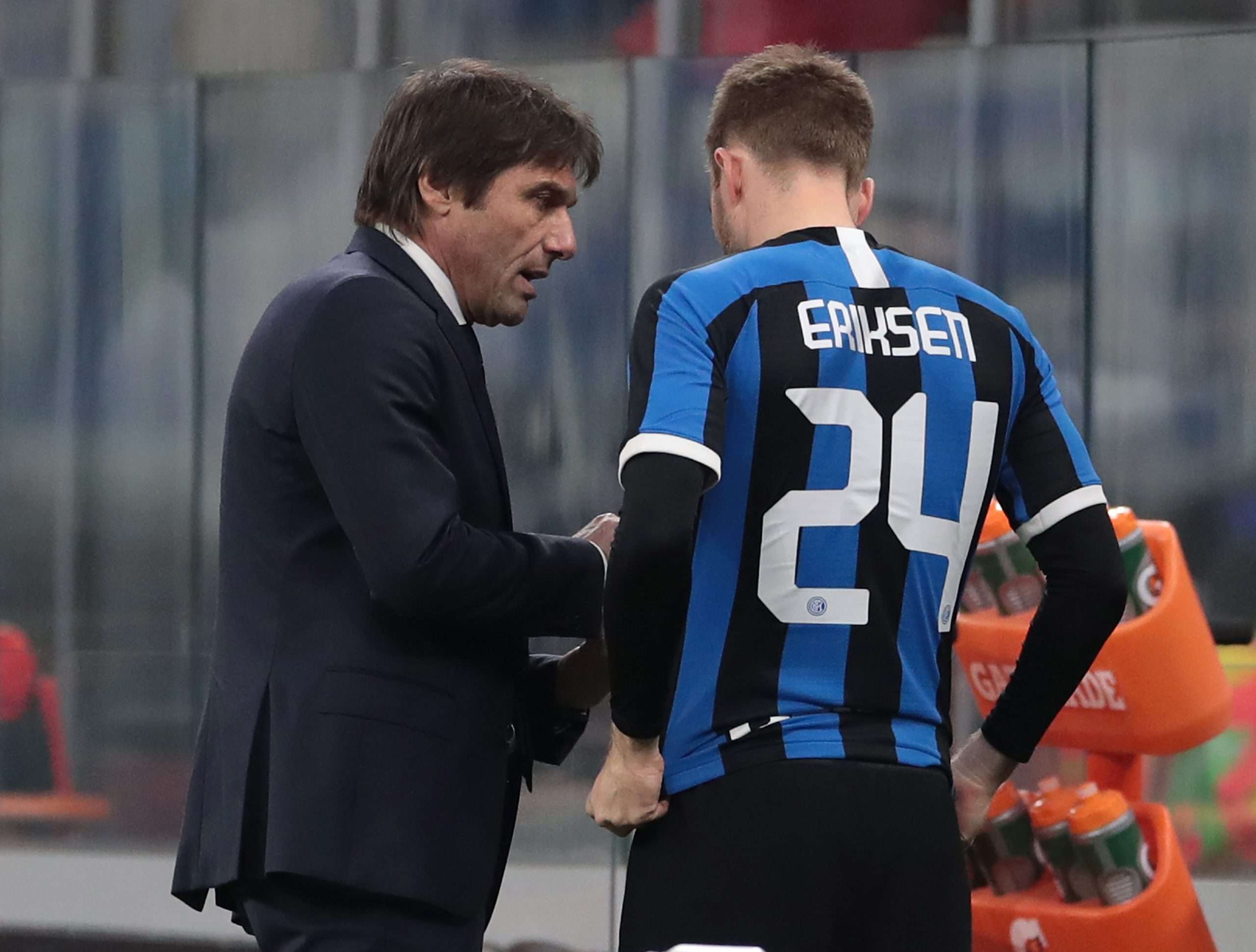 La Repubblica have reported this afternoon that Inter captain Samir Handanović, after calling every member of the squad, has made club CEO Beppe Marotta aware that the team would be willing to take a paycut. Manager Antonio Conte has similarly stated that he would be open to reducing his salary.

With Juventus already coming to an agreement with its players for a paycut worth four months’ worth of salary, other Italian clubs are looking into the possibility of implementing such measures.

League officials have already made the Italian Players’ Association aware of plans to apply Juventus’ measures across the board, should league play not resume. Nevertheless, the latter have requested that suspension of salaries not exceed two months’ worth of pay. In addition, a fraction of the money saved by clubs should be reinvested into the upkeep of lower leagues, as well as Womens’ and Youth leagues, which find themselves in financial trouble amid the suspension of all football across the country.

Paulo Dybala on Juventus players’ pay cut: “It was difficult to come to an agreement.”