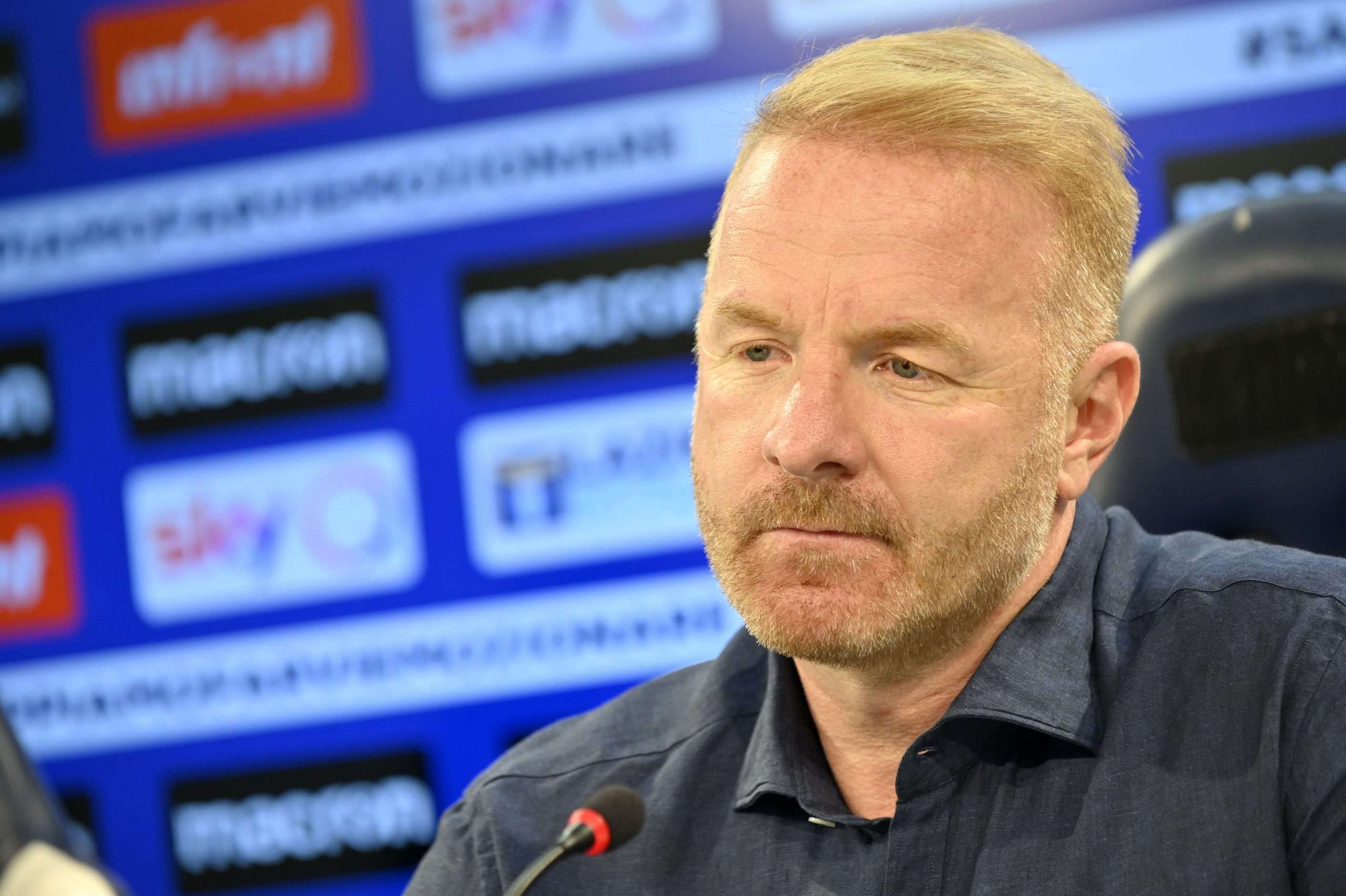 With football in Italy – and most of the continent – suspended until further notice due to the spread of COVID-19, the current Serie A season is left with twelve full matchdays unplayed.

Whether these will be played remains in the balance, given the ever-changing circumstances surrounding the spread of the virus and the governmental measures in place to stop it. Many of the the more vocal figures in Italian football have given their thoughts on whether the season should be played out, and the ways this could be done, with contrasting opinions.

Torino owner Urbano Cairo, speaking on Rai Radio 1, sees the season as already done and dusted: “We would be starting again at the end of May, as long as no more time is needed. This would mean squads start training again in late May, and starting games again at the end of June, and playing through July and August. Then you leave a months’ holiday, a month for pre-season and you start the next season in November at the earliest. It can’t be done. The Scudetto shouldn’t be awarded.”

Igli Tare, Lazio’s Sporting Director, is more optimistic, with his team a point adrift of Juventus at the time the fixtures were halted: “The season has to be played out, even if it seems like we are living through a horror film right now. Out of respect for the victims and the fans. It’s too early to say whether we should cancel the season, the number of infected people is starting to go down, so interrupting the season would not be fair.” (La Repubblica).

Nevertheless, the president of the Italian Footballers’ Association, Damiano Tommasi, is all but resigned to crossing this season off. A vocal supporter of suspending play in the last month, Tommasi released a statement of the association’s website: “There is a worry that the league could be closed. Therefore we have to face the problem of finishing the season from the point of view of the football, the contracts, in short, formally ending it.”