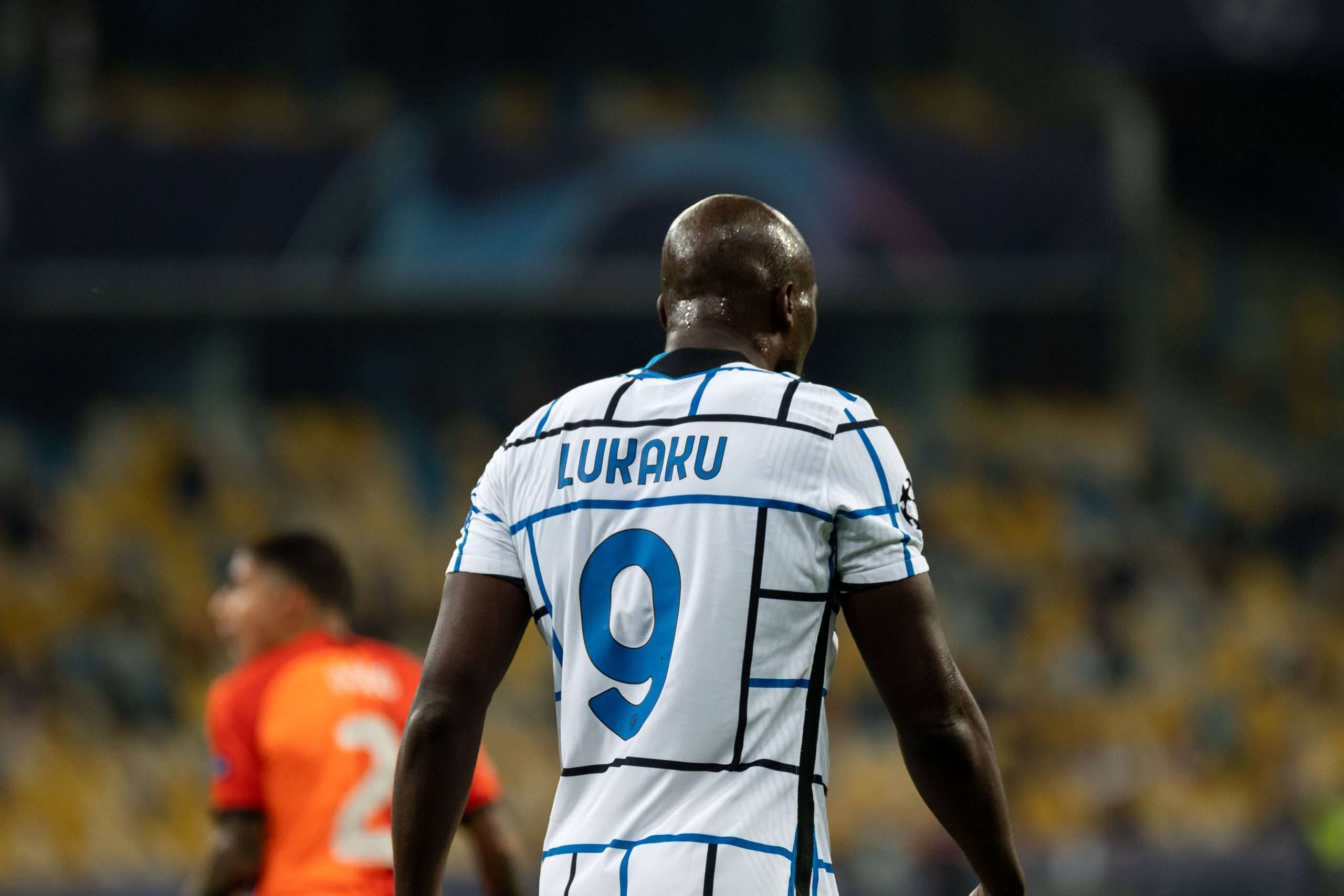 After a somewhat indifferent start to the season, Inter were dealt a huge blow on Thursday night when the club announced a thigh strain for Belgian hitman Romelu Lukaku. Following the disappointing 0-0 draw away at Shakhtar Donetsk in the Champions League, Inter are left in a dangerous position in Group B, with the upcoming double header against European giants Real Madrid to save themselves from elimination. After officially being ruled out for the visit of Parma at the weekend, the Belgian faces a race against the clock in order to be fit to feature against Los Merengues.

Just how important is Lukaku to Inter?

Granted this might not be the most serious of injuries, with the Belgian perhaps being unavailable for a mere couple of games, it is worth reiterating just how fundamental the striker is to Antonio Conte’s side. Since his arrival from Manchester United in 2019, Lukaku has provided a staggering 41 goals and a further 6 assists in just 58 appearances in all competitions, notably matching the legendary Ronaldo’s tally of 34 goals in his debut season. However, Lukaku offers so much more to the team aside from his goalscoring.

In Conte’s set 3-5-2 formation Lukaku acts as the crucial link between the midfield and the attack, which allows the Inter midfield to drive forward and pin the opposition back deep into their own half. His exceptional hold-up and interplay with strike partner Lautaro Martínez enables runners from midfield to break the defensive lines to create offensive overloads in the attacking third. A lot of pressure will be placed upon the shoulders of the Argentine, whom the Nerazzurri fans will expect to step up in the absence of Lukaku.

Another fundamental aspect of Lukaku’s game is his leadership skills, and he has quickly established himself as one of the most influential members of the dressing room. He offers a constant voice on the pitch, consistently offering instructions and advice to his fellow teammates. Playing under the management of Conte has taken Lukaku’s game to the next level – he has to be considered as one of the best strikers in the world, with the way that he is able to bully opponents, as well as dominate and decide games.

How can Lukaku be replaced?

Conte’s options are somewhat limited due to the absences of Alexis Sánchez, Stefano Sensi and Roberto Gagliardini, therefore only two options remain. The first would see a slight shift to a 3-4-2-1 formation with Lautaro up front alone but supported by both Christian Eriksen and Nicolò Barella sharing the trequartista role.

This would be the more favoured approach from interisti who have been crying out to see more of Eriksen on the pitch, as the Dane has struggled for game time since his arrival in January. It appears that Eriksen is starting to become concerned with his playing time. After being asked why he is not playing more often, the Danish international responded, “this must be asked to the coach.”  – a lot will be expected of Eriksen if he is the one to come in to fill the void left by the Belgian.

The second option would be a like-for-like change by bringing in youth product Andrea Pinamonti, who recently returned from Genoa. This would be a huge step up for the young Italian, who has only managed 10 Serie A goals in his career, as well as only featuring for a total of 23 minutes for Inter this season.

Aside from Lukaku and Lautaro, only three other players (Achraf Hakimi, Danilo D’Ambrosio and Roberto Gagliardini) have scored for Inter so far this season. Conte will be demanding that the likes of Eriksen, Barella, Marcelo Brozović, Ivan Perišić start to chip in with goals from midfield to ease the burden on the LuLa strike tandem.

Inter face a crucial stage in their season, with a run of extremely important and tough fixtures on the horizon as they meet Real Madrid twice and have a trip to Bergamo to face Atalanta within their next five games. Success in these games will go a long way towards their progress in the Champions League and help their scudetto push.

Andrea Pirlo on Juventus defeat to Barcelona: “We’re a team that’s a work in progress.”