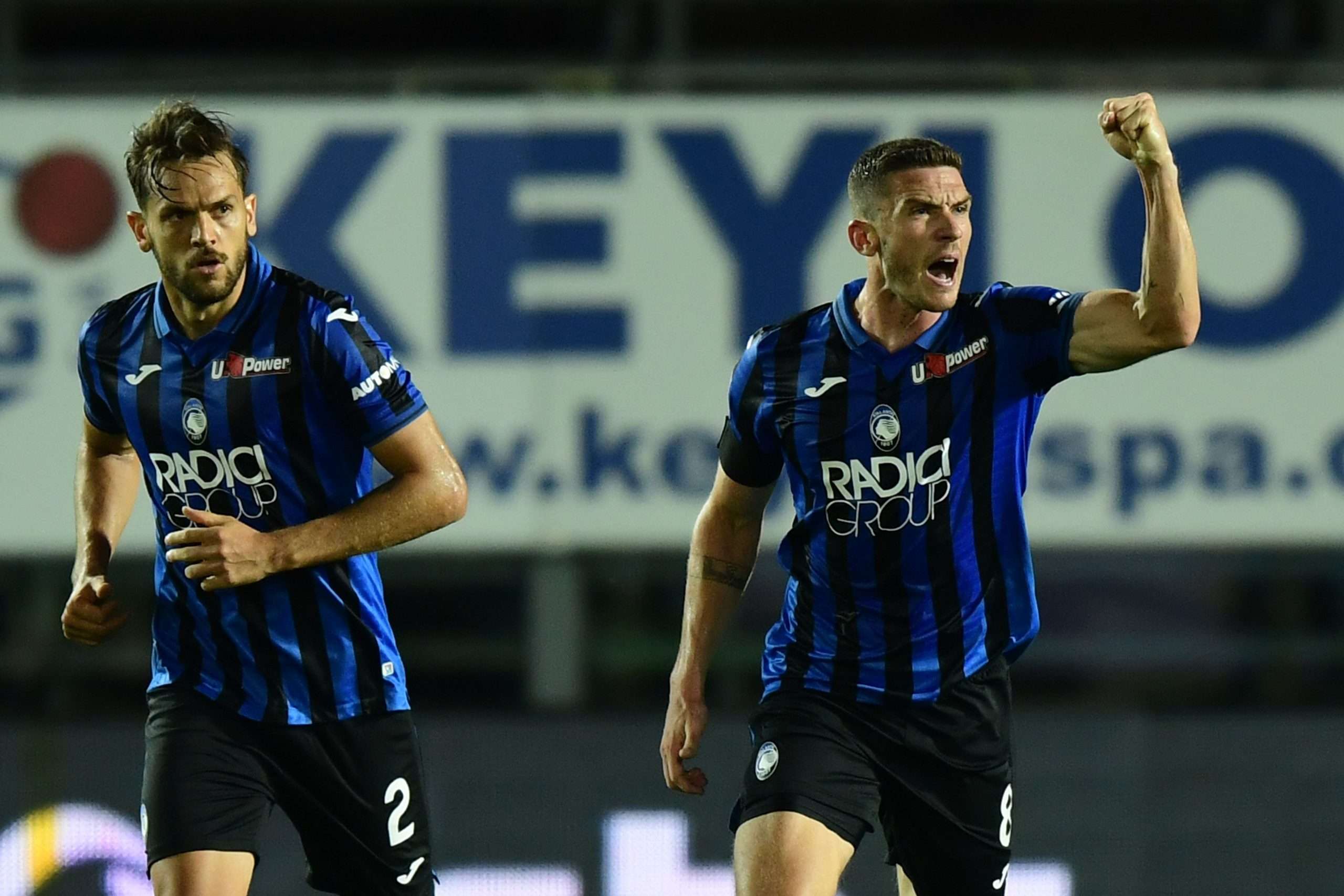 The game looked to be gone. Most teams falling two goals down early on with their best player only fit enough to make the bench would have no way back. But this was Atalanta.

Wednesday night offered the latest example of what makes Atalanta so special. From 2-0 down against a Lazio side on a 21-match unbeaten run in the league, the team fought back to claim a memorable 3-2 victory.

Atalanta have now secured 22 points from losing positions in Serie A this season, more than any other side in the division. How do they do it? Let’s assess their most recent triumph to find out.

Atalanta have the budget of a mid-table Championship team. After 15 minutes of Wednesday’s game it looked like a case of ‘you get what you pay for’. The team were a shambles at the back, allowing Lazio to break into wide open spaces far too easily.

Lazio raced into a 2-0 lead, and it could have been worse, with Ciro Immobile squandering a couple of presentable chances to make it three. After such a disastrous start, you might expect players to be shouting at each other, wondering what exactly was going on.

Yet that is not the Atalanta way. Led by Alejandro ‘Papu’ Gómez, a quiet captain who likes to do his talking with the ball at his feet, there was no such finger-pointing amongst teammates. Instead, there was a steeliness about the side, a willingness to start showing what they could really do.

“We’ve become so accustomed to comebacks, I was calm and knew we’d do it,” said Gomez after the game. His words reflected what we have come to understand about Atalanta. They do not panic. The players trust one another completely, believing that they will come good in the key moments.

Slowly, Atalanta began to work their way back into the match. With each passing minute, they took greater control of the contest.

Gian Piero Gasperini’s side are capable of attacking their opponents from all angles, and they did exactly that. Gómez and Gosens linked up effectively down the left, Duván Zapata made a nuisance of himself through the middle, whilst Ruslan Malinovskyi had arguably his best game in an Atalanta shirt to date, proving himself a more than capable deputy for Josip Iličić.

It was telling that Atalanta’s three goals came through three very different sources. The first saw the wing backs combine for Gosens to powerfully head into the bottom corner, before Malinovskyi scored a stunning long-range equaliser and José Luis Palomino nodded home from a corner to complete the turnaround. Atalanta kept creating chance after chance, and eventually Lazio could no longer hold out.

Furthermore, Gasperini’s men became much more solid defensively as the game progressed, preventing Lazio from counter-attacking throughout the second half. Atalanta are a side who like to find their rhythm as a game develops, and once they hit their stride they are very hard to stop. It is a formula that has seen them score seven goals on three occasions this season, and the team have now netted 77 goals in 27 league games. Truly remarkable numbers for a team that have become one of the best attacking outfits in European football.

There have been plenty of times this season when Atalanta have been in precarious positions. This is a side that lost each of their first three Champions League games, yet still managed to make it out of their group and are now into the quarter-finals of the competition.

Back in February, they played Roma in a vital clash in the race for the top four. After a below-par first half display which saw the team go a goal behind, Atalanta came out after the break and dominated proceedings to secure a 2-1 win. They simply do not know when they are beaten. Gasperini’s words following Wednesday’s comeback offered a further insight into the side’s mindset.

“Fighting back from 2-0 against a team like Lazio, always having the confidence that we’d turn it around, not many squads can say they feel like that,” he said.

It is not just this season that the team have had to show their togetherness. Every year, the side lose some of their best players, as their rivals tempt them away from Bergamo with more appealing wage packets. It must be frustrating for the side, but they do not complain, instead knuckling down and continuing to improve with each campaign.

Atalanta’s ability and work ethic on the pitch coupled with their shoestring budget make them the ultimate underdogs. Most underdog stories last a season, two if you’re lucky, yet Atalanta have been causing a stir in Italian football for four years now. With the team going from strength to strength, they appear to have a few more chapters of their tale left to write.