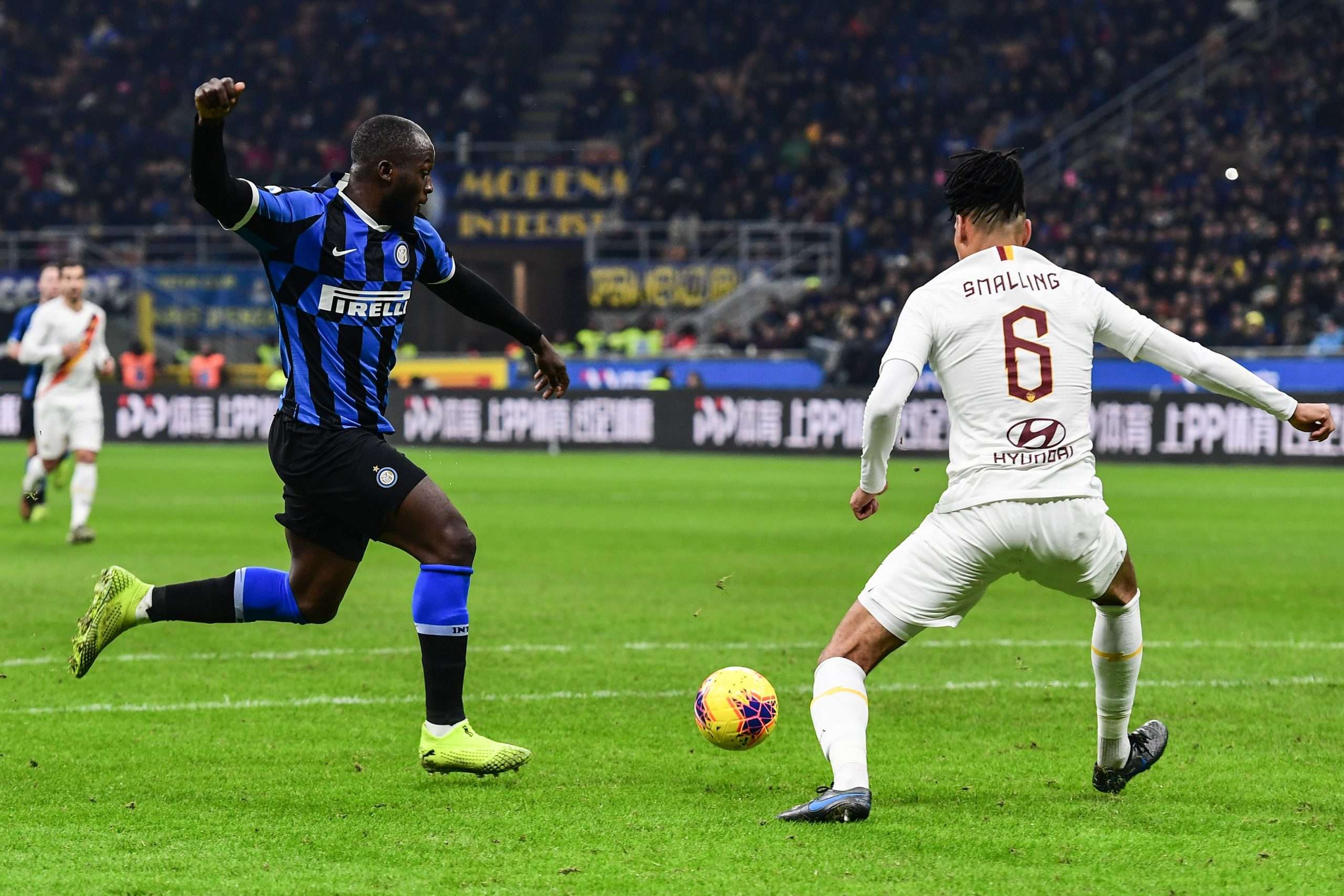 Signing a new player can always be somewhat of a gamble. There are plenty of talented players out there, but a number of factors determine how well they do when moving clubs: do they suit the team’s style of play? Can they build a working relationship with the manager? Can they stay fit enough to get a consistent number of games under their belt?

All valid questions, and ones that some players struggle to answer convincingly. Meanwhile, you have the other side of the coin, where a player settles in straight away. They hit the ground running and never look back.

Serie A have had their fair share of these types of players this season, and here are the five who have made the biggest impact at their new clubs.

Arriving from Real Madrid, much was expected of the left back. Hernandez had never quite been able to make the grade in the Spanish capital, but he had shown on loan at Real Sociedad last season that he was an improving prospect.

His time at Milan had hardly got off to the perfect start. Early on in pre-season, he suffered ligament damage to his right ankle, ruling him out until mid-September. He would have to wait until later that month to make his first league start, but he quickly made up for lost time.

Having displaced Ricardo Rodriguez down the left-hand side of Milan’s back four, Hernandez enjoyed his best run of form in the final months of 2019. His contribution of five goals and three assists in 22 Serie A appearances to date are impressive numbers for a defender embarking on his maiden campaign in Italy.

The 22-year-old still has defensive vulnerabilities, meaning that he is far from the finished article. However, he has clearly been one of Milan’s standout players, and appears to have a bright future ahead of him.

“I push Theo on every day in training, because I believe he can become one of the best in the world. If he continues like this, he’s bound to be spotted by his national coach too.” – AC Milan manager Stefano Pioli gives his verdict on Hernandez’s potential.

Parma fans may have been a little concerned at the end of last season that their tactics were becoming predictable. Playing on the counter-attack, they were heavily reliant on Gervinho down the left flank to use his pace and trickery to trouble the opposition. When that failed to work, the team struggled and only narrowly avoided relegation.

Gervinho needed some help this season. He got it: in came teenager Dejan Kulusevski, looking to show that he belonged at this level after failing to break into Atalanta’s first team. Less than a year later, there is now no doubt whatsoever that Kulusevski is the real deal.

Operating from the right wing in a 4-3-3 formation, the Swedish playmaker has ensured that Parma now have threats on both flanks. Despite Parma playing over half of the season without a recognised centre forward due to Roberto Inglese and Andreas Cornelius missing out regularly with fitness issues, Kulusevski has played a major role in keeping the side in the top half of the table, scoring five goals and assisting a further seven in his 23 games to date.

Next season, he will move to Juventus, as the recently-turned 20-year-old looks to continue his rapid rise in Serie A.

“He’s a complete footballer for his mix of technique, strength, teamwork, shooting and knack of scoring and assisting. He reminds me of Pavel Nedvěd.” – Parma manager Roberto D’Aversa, already comparing Kulusevski to a former Juventus great.

“We want to play in a certain way, and the players I have brought in I want to see using the ball from the back and building it up in a certain way”. Those were the words of England manager Gareth Southgate when explaining why Smalling had been left out of the national team squad back in November 2017.

Stinging criticism from Southgate, although in fairness he was not the first to have doubts about Smalling’s ability on the ball. Having been at Manchester United since 2010, Smalling won two league titles with the club, but towards the end of his time in England it seemed that his career had stagnated. With Harry Maguire joining from Leicester, it was time to look elsewhere for first-team football.

Few expected the experienced defender to choose Rome as his next destination. Fellow England international Ashley Cole had also opted to try his luck at the Stadio Olimpico back in 2014, and it had not worked out particularly well. Smalling was not tipped to fare much better.

Instead, it has proved an inspired career move. He has held together an inconsistent back-line, and shown that he is far from a spent force at the top level.

“I think he’s done well in Italy. He’s playing at another big club. He was obviously playing at a big club before. We’re watching everybody because we’ve got to make sure we make the right decision.” – Southgate has not ruled out recalling Smalling for next year’s European Championships.

Taking the runner-up spot on this list is the Moroccan midfielder who has shone for Hellas Verona, one of the surprise packages in Serie A so far this season.

Amrabat joined on an initial loan from Club Brugge and settled in immediately. Playing alongside Miguel Veloso in Verona’s 3-4-2-1 system, he has taken to Italian football with ease.

His work-rate is unmatched – he seems to be everywhere on the pitch, and he is equally effective at picking up the ball from deep to start moves, whilst also breaking up opposition attacks with his fine positioning and tackling attributes coming to the fore.

Unfortunately for Verona, his talents have not slipped under the radar. Fiorentina swept in to secure his signature in January, meaning that he will be on his way to Florence ahead of next season. La Viola have underperformed in recent years, but with Amrabat in their ranks you can expect them to climb the table next year.

“Sofyan is a good guy. I didn’t expect him to do so well either, but he can improve a lot, because he is young. I give him eight, because he was very good.” – Veloso rates Amrabat’s first season out of ten, before warning that there is still more to come from his teammate.

It is fair to say that Romelu Lukaku is well and truly back. Some may argue that he never went away, but it was clear that his final year at Manchester United was a difficult one.

After struggling with form and fitness problems throughout the campaign, Lukaku decided that it was time for a fresh challenge. Despite being Belgium’s record goalscorer, and having netted over 100 Premier League goals by the age of 25, there were doubts about whether Lukaku belonged in the same bracket as the best strikers in European football. He arrived in Inter with a point to prove.

From the moment he scored on his debut, he has looked at home in Milan. Admittedly, his opening goal for the club was only a tap-in against Lecce, yet it undoubtedly provided him with the confidence that had been severely lacking during his final months in Manchester.

16 further goals have followed in the league, as well as six more in cup competitions, taking his overall tally for the season to 23. The Belgian forward has the complete faith of manager Antonio Conte, and his partnership with Lautaro Martinez is one of the deadliest in Europe right now.

“I wanted Romelu very strongly when I was at Chelsea, even back at Juventus. I always said Romelu was a rough diamond that needed work to smooth him out. Now I can get to work on polishing the diamond.” – Conte has wanted to work with Lukaku for some time, and he has already seen the 26-year-old sparkle in his first season at Inter.