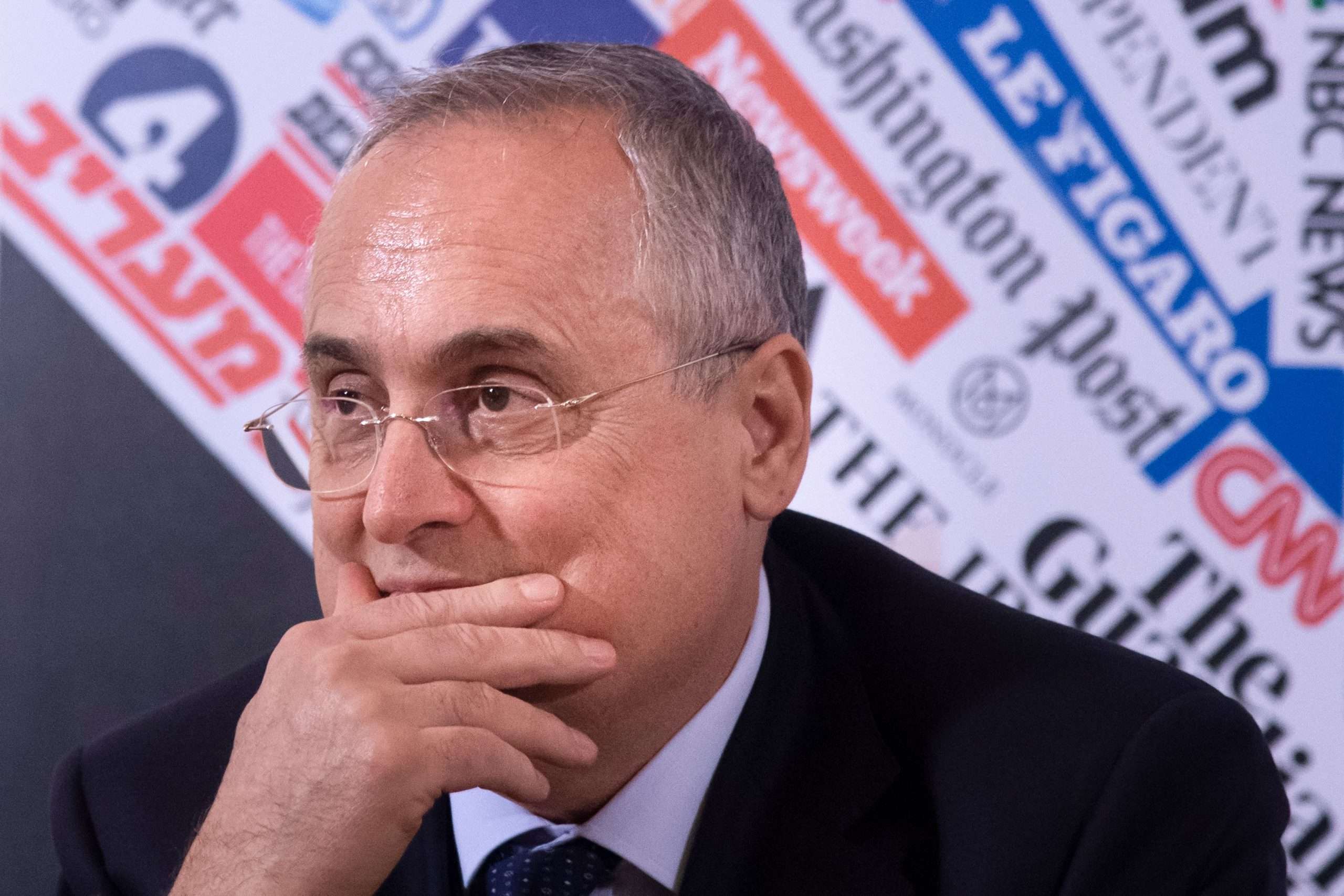 In an interview in today’s La Repubblica, Lazio president Claudio Lotito has suggested deciding this season’s scudetto through a one-off fiixture between his side and Juventus, currently one point ahead at the time Serie A was suspended in early March.

With club training sessions set to restart on the 18th May, following Prime Minister Giuseppe Conte’s ‘Phase Two’, Italian football authorities will be looking to resume this year’s championship for June. Nevertheless, the medical protocols put forward by the Italian FA have been deemed insufficient by the Ministry of Sport, leaving them until the 18th to reformulate a new set of regulations.

Moreover, several clubs have come out against the season restarting – as reported by La Repubblica – with many worrying about the legal repercussions in the event of players testing positive for Covid-19 as a result of returning to training.