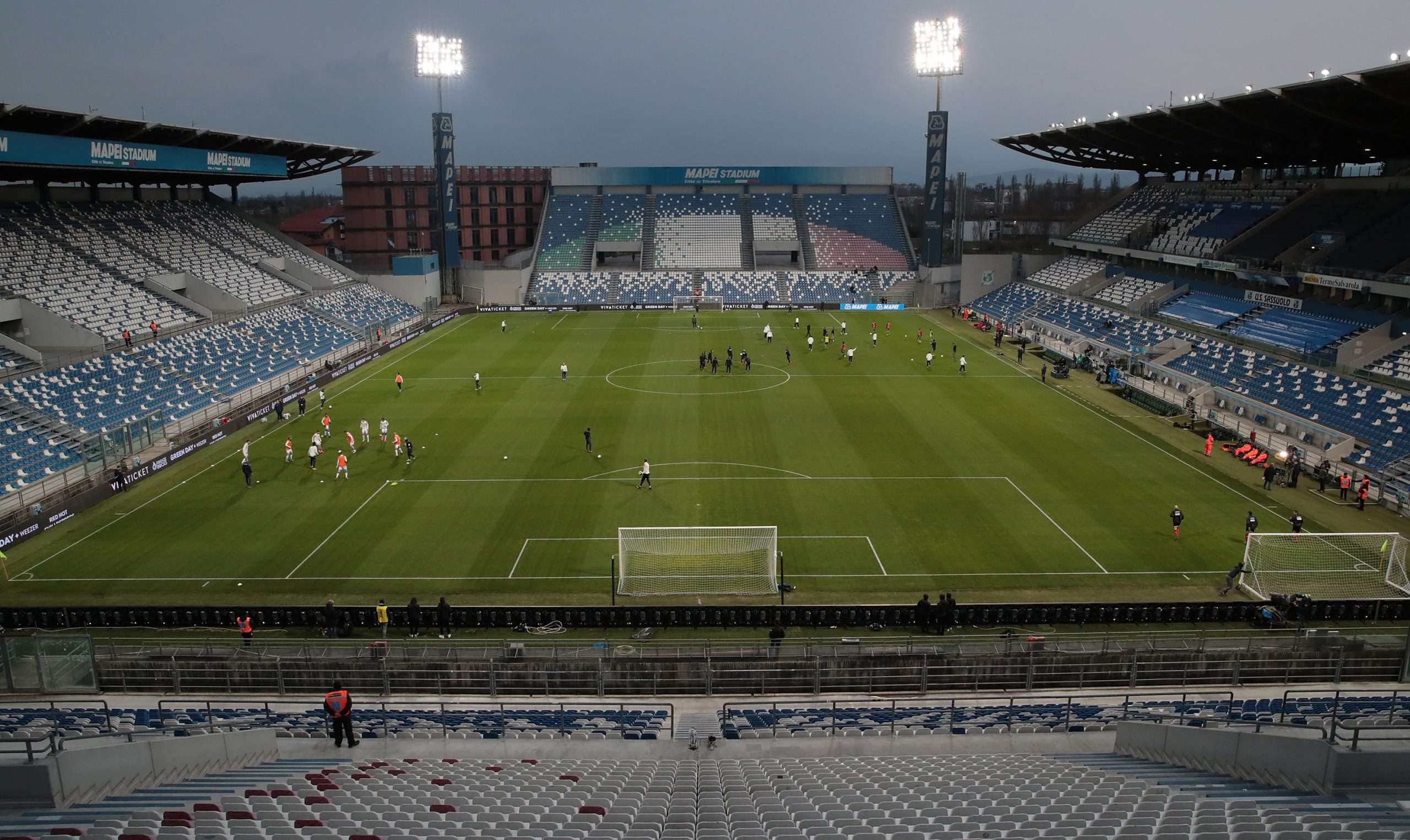 La Repubblica have reported today that the final payment in this season’s Serie A television rights deal, worth 220 million, will be due on the first of May. With a large chunk of the sum expected from Sky Sports (130 million), it is feared that the broadcasters will not pay out this final sum as a result of the suspension of Serie A, with no games being played since the 9th of March.

The loudest voices among club presidents have been Lazio’s Claudio Lotito and Napoli’s Aurelio Di Laurentiis, who have called for broadcasters to respect the contract that they have signed regardless of the circumstances. It has been noted that without this final downfall in TV rights money, many clubs inthe league will find themselves in even greater financial trouble than the Covid-19 pandemic has already caused.

Such is the worry concerning this payment that some presidents are exploring the possibilities surrounding legal action should it not arrive on time, while others argue that the broadcasters such as Sky are too valuable to lose as partners.