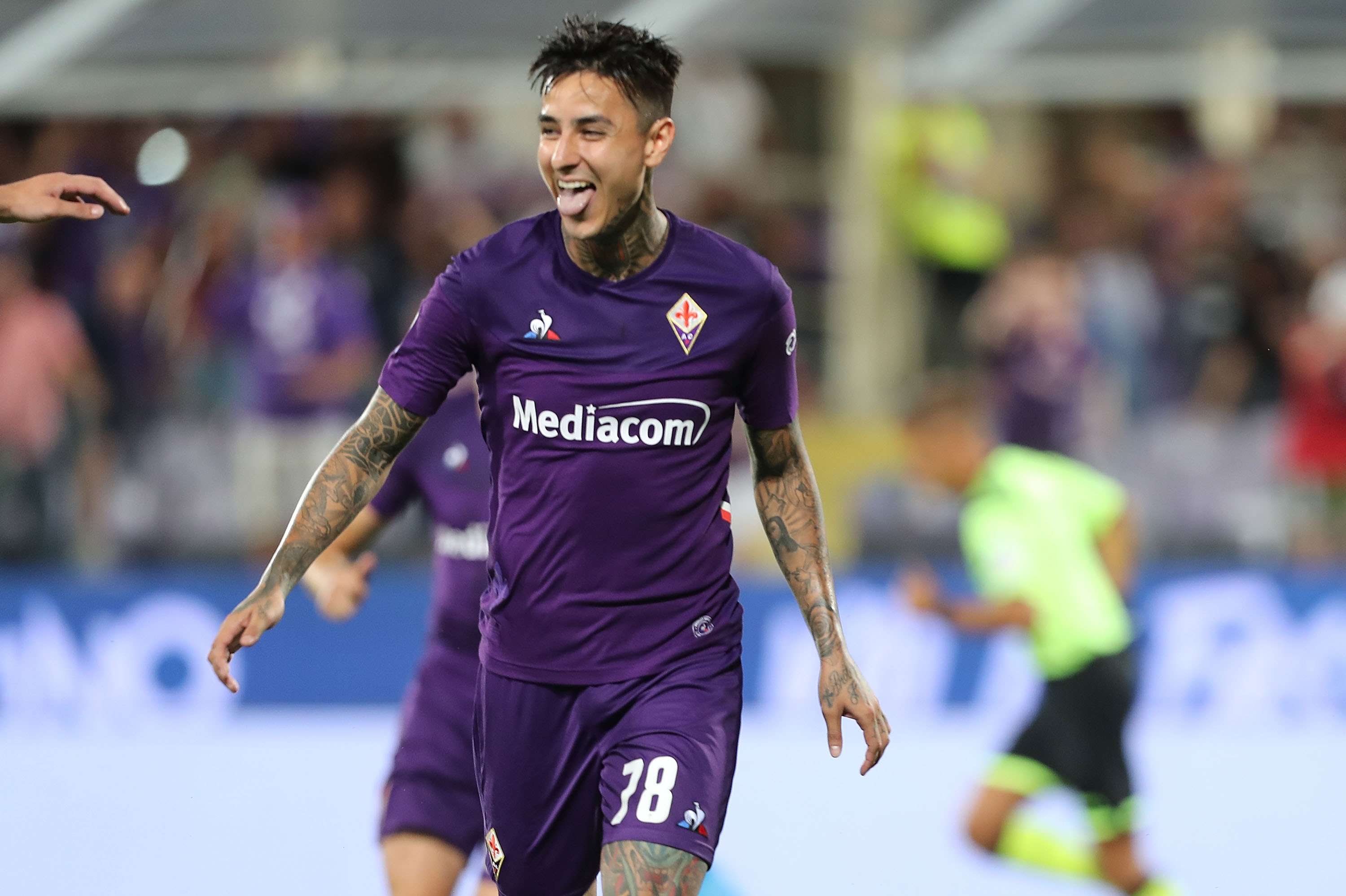 Erick Pulgar’s rise to prominence in international and club football hasn’t got enough attention. More than anything, it has been a story of constant rise and constant improvement for the Chilean midfielder. The 25-year-old’s performances at Fiorentina have been impressive, but it is hardly a surprise. It was probably just meant to be.

In the summer of 2019, there was a clamour for this midfielder who was available for what seemed like peanuts. He had done very well for Chile in the Copa America, playing every single minute of their campaign and helping them finish fourth in the competition. Playing as the defensive midfielder in a 4-3-3 shape, Pulgar was winning the ball back and proved key in attacking transitions from deeper midfield.

Backed by a new and ambitious owner in Rocco Commisso, La Viola roped Pulgar in for about €10 million. For many, it was a masterclass. Fiorentina had proved their ambition in their market by signing a player that many of Italy’s elites were keen on. As the season has gone on, Pulgar hasn’t disappointed. Despite the club’s recent struggles and the sacking on Vincenzo Montella, Pulgar hasn’t let anyone down.

Under Montella, La Viola were predominantly using a 3-5-2 shape that relied on counter-attacking with two false nines in Federico Chiesa and summer signing Franck Ribery. Another capture in Milan Badelj was the deepest midfielder, with Pulgar supplying the side with venom and spice in midfield. Breakout star Gaetano Castrovilli would be the most advanced midfielder, shining when given the freedom to move.

The club’s inconsistencies and Montella’s tactical inflexibilities against the lesser sides did cost him the job. But Pulgar has arguably been their best player this season. Like the job he did for Chile, he doesn’t just win the ball. He also has an eye for a pass and is keen to penetrate opposition defences with his technical ability.

This season, Pulgar has won 2.9 tackles per game and made 1.4 interceptions per game too. He isn’t exactly dribbling it past defences- something Castrovilli is tasked with. But he has a tally of 3.1 key passes per game. His near-impeccable set-piece taking ability is another bonus, with Pulgar having scored thrice and has also assisted twice.

This has come with a disadvantage though. This season has seen the midfielder get dribbled past the most number of times in a single season of his career- 2.4. That is the highest tally for any Fiorentina player this season when it comes to regular starters. But this is the first time he’s playing a campaign further forward and not as the deepest midfielder. And it is tapping into his superior creative abilities too.

At Bologna last season and in the two seasons prior to that, he had better passing stats than he has this season. In the 2018-19 and the 2017-18 seasons, he played over 50 passes per game. He would spread the play from side to side after winning tackles in deeper midfield.

This season, he has won more tackles than ever as he is closer to the crunch bits of action in midfield. He plays only 45.6 passes per game but with a higher accuracy. Playing a more box to box role allows him to put in more crosses from deep, which is why he has played 2.3 crosses per game for the La Viola.

All of it doesn’t prove what Pulgar’s best position is though. But it shows how Pulgar can be a very versatile midfielder who can adapt to situations and circumstances easily. Even in the 2016-17 season with the Felsinei under Roberto Donadoni, Pulgar was being used in a central midfield position instead of the defensive midfield.

The difference though, lies in how he wasn’t as adept in an attacking sense back then. That later forced Donadoni to use Pulgar deeper in the 2017-18 season and make the most out of his ball-winning and nullify his apparent incapabilities on the ball. This helped Pulgar in being less hurried on the ball and dictate play from deeper positions.

That season, Pulgar had only 0.8 key passes per game. But he could play 4.1 long-balls per game and played a total of 53.3 passes- more than any other rossoblu player. But it was around last season that Pulgar’s efficiency in creation increased. And the effects of that are being seen at the Artemio Franchi this season.

Managers can now rely on his set-piece taking abilities too. Since scoring a spectacular goal directly from a corner against Fiorentina themselves back in the 2017-18 season, he has gained the reputation of being a very reliable threat from spot-kicks and set-pieces. La Viola know about it all too well now, having seen him score twice from penalties so far.

His evolution as a player is coming to the fore, finally. For a player who came in for just €10 million, he has done enough to justify that price-tag. More than that, he has done enough to prove as to why some big clubs wanted him. As new boss Giuseppe Iachini takes over, he is tasked with a crucial responsibility of getting the best out of Pulgar. And in the long run, his failure or success in doing that could define his time at the club.