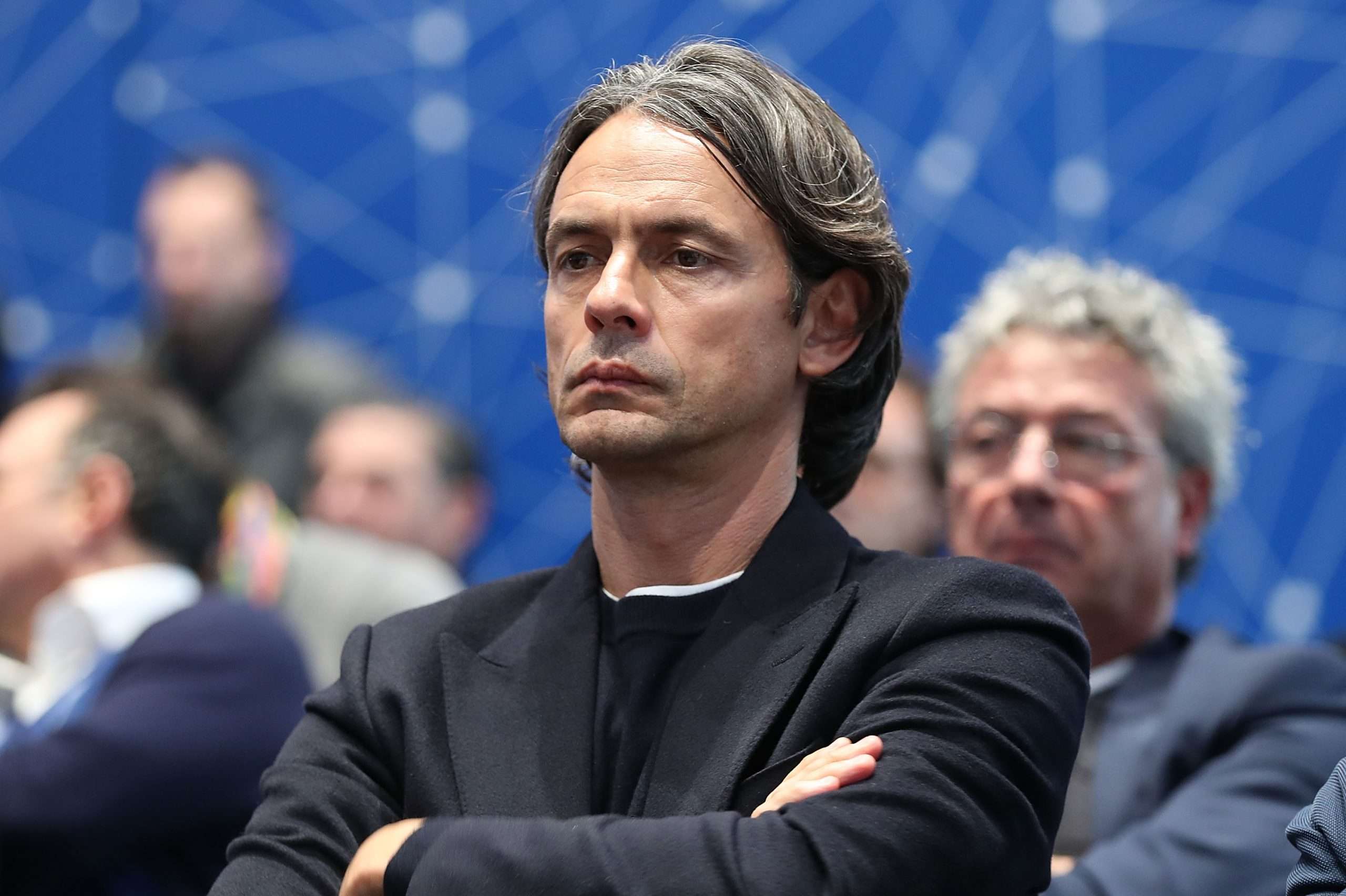 In an interview from his home with Sky Sports Italy, Benevento manager Filippo Inzaghi gave his thoughts on a potential resumption of the Italian football season come the summer, as well as the impact an extended break could have.

“It’s hard to speak of football, we’ve all taken a step back when it comes to our health, which is the biggest priority. When all of this is over we want to start playing again, it would be the right thing to do. We all want to finish what we started eight months ago, the leagues should be played out. This would be the best solution avoid mistakes and for anyone to suffer the consequences.”

“We’re ready to play in June, July or August. We want to finish this season, any other decision will penalise someone. If this goes to the courts, some clubs will disappear, and because of this Calcio could lose out on two years, not two months.”

“Our club [Benevento] deserves to play in Serie A, we’ve had it secured since February. I don’t see any alternatives. For the good of the whole system, we have to play. We’ve already had out holidays now.”